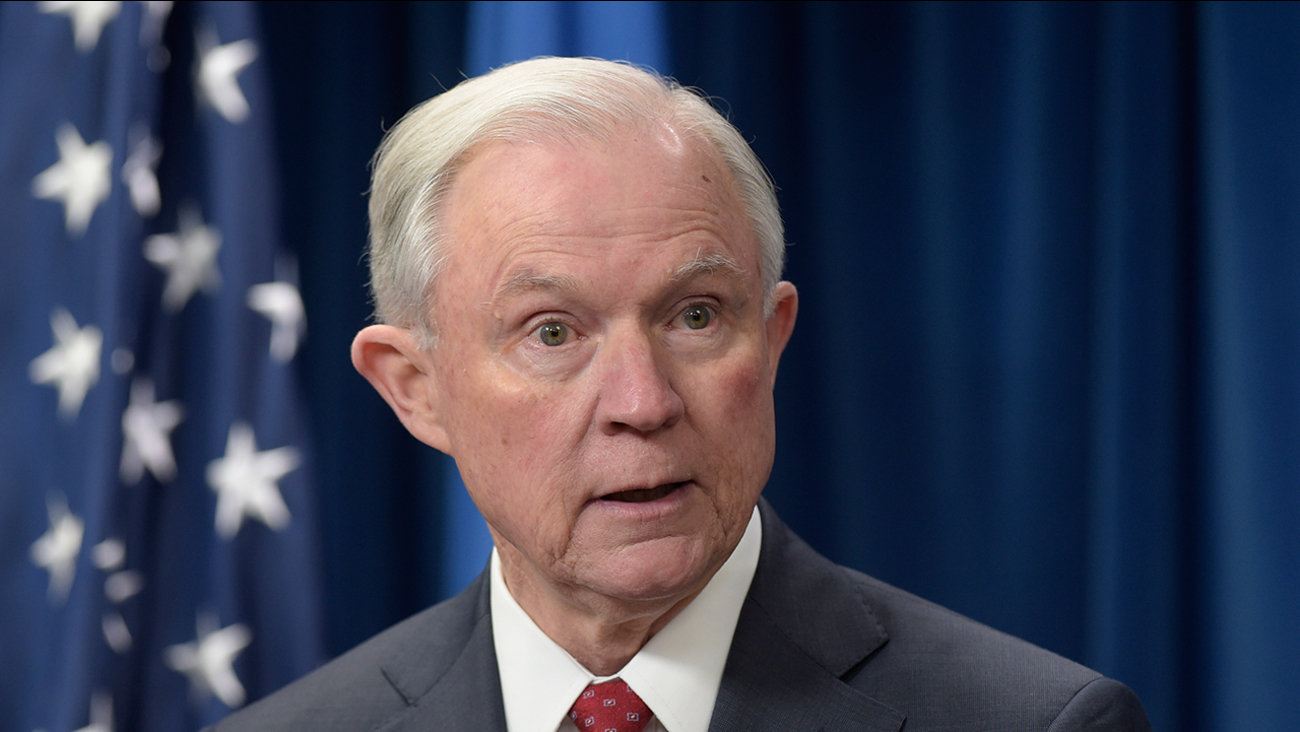 PHILADELPHIA -- A federal judge has blocked the U.S. government from withholding a major grant because Philadelphia is a "sanctuary city."

U.S. District Judge Michael Baylson says in his decision issued Wednesday that he weighed the public interest and possible harm that could come from the withholding of such funds.

The Justice Department has threatened to cut off millions of dollars in federal grants to cities if they don't meet certain criteria for cooperating with immigration officials.

For Philadelphia, about $1.6 million was at stake.