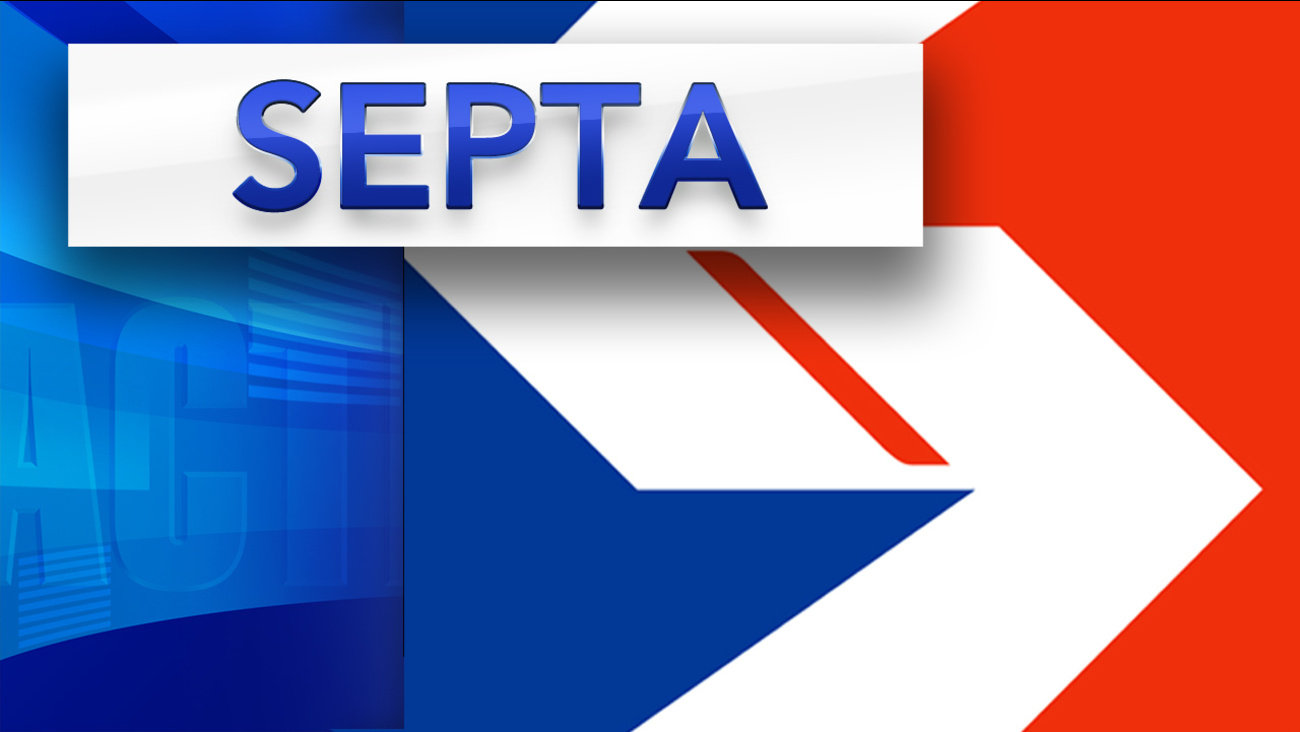 PHILADELPHIA (WPVI) -- Lawyers for an investigative reporting organization are suing the Philadelphia region's main transit agency after it refused to run ads about the group's stories on racial disparities in mortgage lending.

A SEPTA spokeswoman said the agency did not have an immediate comment Wednesday.

SEPTA increased its advertising restrictions to prohibit political speech or speech causing public debate after a 2015 lawsuit over the agency's refusal to run ads it deemed anti-Islamic. A federal judge ruled the agency must run those ads.