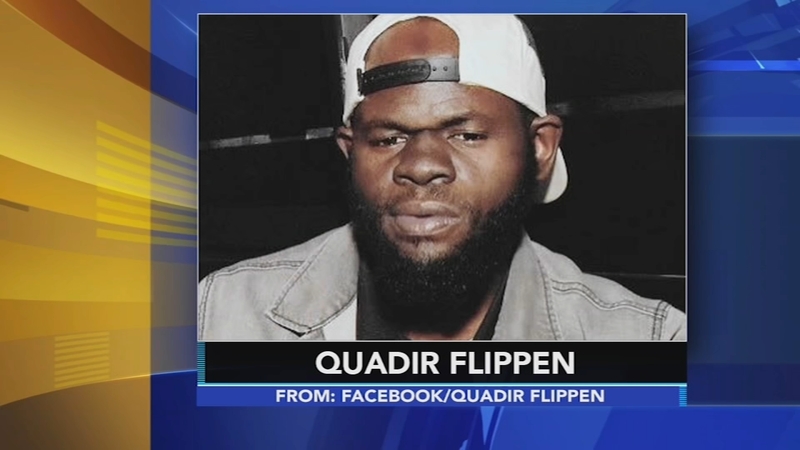 PHILADELPHIA (WPVI) -- The family and friends of a man who was gunned down in Philadelphia's Point Breeze section came together Saturday night for an emotional celebration of life.

Everyone is still reeling over violence that claimed 31-year-old Quadir Flippen's life and the lack of answers as to why.

The large group gathered at Federal and 24th streets, the very site where Flippen was shot Thursday as he arrived to open the restaurant where he worked as the executive chef.

Their love was released metaphorically through a balloon release. Through stories and pleas, family and friends were vocal in their anger over the loss of life.

"This was untimely, and I don't know why someone would decide to take his life," said Dayan Hayes, a friend of Flippen's. "He didn't deserve this at all."

Earlier in the evening, community activists got together at the site to pray and spread a message of peace in the community.

A reminder that no one out here is alone and that violence has no place on the city streets.

"It's good to see everyone out here to show good faith," one person said.

"We have to let people know that there is some support and some help out there. Even for grieving," said Herman Davis, with PAAN.

"It's a very, very tragic that it happened to the family but through the grace of God we will get through this," said a community member.