Mother grieving after son killed on porch: 'I did not think this would happen to us' 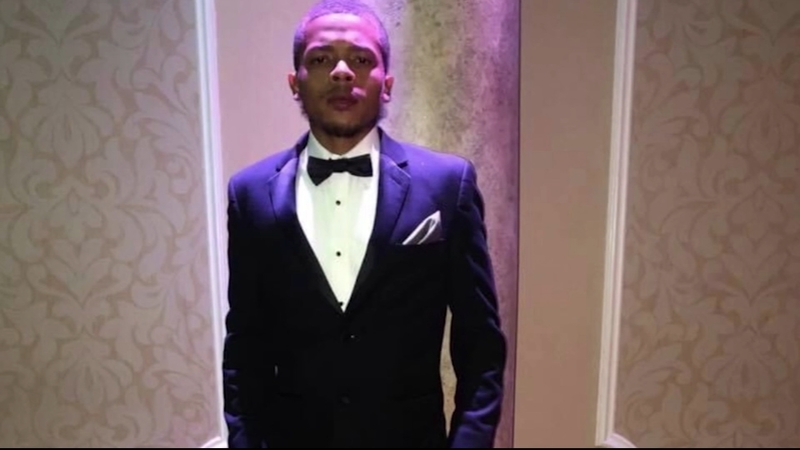 Mother grieving after son killed on porch: 'I did not think this would happen to us'

PHILADELPHIA (WPVI) -- Delea Simmons says her worst nightmare played out on the steps of her Philadelphia home.

Over the weekend, two gunmen shot and killed her 26-year-old son, Stanley Bowan, on the 900 block of Morton Street in the city's Germantown section. The suspects remain at large.

"I looked on my surveillance camera and saw legs on my porch," recalled Simmons. "I was giving him mouth-to-mouth resuscitation trying to keep him alert. At that time, I was thinking I do not want to lose my only son, and I was thinking about the gun violence in the city of Philadelphia."

Simmons says their block had become so unsafe her son had recently purchased a gun for protection. They were in the process of getting it registered.

As the epidemic of violence rages on in Philadelphia, a group of motorcyclists traveled around the city on Sunday to hear the stories of some of those who've lost a loved one.

Simmons' story is an all too familiar one happening in city neighborhoods.

On Monday night, bikers had a peace ride through West Philadelphia before a "stop the violence" meeting at Church of the Christian Compassion. There were no politicians, no cameras after the opening prayer, just a candid conversation about how to spur change.

When asked how this is different from what we've seen in the past, Senior Pastor W. Lonnie Herndon said, "We're not just marching in the streets, we're sitting down, talking together about how we can turn things around."

The murder rate is now up 33% from this time last year, and for grieving mothers like Simmons, her son is now part of that growing statistic.

"I did not think this would happen to us. I pray for them, and hope they see the better light," said Simmons when asked what she would say to her son's killers.