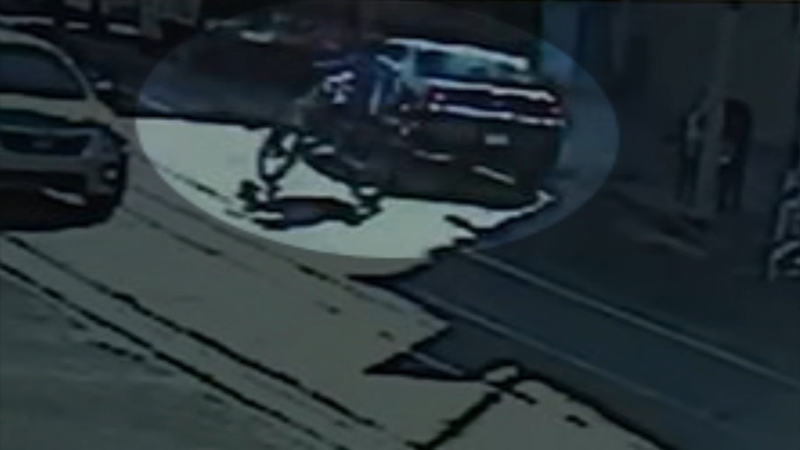 PHILADELPHIA (WPVI) -- Police are asking for the public's help in identifying and locating a man wanted in connection to a deadly shooting in West Philadelphia.

According to police, a man riding a dirt bike shot and killed a 37-year-old man around 6:30 p.m. Thursday near 52nd Street and Girard Avenue.

"This is possibly a road-rage incident. We are not certain as the investigation is still ongoing, but that is a possibility at this time," said Pace.

The man seen in the police photos is wearing a blue and white Troy Lee Designs GP Yamaha Jersey long sleeve shirt with graphic patches on the sleeves, blue jeans, white sneakers, and a black full-face mask. The male was operating a green dirt bike at the time of the shooting. 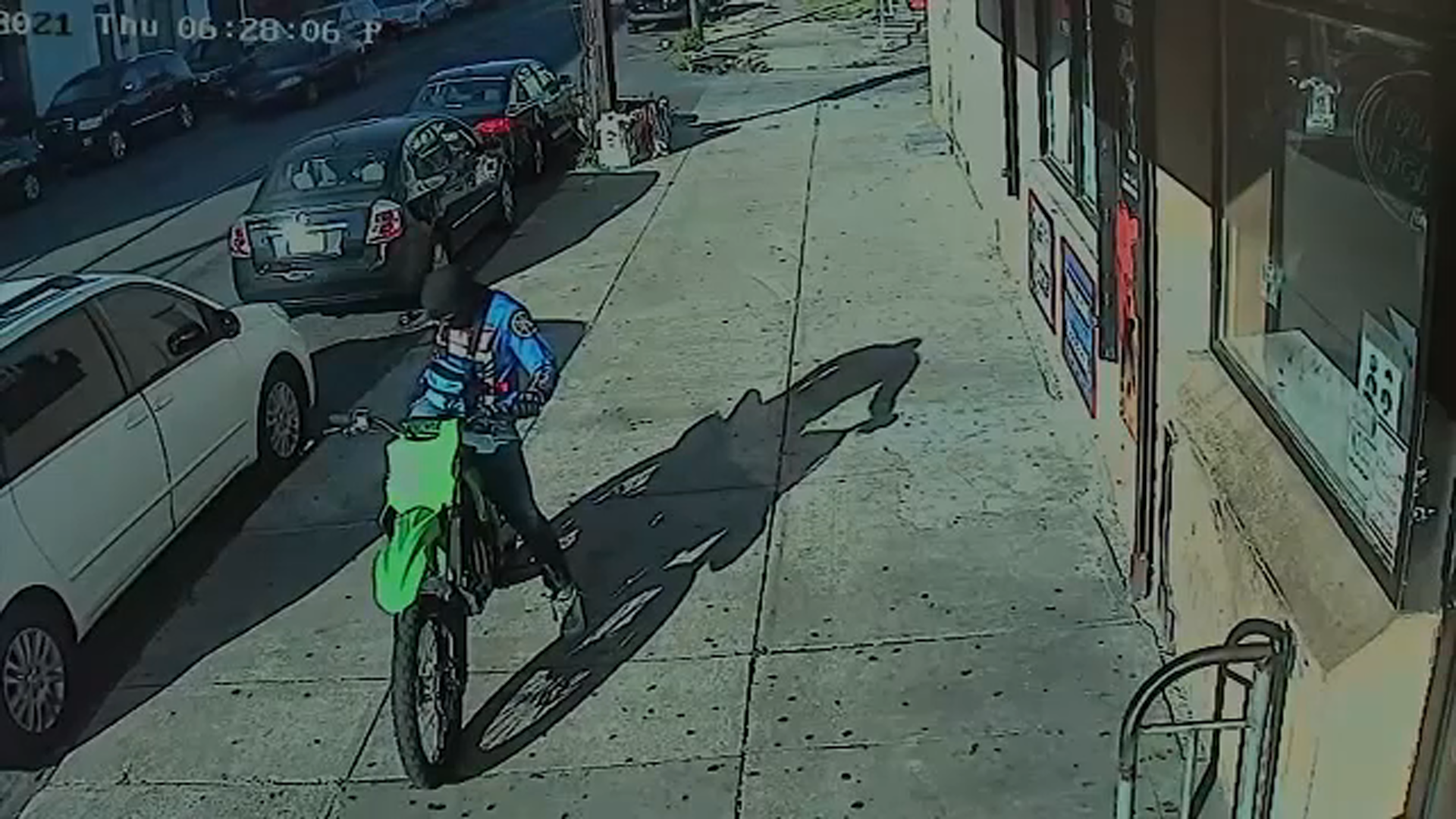 Anyone with information is asked to call 215-686-3334. With every homicide in the city of Philadelphia, there is a $20,000 reward for information that leads to an arrest and conviction.