Police say a 16-year-old male was shot four times throughout the chest, back, and right leg.
WPVI
By 6abc Digital Staff and Katie Katro 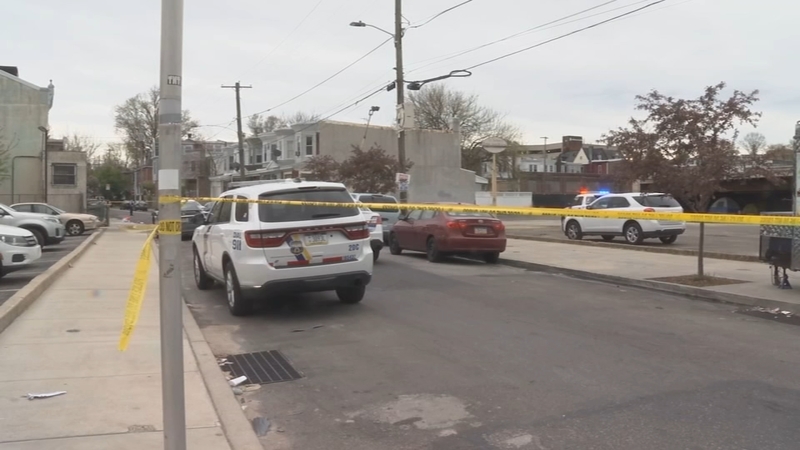 The first shooting happened just after 2:30 p.m. on the 1700 block of Saint Paul Street in Tioga-Nicetown.

Police say a 16-year-old male was shot once in the buttocks. He was transported to Albert Einstein Medical Center and listed in stable condition.

Another 16-year-old male was shot four times throughout the chest, back, and right leg. He was transported to Temple University Hospital and is listed in critical condition.

An arrest was made, according to authorities.

About an hour later, just before 3:30 p.m., a woman was shot twice in the head near Darrah and Pratt streets in Frankford.

She was rushed to Temple University Hospital, where she later died from her injuries.