Customers wonder if changes will be implemented at Starbucks following arrests: Maggie Kent reports on Action News at 6 p.m., April 18, 2018

PHILADELPHIA (WPVI) -- It was a surreal scene that is part of daily life for many black Americans and minorities, an everyday moment gone wrong, ending in complete humiliation.

Two black men were handcuffed and arrested at a Starbucks, setting off a national uproar after the incident was captured on video. A worker complained the men were trespassing, but they maintained they were doing what thousands of people do in the popular coffee shops across the country - waiting to meet a friend.

The exchange was a fresh reminder that five decades after the end of legal segregation, to be black in America is to be constantly challenged in certain spaces in ways white Americans scarcely have to consider, simply to get through the day without being hassled.

The term used to describe encounters like the one at the Starbucks is "retail racism," also known as "shopping while black." It happens when minority customers are treated differently than white customers through a variety of indignities and slights, such as being refused service, falsely accused of shoplifting or reported to security or police over something mundane.

"It is about a perception that black people are undesirable in a given location," said Princeton University African-American studies professor Imani Perry. "Having to perform being non-threatening ... it's exhausting, and it is a commonplace expectation."

Starbucks announced Tuesday that it would close its 8,000 U.S. stores for several hours next month to conduct racial-bias training for its nearly 175,000 workers. The company - known as an inclusive and progressive workplace - has been responsive in the wake of the April 12 incident, and CEO Kevin Johnson came to Philadelphia and met with the two men who were arrested. Within hours, Philadelphia Mayor Jim Kenney condemned the incident, saying it "appears to exemplify what racial discrimination looks like in 2018," and prosecutors declined to bring charges against the men.

Research and surveys show that "retail racism" remains prevalent, and many black Americans have had their own "Starbucks moment" in establishments across the country. It's a phenomenon not limited by race, age, or gender, affecting even billionaire Oprah Winfrey - turned away at a Paris Hermes shop in 2003 - and former President Barack Obama, who spoke from the White House in the wake of the George Zimmerman acquittal in 2013 about his experiences as a younger man of being followed in stores and doors locking as he passed by.

The Starbucks encounter wasn't shocking or surprising for black men like Ameen Akbar. Instead, it felt routine.

Bald-headed, bearded, with a Muslim name, Akbar has sensed being followed in high-end stores when he has worn a hoodie or Timberland boots to shop on weekends. He's aware of the different look he gets in the same parking lot when he goes to work in a suit, versus showing up in more comfortable clothing.

"I'm hyper-aware of when I'm in these spaces and what that impact can be and how I say things," said Akbar, 40, a Philadelphia native. "If you've been doing it for a lifetime, it becomes part of who you are."

In a 2016 Gallup poll, 52 percent of blacks and 17 percent of whites said they perceived discrimination in stores downtown or in the shopping mall. A study last year by Case Western professor Cassi Pittman found that such practices require black shoppers to navigate being seen as a threat to avoid harassment, humiliation or harm.

And at the core of the Black Lives Matter movement is the pattern of what the group sees as a criminalization of black people for doing everyday things. The movement received the most attention for protests following police shootings of unarmed black men, but its main mission focuses on erasing the underlying, systemic racism at the root of encounters like those at Starbucks.

As she watched a video of the arrests at the Starbucks, Black Lives Matter co-founder Patrisse Cullors thought immediately about the dignity of the two men during the incident.

"And I just watched those men acquiesce to being arrested, knowing that they have to cooperate and they couldn't do anything else about it," she said.

The Starbucks incident set off outrage in large part because it was captured on video, but many such slights are undocumented and unacknowledged. In Philadelphia, the exchange was marked not only with video proof but by the indignation and attempted intervention of a pair of white bystanders.

The escalation of mundane encounters for African-Americans is not limited to their experience as consumers.

On the same day as the Starbucks arrests, a 14-year-old black boy who got lost in a Detroit suburban neighborhood on his way to school was shot at by a white homeowner after knocking on the man's door to ask for directions. Recorded police shootings of unarmed black men in places like Ferguson, Baltimore and Charleston have had a similar dynamic.

Katie Adams said she has spent hours at her local Starbucks, sometimes drinking only free water - without incident.

"I've never been refused service for not making a purchase," said Adams, a 32-year-old mom and student, who is white and lives in Hanford, California, outside of Fresno. "If my skin color was different, I feel like I would be approached."

Adams said she was upset after watching the Starbucks video, calling the incident was "unfair and ridiculous." Still, as a mini-storage employee, she said she has been aware of her own bias at times in dealing with customers but works to keep it in check.

"A lot of times I can feel myself saying, 'I don't want to rent to this person,'" Adams said. "As a white person, I have to tell myself, 'This is a regular person, just like me.' There's no reason for me to assume anything until I've spoken with them and gotten to know them a little better. But as much as you don't want to pre-judge someone it's there. You're going to do it, whether you act on it or not." 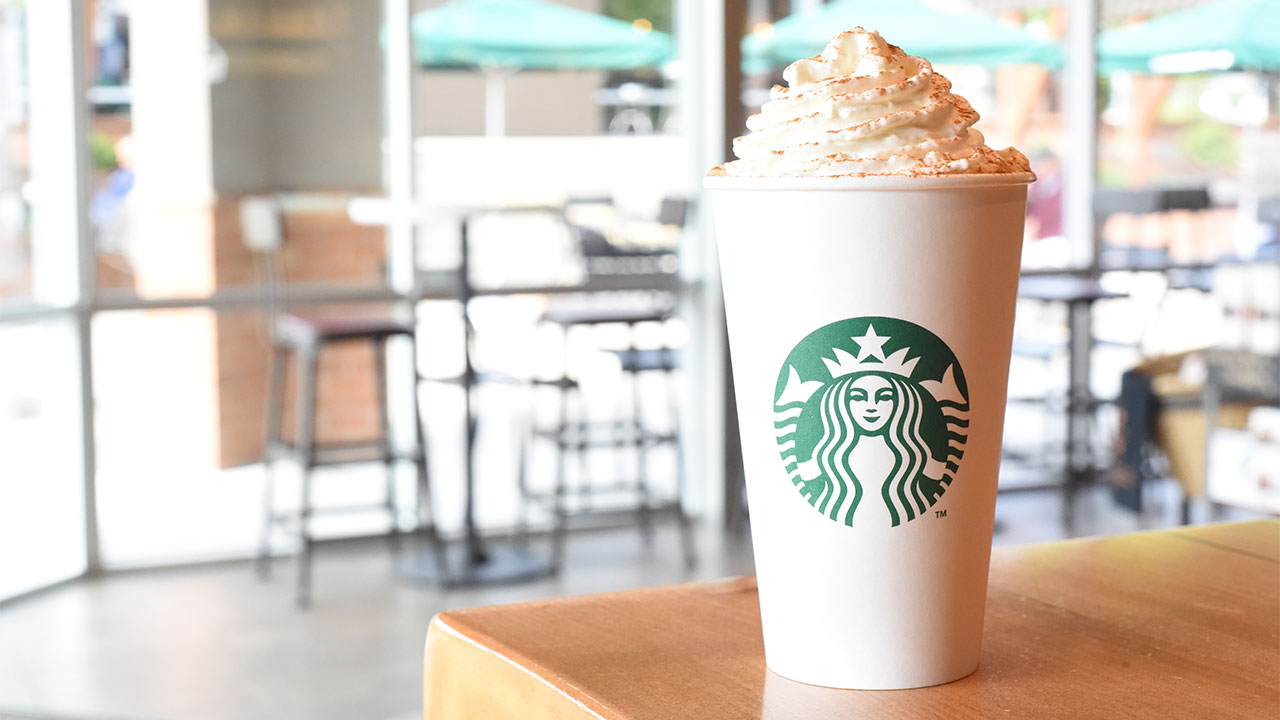 Starbucks' Pumpkin Spice Latte is coming back at a higher price 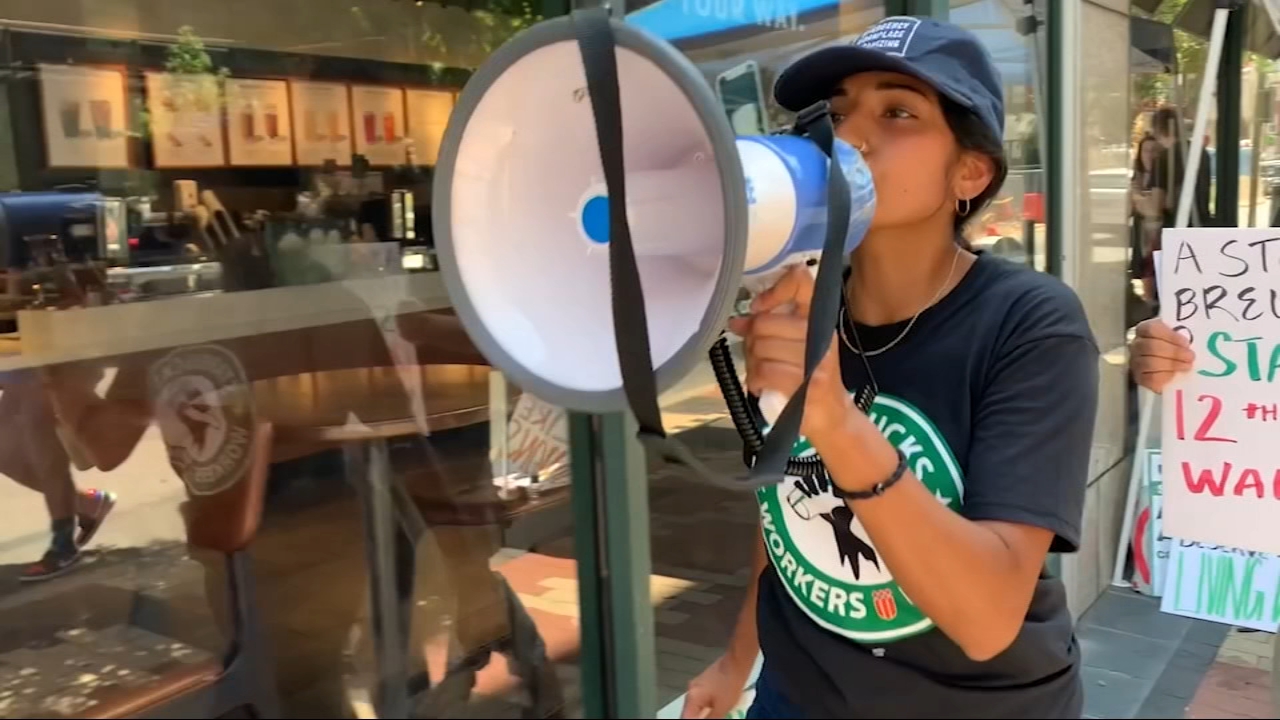 Employees at a Philly Starbucks go on strike, refuse to open store 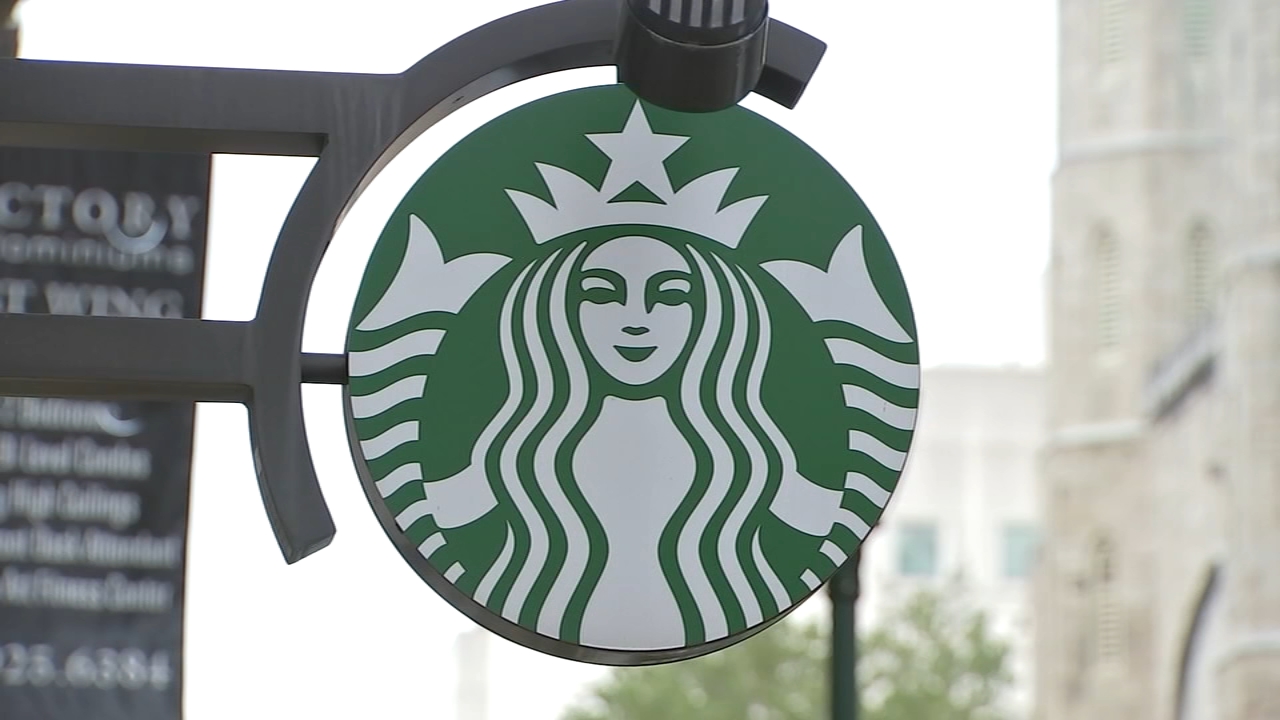 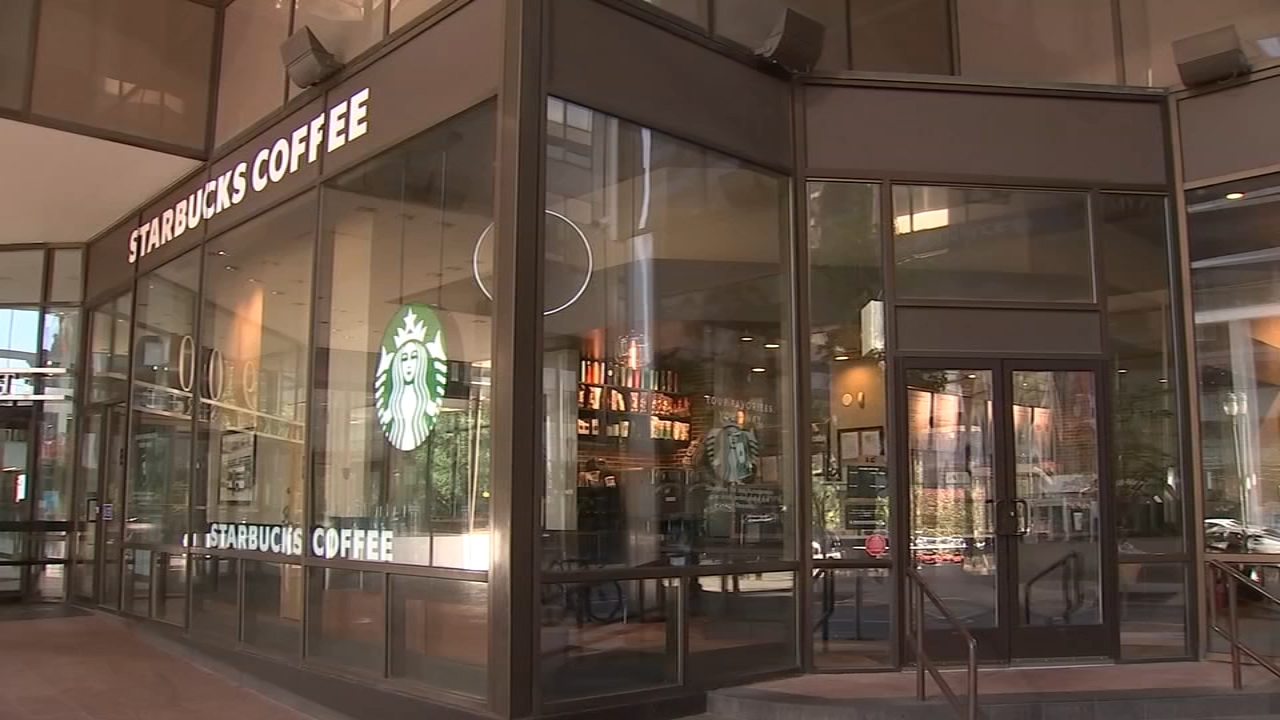