The program launches Monday, August 9 and runs through Tuesday, November 30, 2021.

Drivers were reminded to move their vehicles as the street sweeping program continues.

It runs through November 30.

Signs have been posted around the city reminding drivers to move their cars.

For example, signs along 8th Street by McKean in South Philadelphia state that there is no parking on both sides of the street between 9 a.m. and 11 a.m. on Mondays through November.

However, you may see the signs read "April Thru November" - that initially meant April 2020, but this phase was pushed back to summer 2021 due to the pandemic shutdowns.

In some spots, crews started around 8 a.m. and on a different day than noted, but some didn't mind.

"Whatever we have to do. Moving your cars for a couple hours once a week is no big deal," said Jacquelin Welker of South Philadelphia.

The cleaning is a hybrid of mechanical sweeping, sidewalk litter and trash removal, and trash compactor removal.

Phase One was held in 2019 in six neighborhoods, and 96% of residents surveyed in each pilot area supported expanding the program citywide.

RELATED: Street sweepers coming to these 4 Philly neighborhoods | Everything you should know

This year, Mayor Jim Kenney committed $62 million over five years for street cleaning, which allowed the start of Phase Two.

There are 14 areas slated for the program, beginning with four areas and gradually expanding to other neighborhoods.

The Mechanical Cleaning Pilot Program will launch on Monday in the following areas:

The rollout in 10 additional areas will be announced at a later date. Residents may begin to see no parking signs installed or mechanical sweeping equipment tested in the following areas:

- Frankford: Bridge to Adams from Griscom St to Torresdale Ave

- Germantown: Berkley to Chelten from Pulaski to Wakefield

- Kensington: 2nd St to Kensington from Tioga to Lehigh Ave

- Logan: Godfrey to Roosevelt Blvd from Broad to 5th Sts

- Paschall: 58th to 70th from Greenway Ave to Dicks Ave

- Point Breeze: Christian to McKean from Broad to 24th Sts.

- Port Richmond: Kensington to Aramingo from Tioga to Lehigh

- West Fairhill: 5th to 13th Sts from Glenwood to Susquehanna

These are all neighborhoods identified as having the highest concentration of litter that need additional city services to supplement cleaning efforts.

"Having a dog and other people have kids, there's tons of trash, and it's hard for them to play and walk outside, so we think it's great," said Angela Krutsick of South Philadelphia.

But some believe it's a waste of resources.

"We've been living here 53 years on the same corner, and we clean our street. We sweep. We take care of it. We never wanted the city to give us nothing," said Gerardo Rivera of South Philadelphia.

Rivera added, "The schools need the money. The violence in the city- they can't do nothing with, and they're worried about the street."

The city says the structure and sequence of the operations in each pilot area will be:

- Mechanical brooms will follow cleaning crews once debris is blown off sidewalks and curb lines.

More details can be found here. 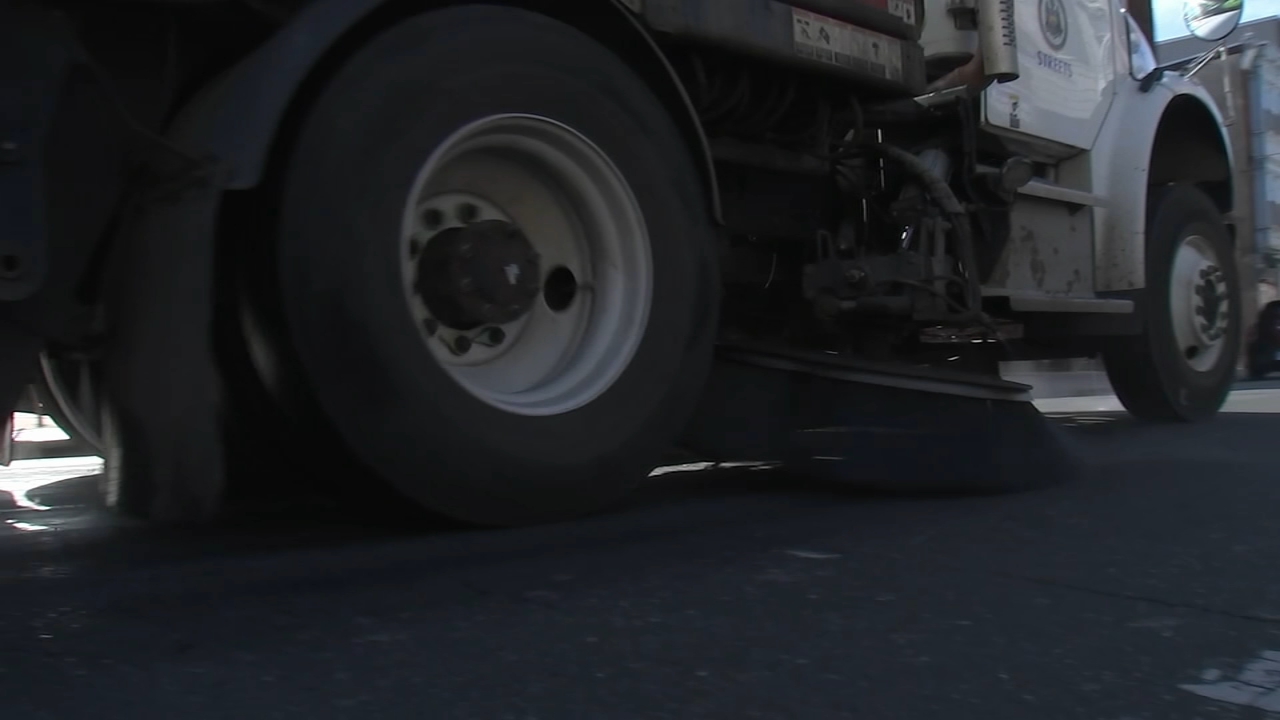 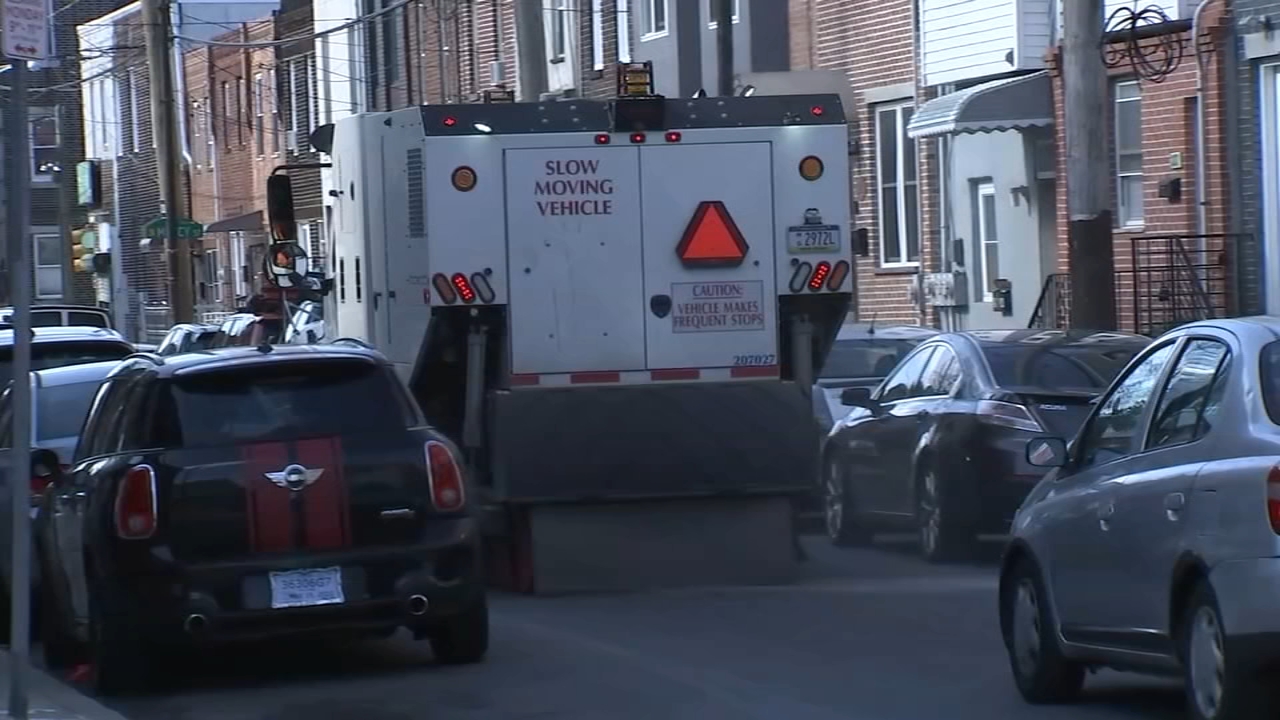 Philly's street sweeping program expands | What you should know 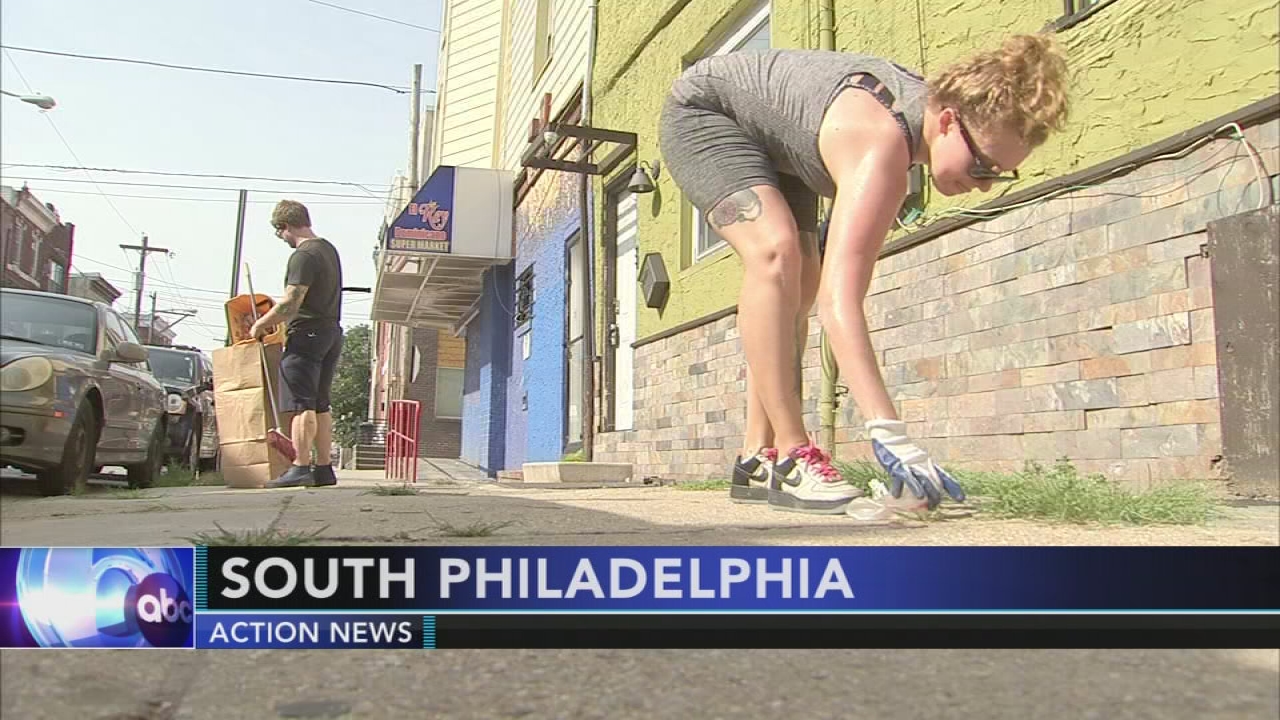