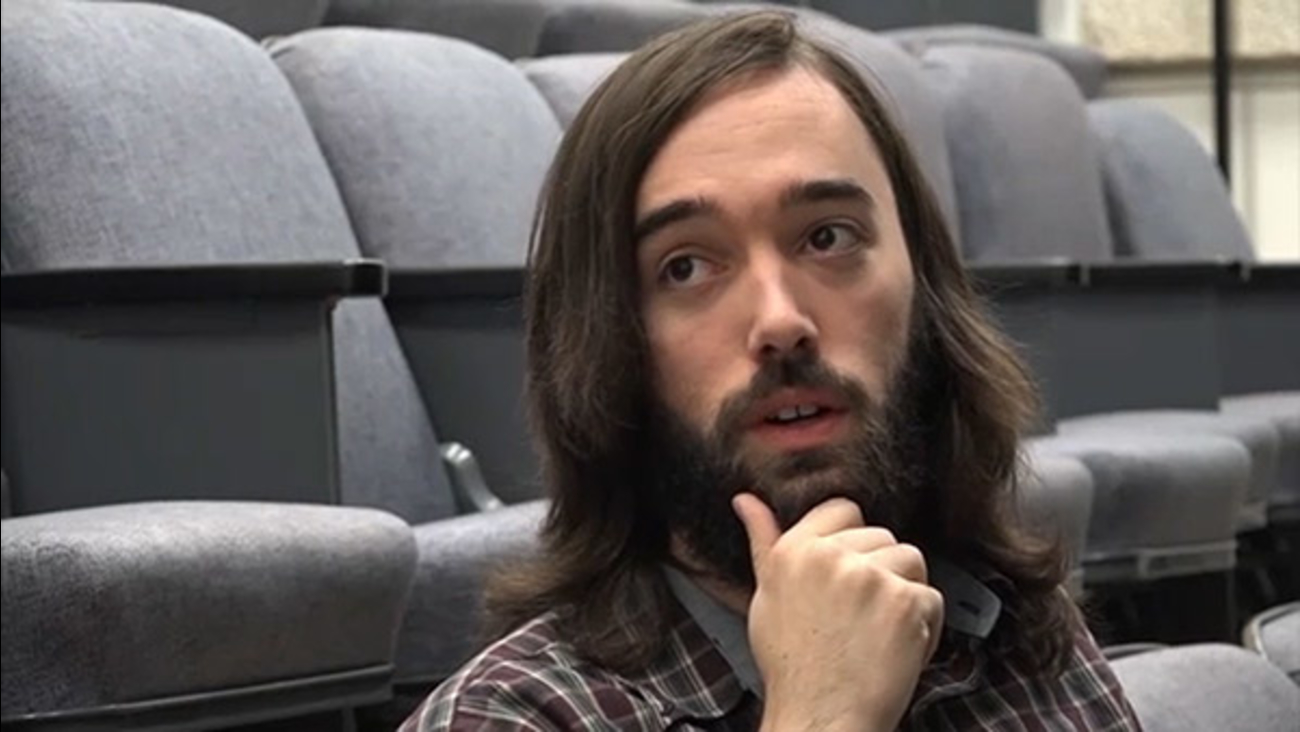 NORTH PHILADELPHIA (WPVI) -- A Temple University student is recovering after being assaulted near campus.

Authorities believe the unprovoked attack was carried out by a group of juveniles last week.

"I had two gashes to my skull, had to get nine stitches," said Eli Glovas-Kurtz.

The 20-year-old says he's lucky his injuries weren't worse after a relentless attack near Temple University at 12th and Oxford.

The junior told the campus news program, Temple Update, he was heading to his car after class around 8 p.m. on November 7 when he passed a group of young teens.

"Right as he's by my side, he turns around and punches me in the back of the head. The kid to his right strikes me in the head with a metal pipe," Glovas-Kurtz said.

His parents, both local radio news personalities, tweeted this photo of their son in the hospital.

Glovas-Kurtz says he twice ran from the attackers, but they caught up with him each time he slipped on the wet pavement.

"They were only aiming for my head, so I really think they were trying to knock me out," he said.

Chief Leone believes this was a random attack by four 12 to 14 years olds.

They've identified a 13-year-old as a person of interest.

"Right now we're trying to get this kid moved through the identification process, move through looking for the other three that were involved," Chief Leone said.

In the meantime, police are investigating whether this is connected to a second attack an hour later.

Students seemed to be unaware of the attacks but also unfazed.