Trash pickup in Philadelphia is not equal across city, report shows

"There isn't a good reason in my opinion as to why they would be different in different neighborhoods," said Controller Rhynhart.

"Trash collection is a core government service and the city should be better at it, and it should be equal across neighborhoods," said Controller Rebecca Rhynhart.

PHILADELPHIA (WPVI) -- Trash talk in Philadelphia may be taking on a new meaning, according to recent data released Thursday by the city's controller's office.

"Trash collection is a core government service and the city should be better at it, and it should be equal across neighborhoods," said Controller Rebecca Rhynhart.

A recent analysis of data by the city's Street Department showed a number of issues tied to trash collection citywide, including a steep decline in on-time trash collection and discrepancies in which neighborhoods see better service.

"There isn't a good reason in my opinion as to why they would be different in different neighborhoods," Rhynhart.

According to the data, the citywide average for fiscal year 2021 for trash collection was around 53%, well below a target goal of 80%.

Out of the city's 13 sanitation districts, only two, which include areas of Center City and Northeast Philadelphia, experienced on-time collection above 90%.

The on-time collection rate is a measure of how many trash loads are collected by 3 p.m. in a given day. If no loads are left to be collected at 3 p.m., the rate is equal to 100%.

The city controller said prior to the pandemic, some performance issues already existed, but the problems worsened due to a compactor shortage in 2014.

The city began purchasing between 30 and 35 new compactors each year to resolve the shortage. The city was able to reach a sufficient level of compactors in late FY19, but curbside tonnage also increased during this time, which affect the on-time rate from previous years, the controller's office said.

"Yeah, it has been better," admitted one Roxborough resident.

Some residents, whose trash day was on Thursday, agree improvement could be made.

Marie Fields says she would give a "B" grade to the Streets Department.

Others believe that if you're diligent with your trash collection schedule it shouldn't be so much a problem.

Action News reached out to the Streets Department and Mayor Kenney's Office for comment but we did not hear back.

You can read the full Philadelphia Controller's report here. 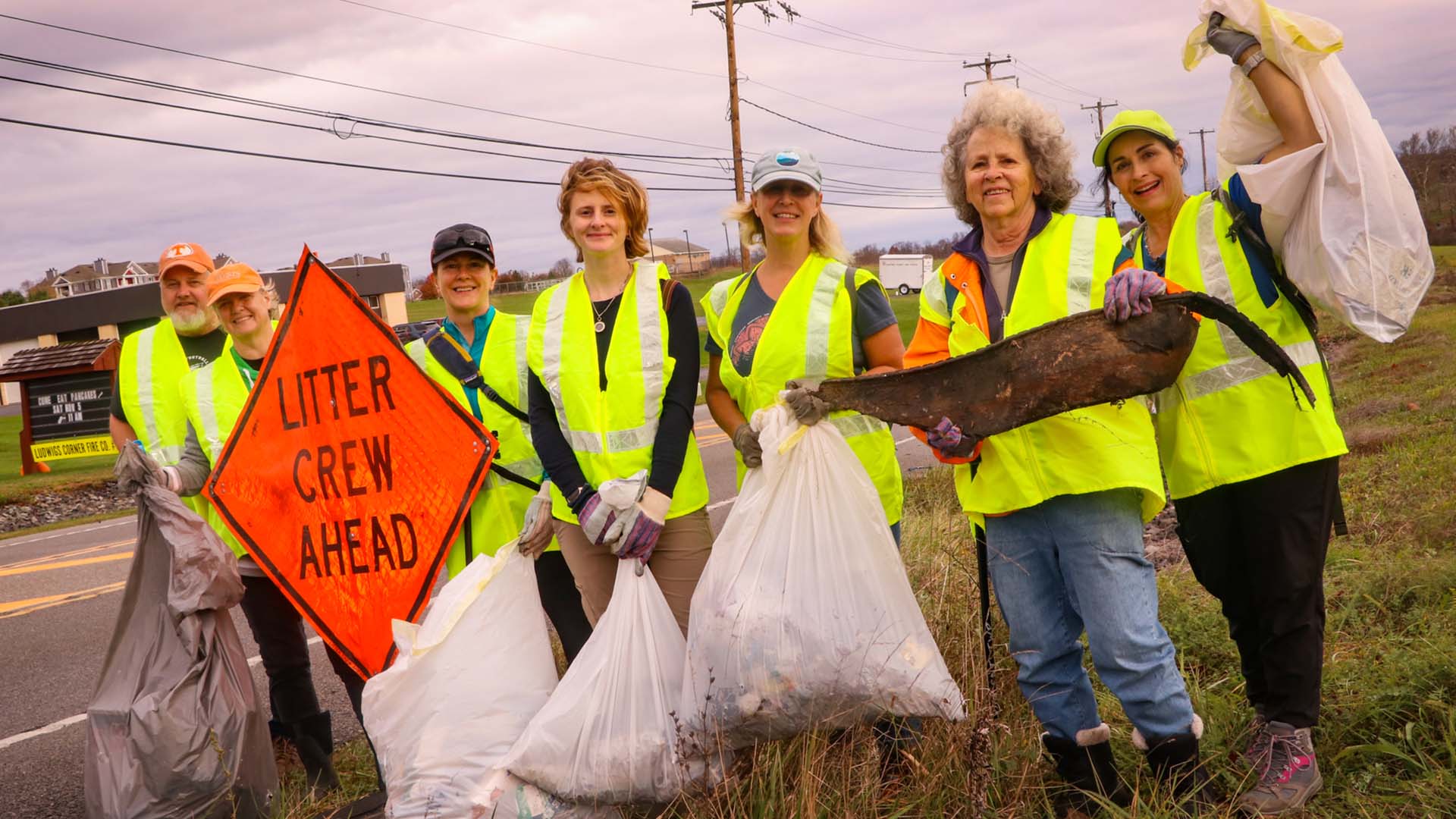 The 'Litter Lifters' are keeping streets clean in Chester County 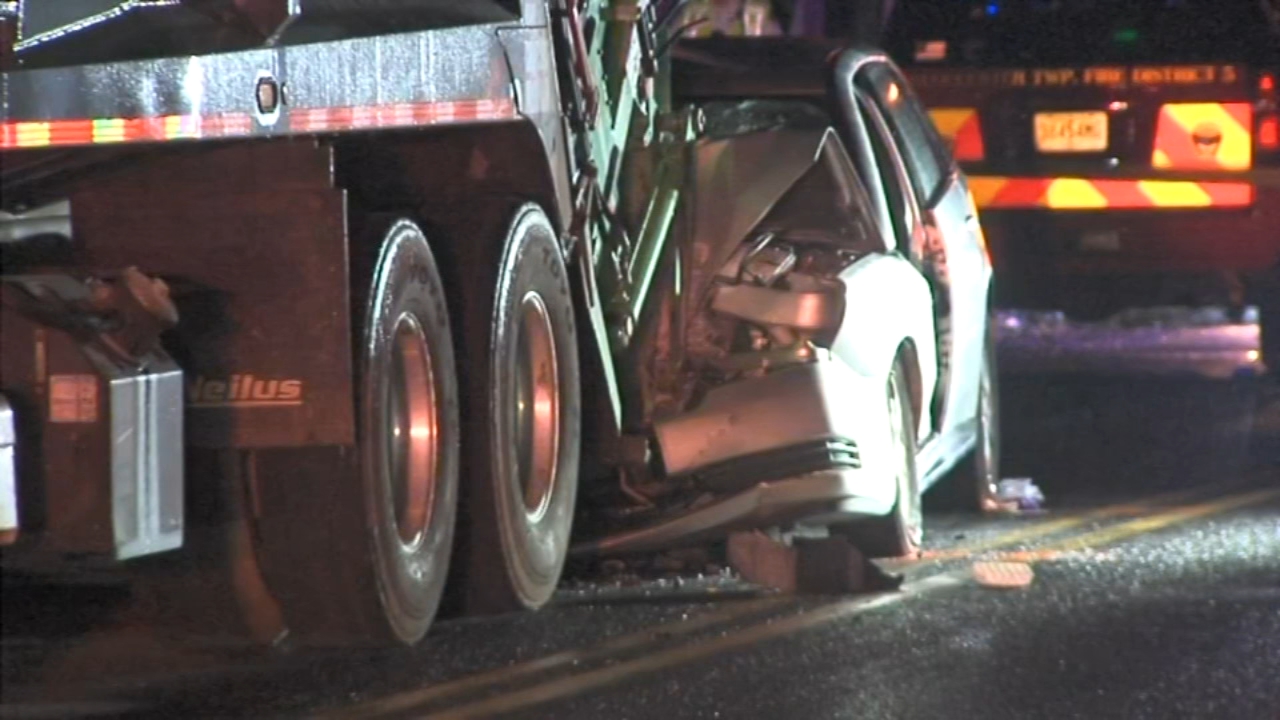 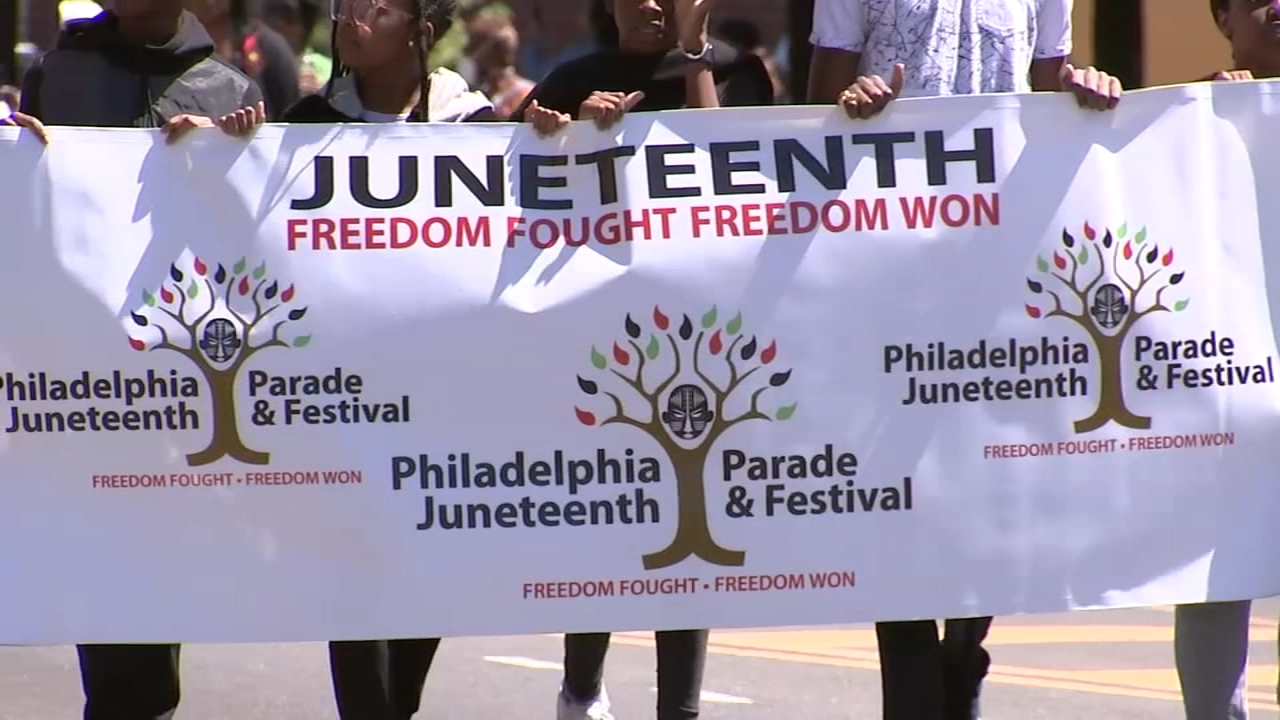 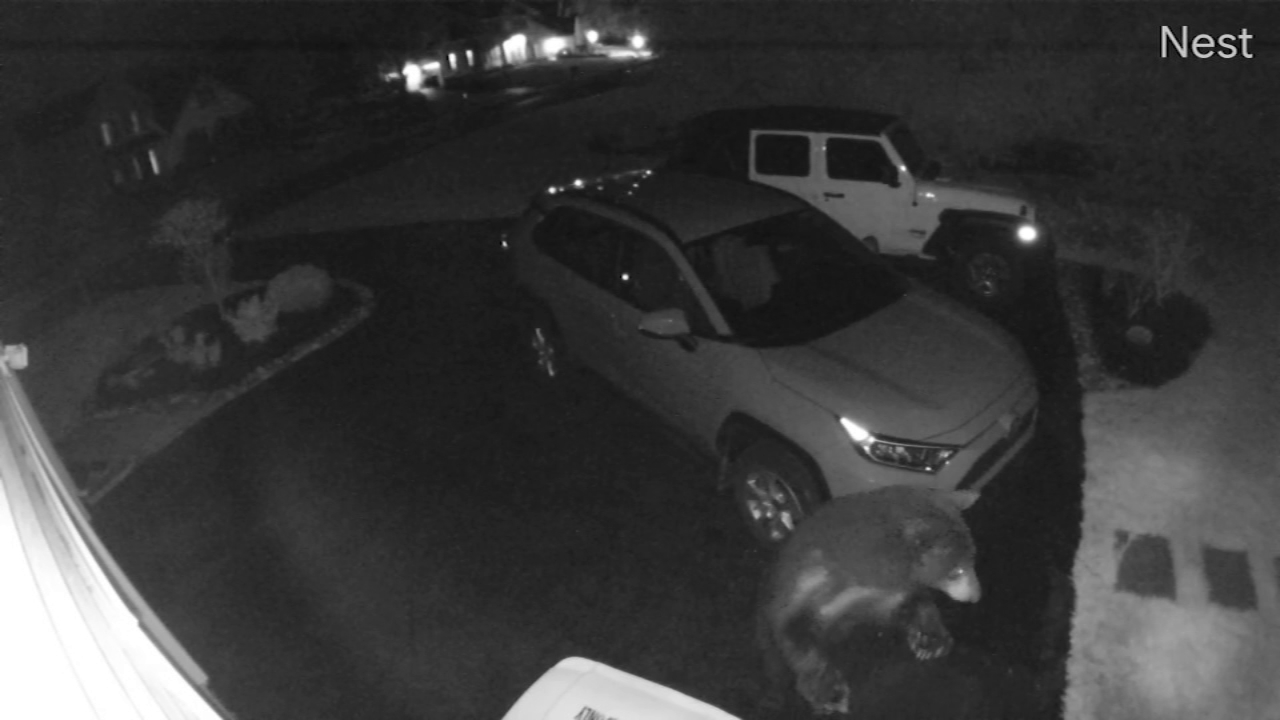