Tap water smelling, tasting different? Pennsylvania DEP has zeroed in on cause 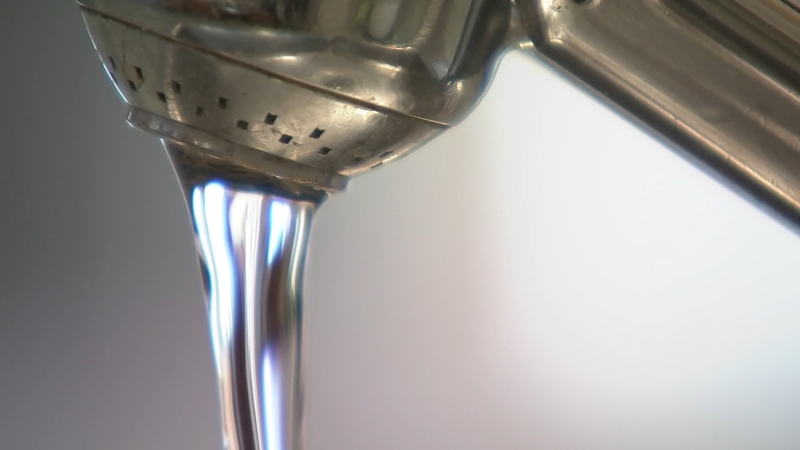 Tap water smelling, tasting different? DEP has zeroed in on cause

PHILADELPHIA (WPVI) -- If you thought your tap water has been tasting and smelling different -- the Pennsylvania Department of Environmental Protection says you're right.

It has been happening in certain areas of Philadelphia and some suburbs.

It turns out there is an issue with tap water sourced from the Schuylkill River.

Officials with the DEP say there have been elevated levels of a naturally occurring bacteria that's nontoxic and not harmful. But the taste of the water and smell of it has changed.

But adjustments are being made to get it corrected during treatment.

Action News also spoke with Brian Rademaekers with the Philadelphia Water Department about the situation in the city.

"It's really just a byproduct of natural conditions in the (Schuylkill River), and there's absolutely no health or safety issue," said Rademaekers.

He says the time of year is really what's driving the issue.

"It's just a combination of temperature and the flow in the river. So, if we had fast-moving water and a little bit cooler temperatures, you wouldn't get it," said Rademaekers.

Until the issue is totally corrected, officials say people might want to pour some water, refrigerate it and maybe add some fruit to it -- like fresh lemon, to make it taste better.