A pizza deliveryman who managed to shoot back at his attackers is recovering Tuesday after a violent robbery in Southwest Philadelphia.

SOUTHWEST PHILADELPHIA (WPVI) -- A pizza deliveryman who managed to shoot back at his attackers is recovering Tuesday after a violent robbery in Southwest Philadelphia.

"When I turned, the gun was in my face. He came out of nowhere," Fredericks said. 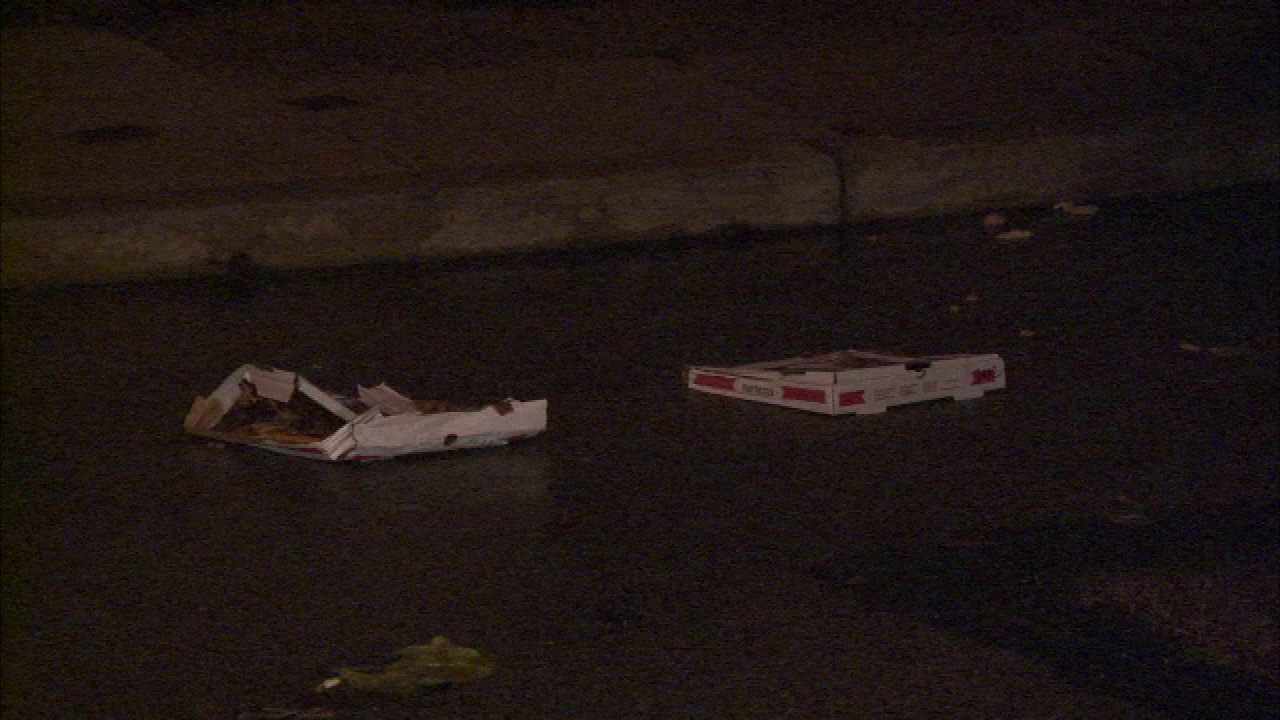 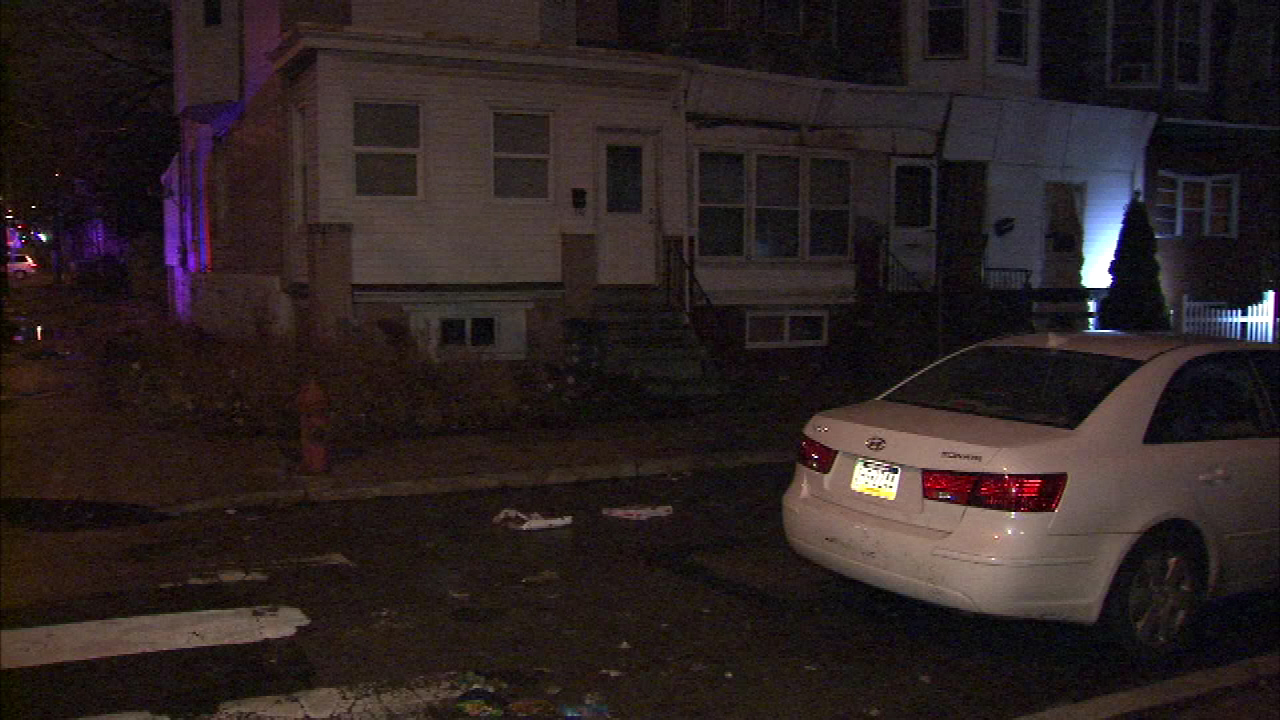 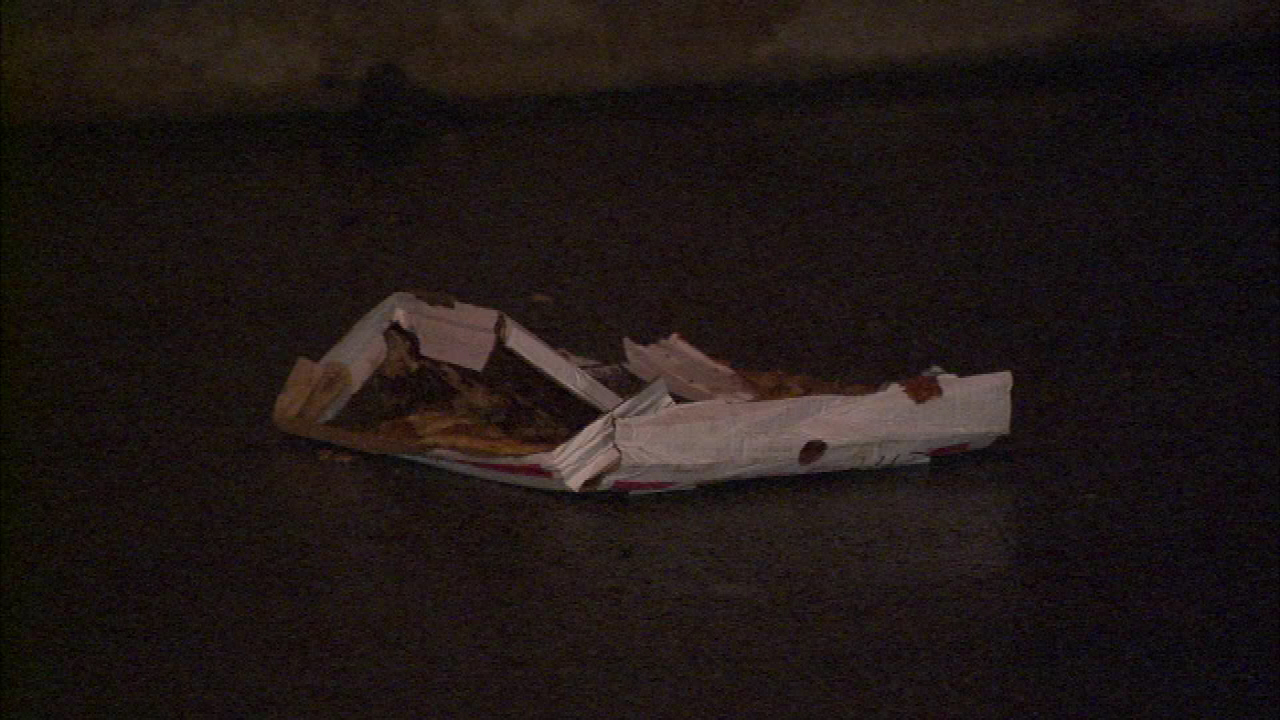 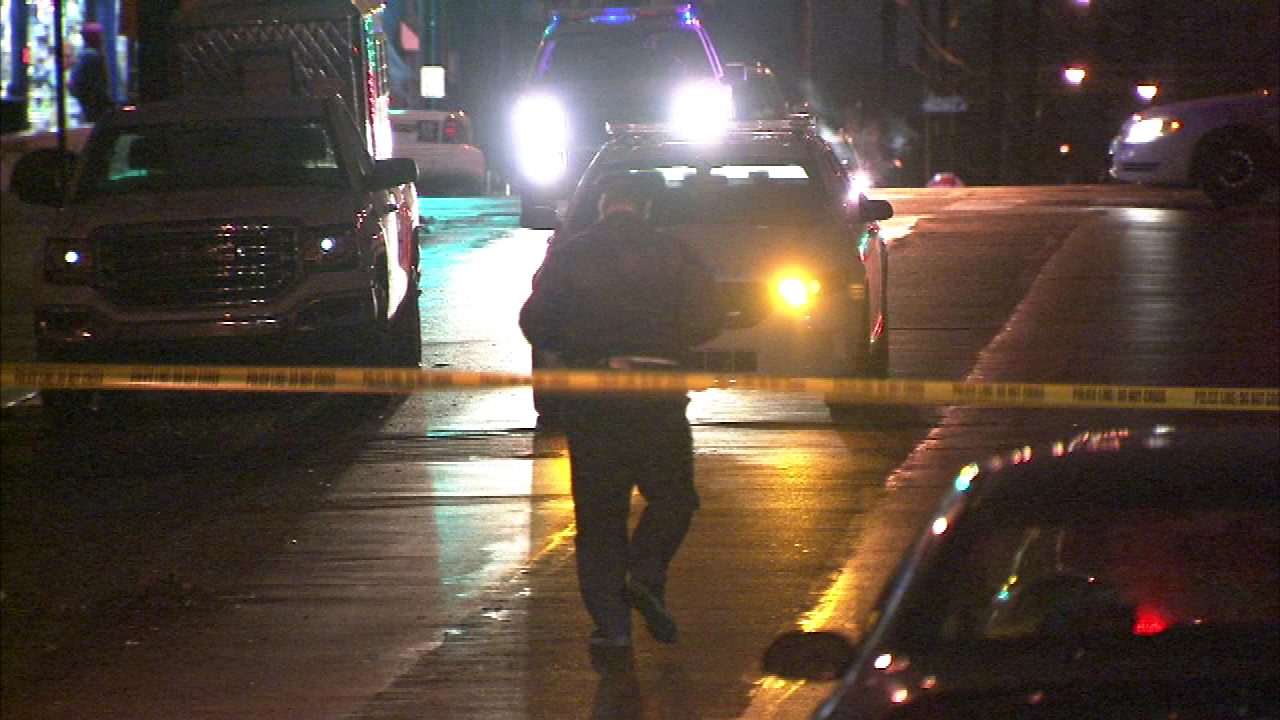 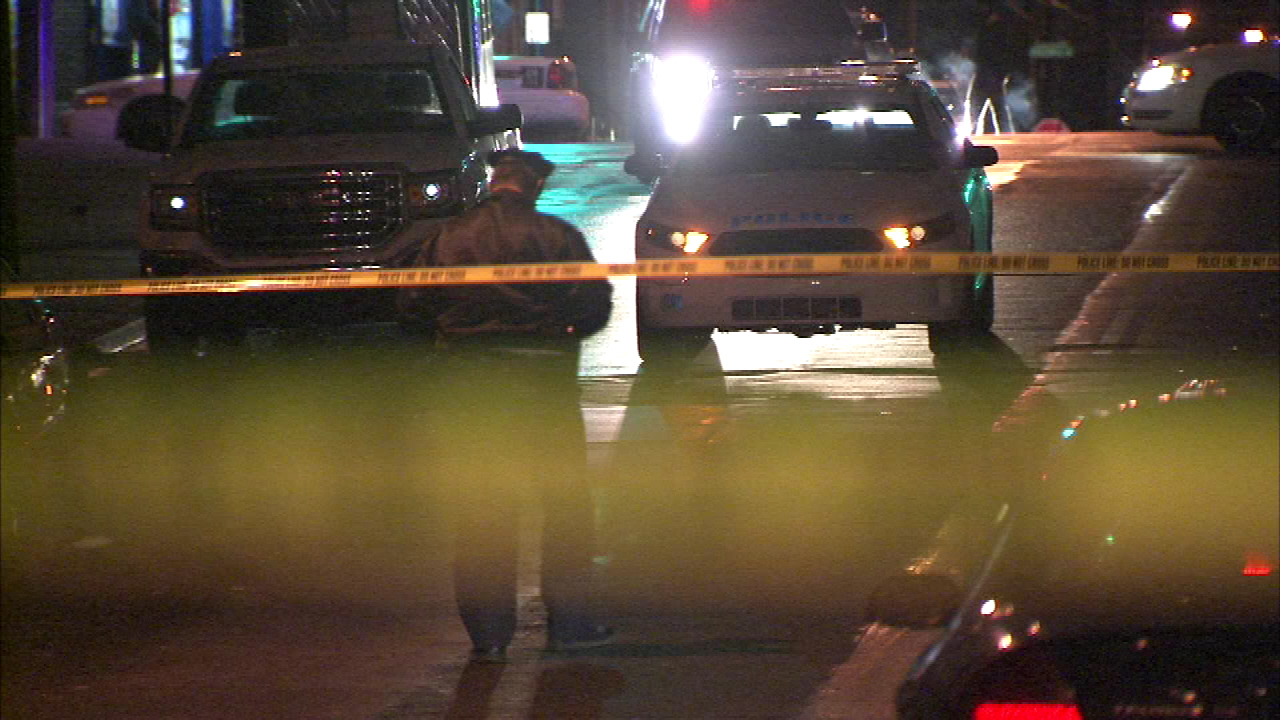 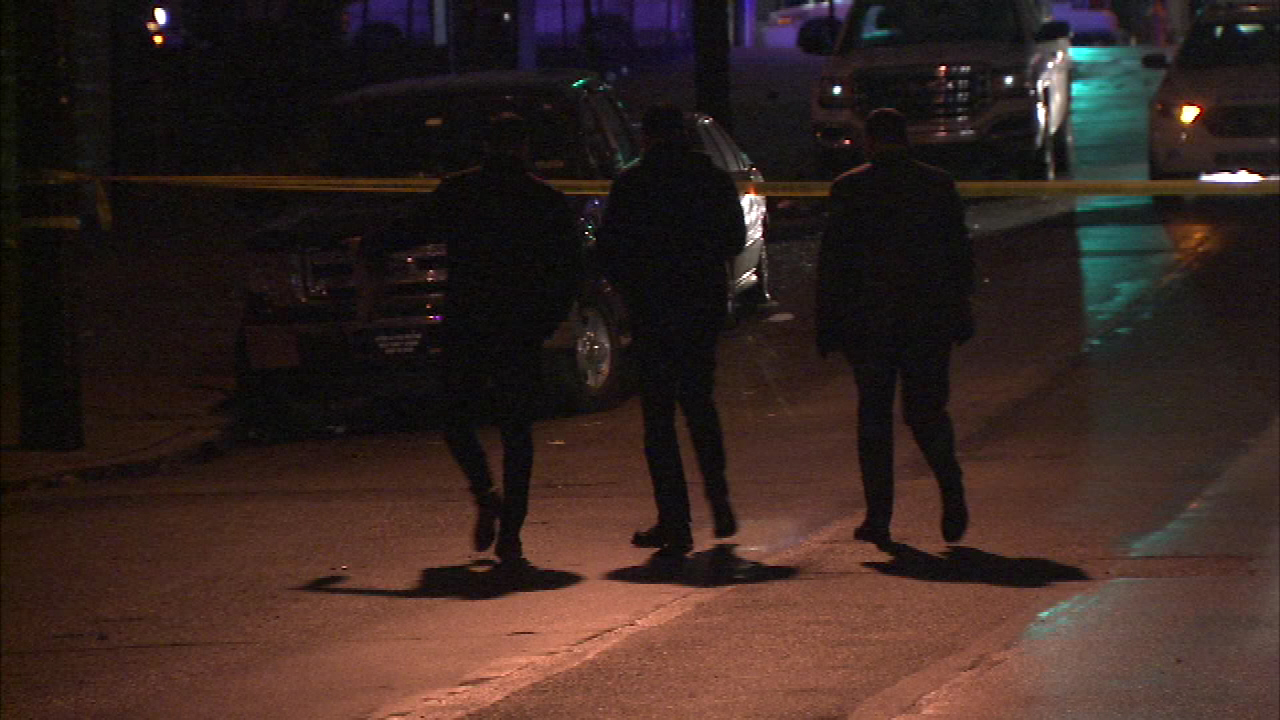 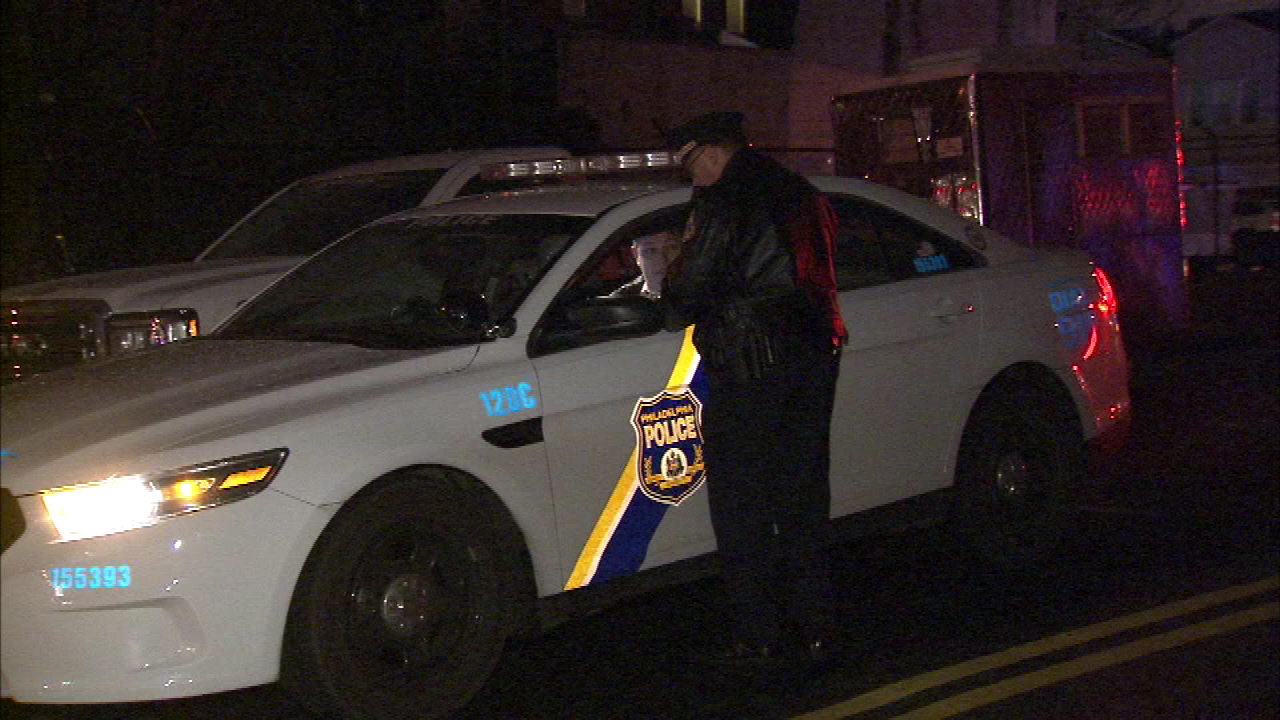 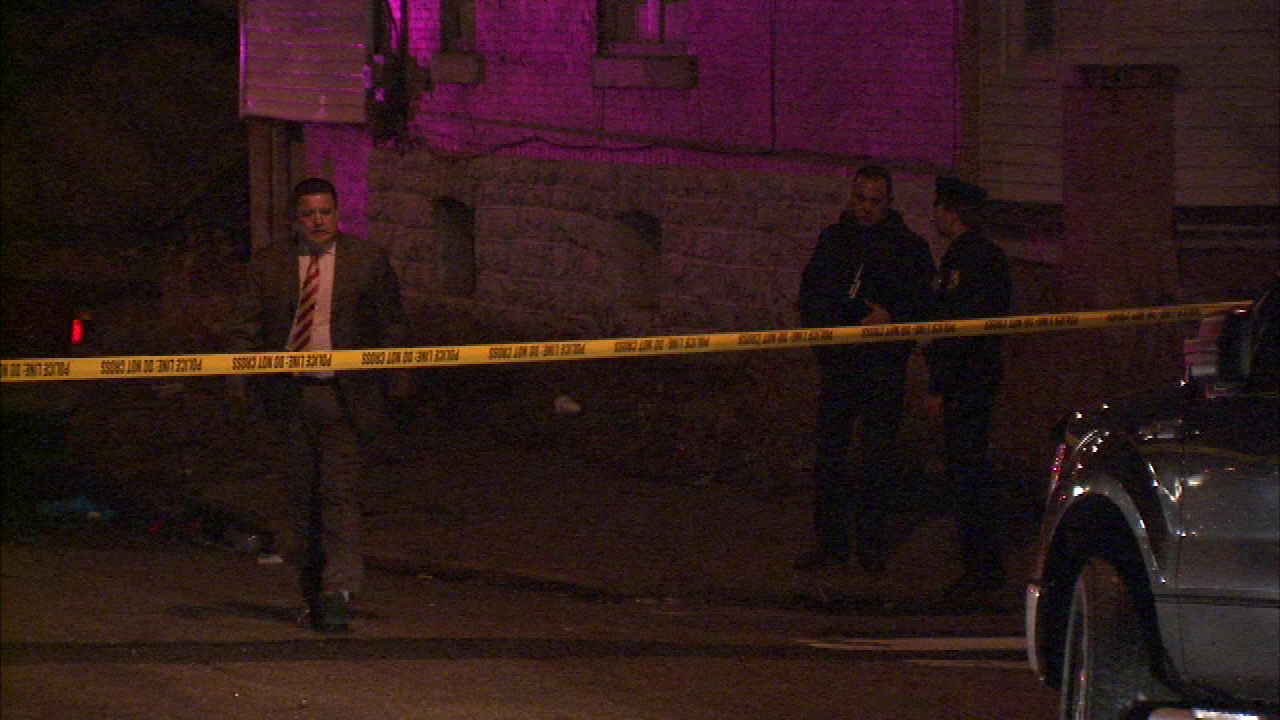 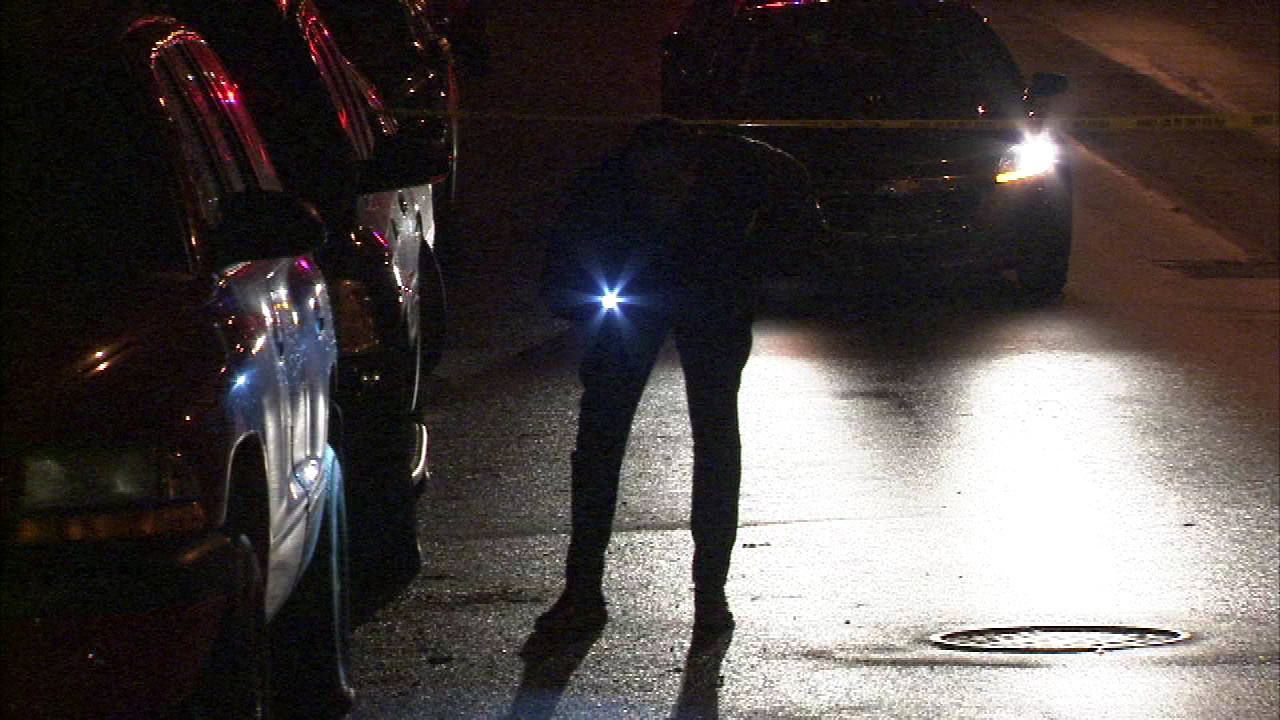 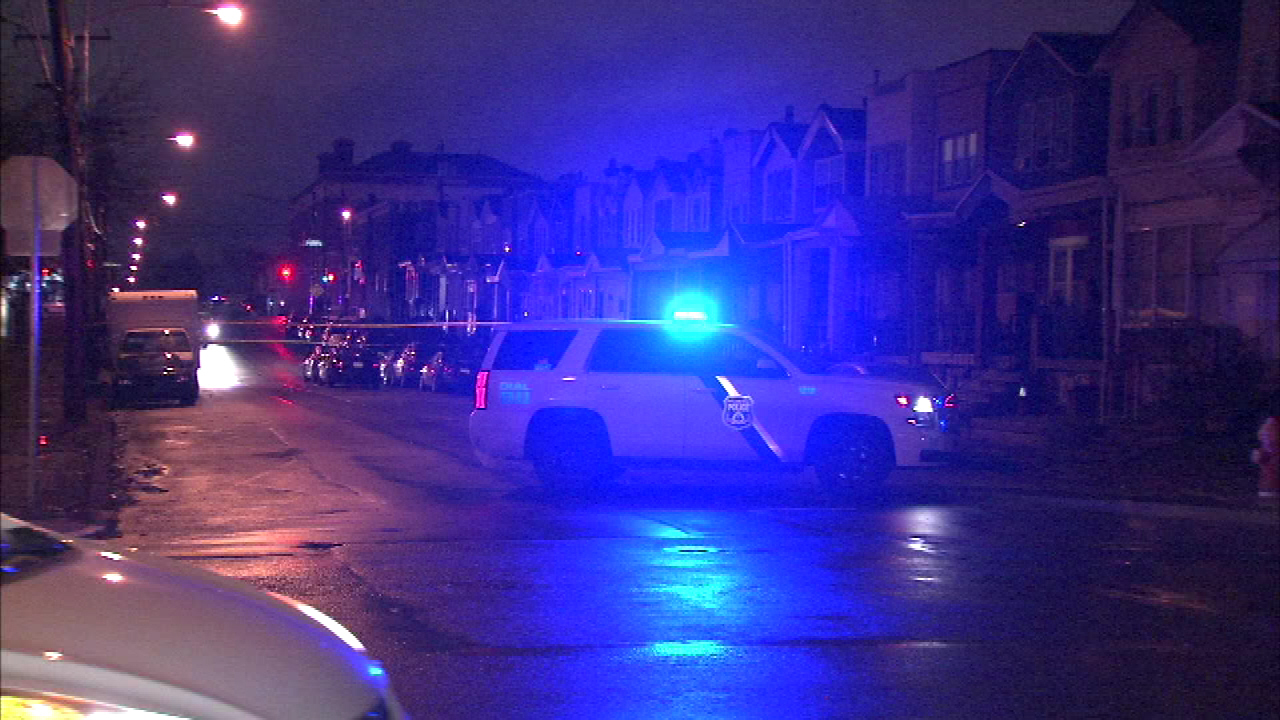 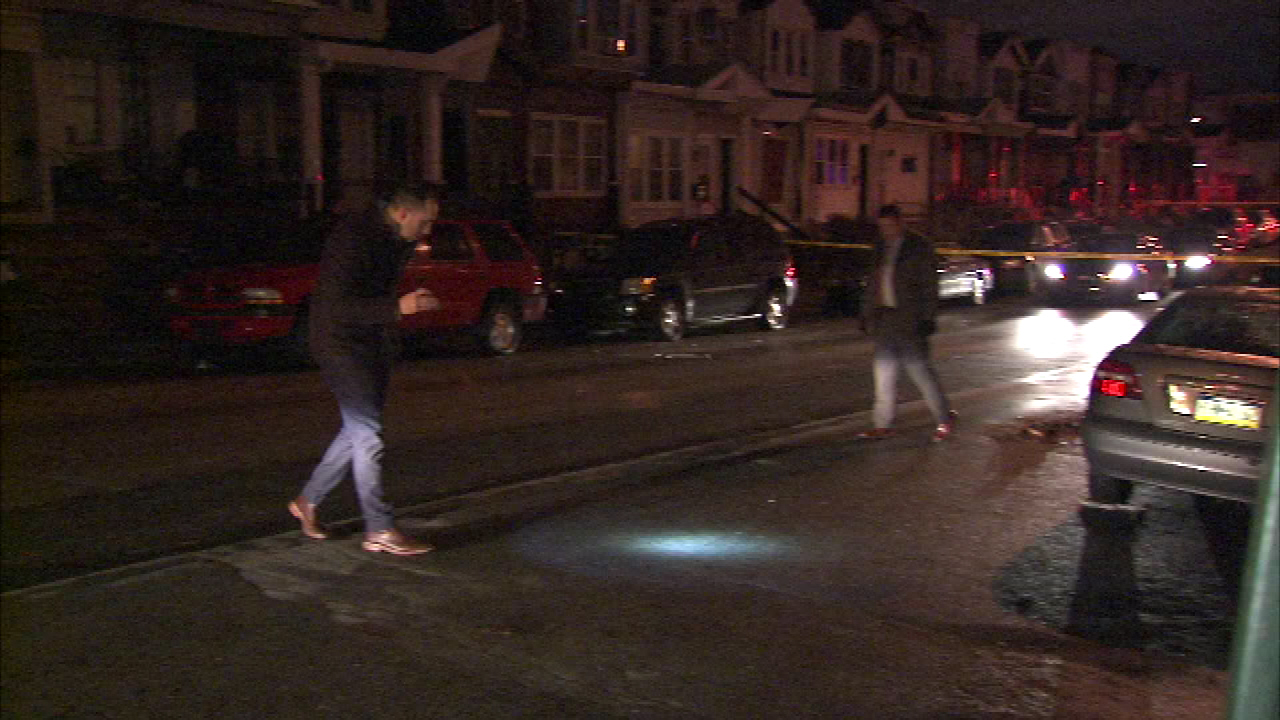 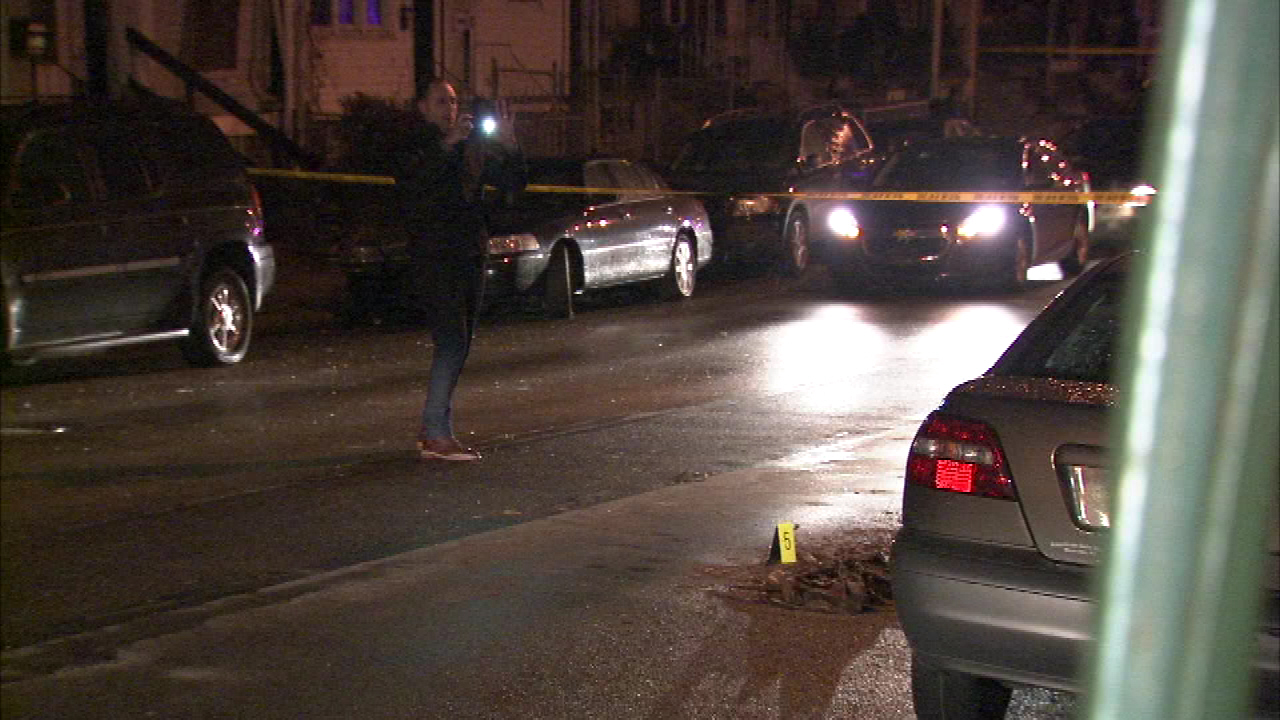 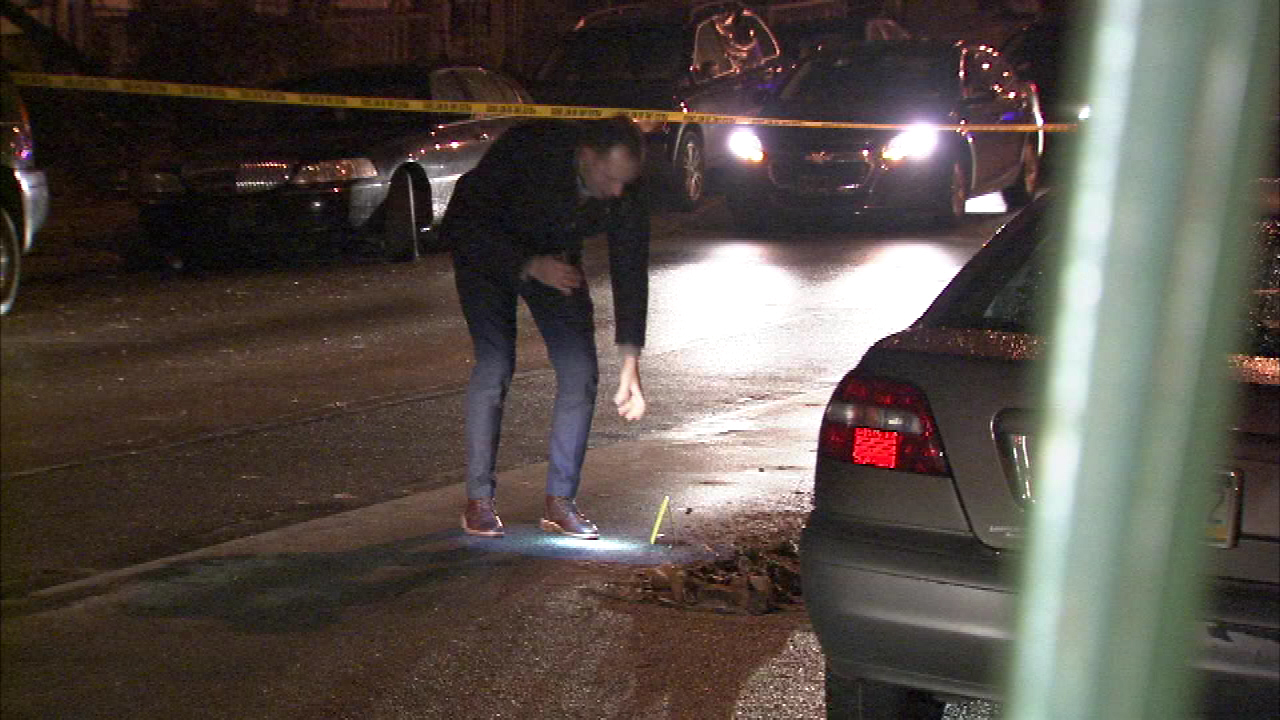 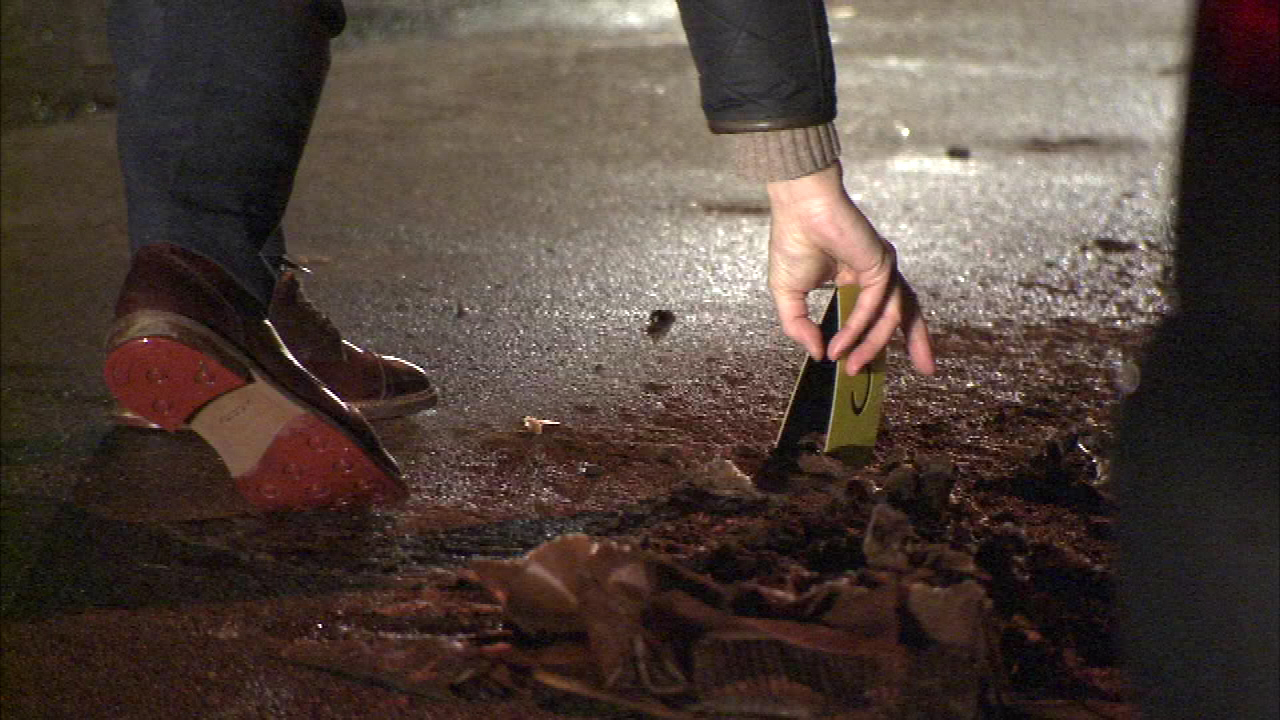 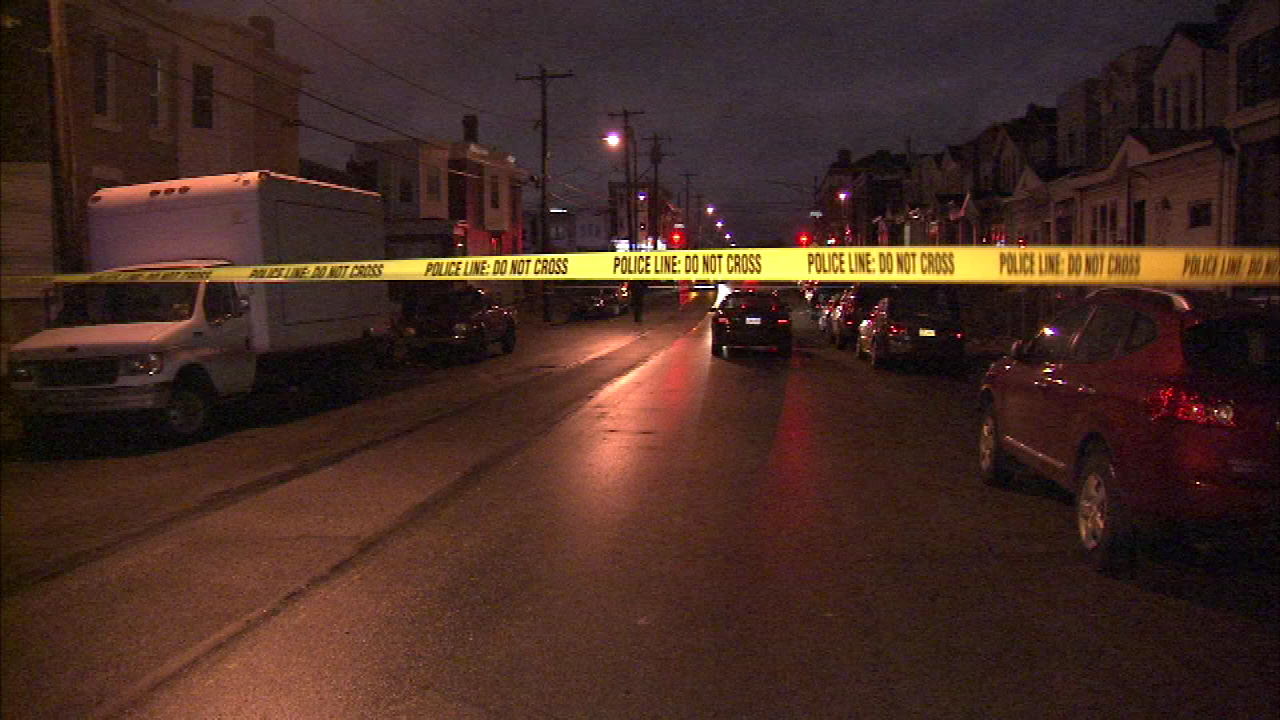 1 of 15
Pictured: The scene of the shooting at 54th and Yocum on Monday night.

The 36-year-old father of eight was delivering pizzas for Chester Pizza just after 7 p.m. Someone had called for a delivery and gave the address of an abandoned house in the 5300 block of Yocum Street

He got out of his car and almost immediately found himself face-to-face with the armed suspect.

"A group of males came from the abandoned property towards him," said Philadelphia Police Lt. John Walker. "One pulled a gun, pointed it at the pizza delivery driver's head (and) demanded money and pizzas."

There was a struggle. Fredericks made it to his car.

"I smacked his gun. Ran around my vehicle. I had dropped the pizzas. I heard one shot. I felt it hit me. I can tell you I felt it go through my arm. I heard it literally hit my gun that was on my side on my holster and I felt it go inside of me," Fredericks said.

He was struck in the arm and hip.

On Tuesday afternoon, Fredericks was still wearing the same blood-soaked clothes he wore the night before, with the bullet hole visible in his holster and the shirt.

Somehow after being shot, Fredericks managed to duck behind his car, unholster his weapon, and fire.

"I fired once at him and he took off down the block. If it wasn't for the gun on my hip, it would have been a lot more damage," Fredericks said.

Police say Fredericks has a permit to carry.

After he was struck, Fredericks drove himself to the Hospital of the University of Pennsylvania. The entire time he said he was thinking of his family.

"My kids. I have eight children. When I saw that gun, I said, 'This can't be it,'" Fredericks said.

He was transferred in stable condition to Penn Presbyterian Medical Center.

The pizzas remained at the scene Tuesday morning, visible on the street right where the delivery man dropped them.

The owners of Chester Pizza, where the driver works, say they try to take precautions such as calling back the number that called in an order, but they can't seem to avoid every instance like this.

Fredericks has so many questions for the man who called for a pizza intending to rob the deliveryman.

"Why? I had $80 in money total on me. So even if you had got that would you have killed me afterwards?" Fredericks said.

He now questions if he can ever go back to his job again.

"All I was trying to do was provide for my children. It's a job, but I don't think I can ever do it again," Fredericks said.

Witnesses told police they saw two suspects. Fredericks only saw one and he never got a very good look at the man's face.

So far police have made no arrests.