Passenger video shows a pitch-black cabin before a flash of light is seen from outside of the window and a muffled explosion sound is heard.

Video from an Atlas Air flight cabin shows what appears to be flames on the plane's wing. Air Force control audio revealed that the pilot declared an emergency engine failure.

Honolulu, HAWAII -- Terrifying video captured by an airline passenger shows what appears to be flames outside of the cabin as the plane's pilot makes an emergency landing.

The video was recorded aboard a military chartered flight as its engine reportedly caught fire after taking off from Honolulu, Hawaii, Saturday night.

The passenger video shows a pitch-black cabin before a flash of light is seen from outside the window and a muffled explosion sound is heard.

"So our plane almost blew up just now leaving Hawaii," the passenger tweeted.

Residents nearby have reported hearing sounds of explosions and said that they saw bright flashes of light that may have been fire coming from an aircraft.

No injuries were reported on board the Atlas Air flight, which was headed for Guam.

The incident is under investigation. 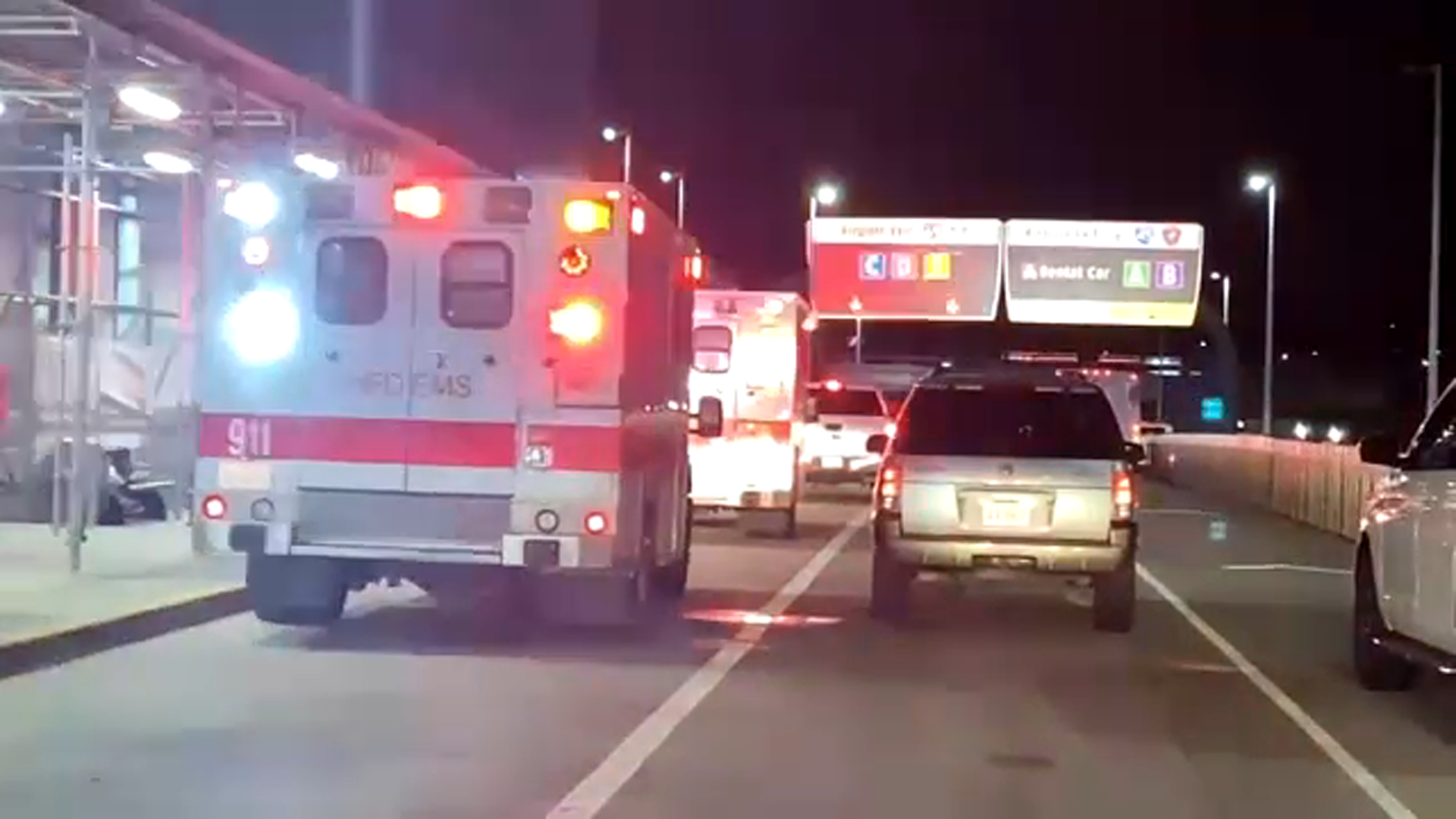 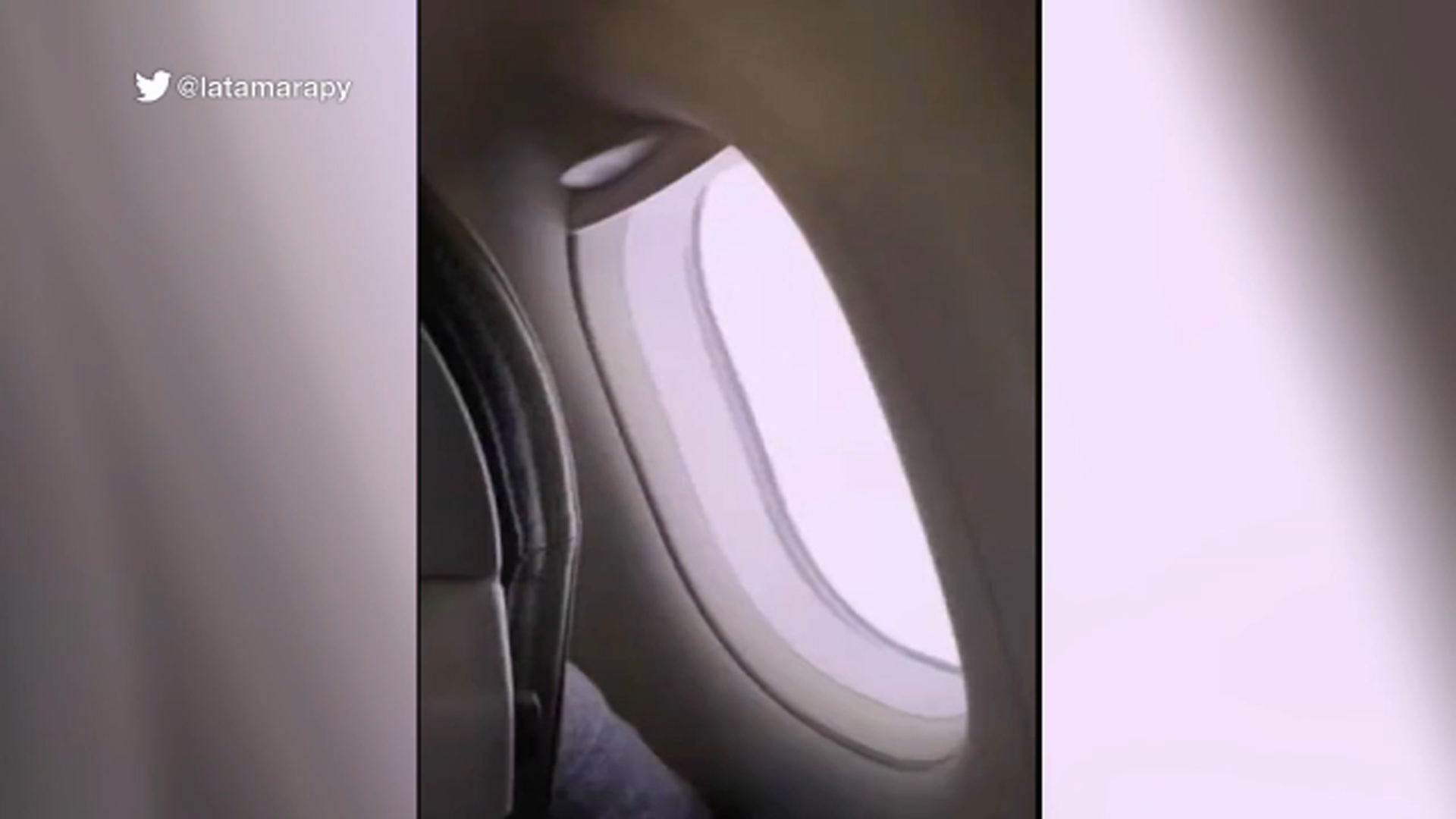