Own an original Playstation 3? You have less than a month to get money back 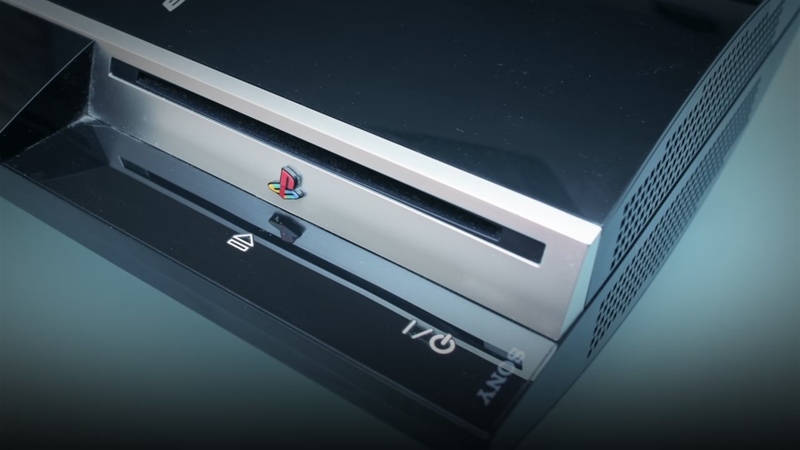 If you owned an original Playstation 3, you could have some money headed your way.

According to PCMag, the original PS3 console released in 2006 gave users the ability to install an alternative operating system along with the PS3 software.

But when the "slim model" was released, the alternative operating system feature was removed due to security concerns.

That change resulted in a class-action lawsuit. A settlement was reached in 2016, which allows PS3 owners to claim $65.

If you haven't filed your claim, though, you're running out of time.

Anyone who owns the original PS3 has until April 15 to file a claim.

Here are the requirements:
-You must have purchased your PS3 from an "authorized retailer."