WPVI
PHILADELPHIA (WPVI) -- Police say a fourth arrest has been made in connection with a man's murder inside an apartment in Southwest Philadelphia.

The victim, 33-year-old Nana Opoku, was shot in the 7700 block of Lindbergh Boulevard on April 18.

Authorities announced Wednesday morning that another arrest was made earlier in the week. Police say three other arrests were made in May and June. 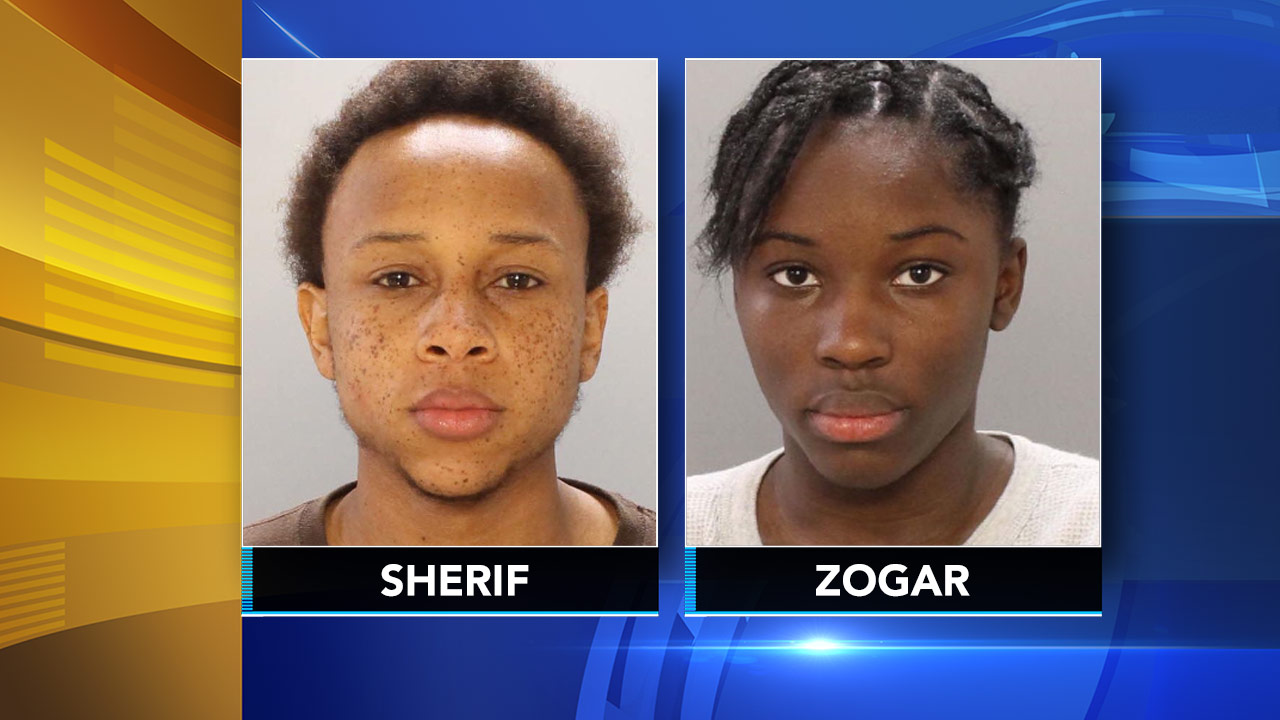 Sixteen-year-old Christina P. Zogar was arrested by Philadelphia police on Wednesday, May 22, 2019, at 750 Race Street. 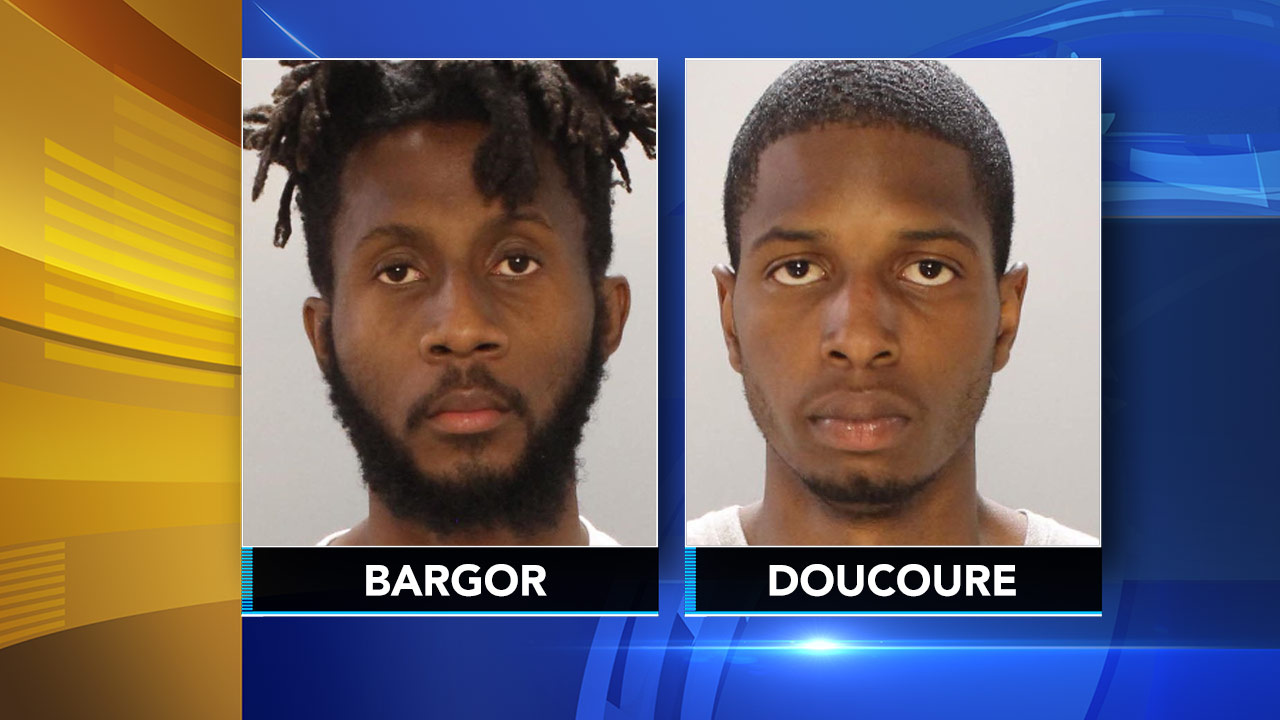 A third male identified as 21-year-old Abdoulaye Doucoure was arrested on June 27, 2019.