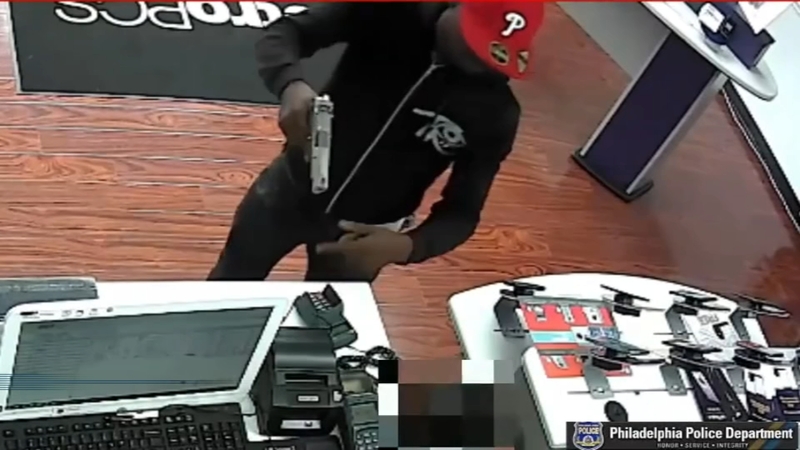 PHILADELPHIA (WPVI) -- Philadelphia police and the FBI are looking two armed robbers behind a crime spree in Philadelphia and neighboring Cheltenham Township.

Police and federal authorities say the same suspects are now wanted for 20 armed robberies since mid-August.

In most cases, their faces were covered.

"These robberies are committed by at least two individuals. These individuals are brazen in their demeanor, they come in wielding a gun, sometimes two guns, in these robberies. They are demanding money and they are making off with cash," said Philadelphia Police Capt. Malachi Jones.

The FBI is assisting in the investigation because of the multitude of crimes that have crossed jurisdictional lines.

Twice this month, police said the same duo struck at a Rite Aid at Broad and Cheltenham, just outside the Philadelphia city limits.

Fortunately, during this 20 incident crime spree, no one was injured.

If you recognize the suspects, you are asked to contact police or the FBI.