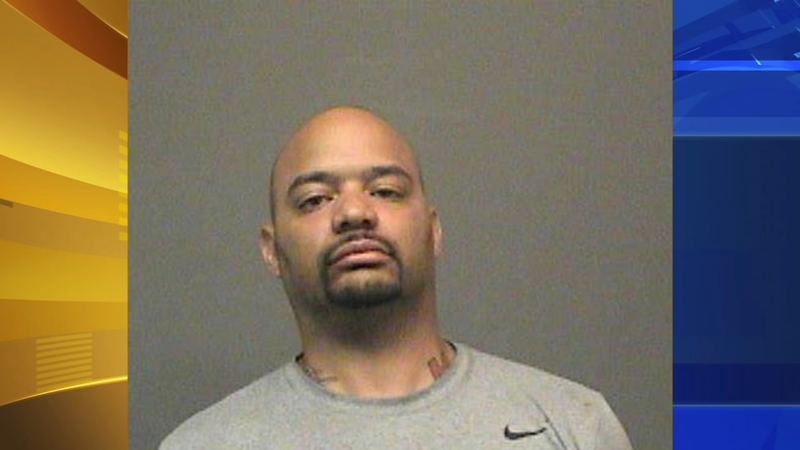 Authorities say the suspect, Brandon Williams, should be considered dangerous.

The robberies happened Tuesday less than an hour apart outside of two different banks.

Police say the first robbery occurred around 1:38 p.m. as a woman left a Bank of America branch on Route 70. The suspect was wearing a black t-shirt at the time.

The second robbery happened around 2:20 p.m. outside the TD Bank on the 300 block of North Kings Highway. Surveillance cameras showed he appeared to be wearing a bright green, reflective shirt.

Police say the suspect fled both scenes in a white 4-door vehicle, possibly a Kia Optima.