Woman shot and killed while driving, crashes into Germantown home PHILADELPHIA (WPVI) -- Philadelphia police are working a case with a lot of unanswered questions after a mother of two was found shot to death behind the wheel of a minivan Sunday.

Investigators said Acacia Nykira Byrd, 22, was shot in the head and pronounced dead at the scene.

She leaves behind a 6-month-old baby and 3-year-old child, according to police. 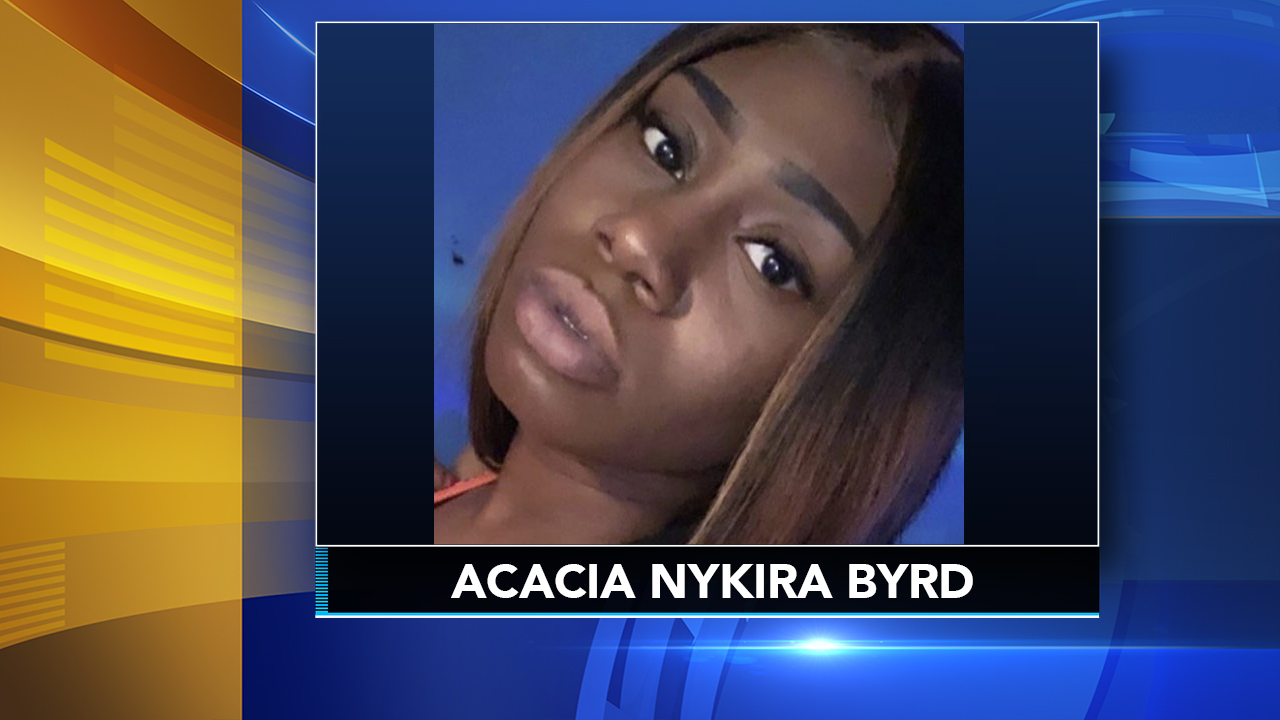 It happened around 11 p.m. Sunday on the 5700 block of McMahon Street near Chelton Avenue in Germantown.

Police said Byrd turned onto East Price Street after being shot, lost control and crashed into the steps of a home.

"She said she would be right back. And then she never returned," said Capt. Jason Ryan.

Instead, she crashed into Diane King's front yard.

"You heard all these gunshots. Next thing you heard was this big crash. I came outside and the car was up in my yard." said King.

Police said a live round was found next to where the van crashed. They also found another cell phone in the van that didn't belong to Byrd.

"It is possible that maybe there was someone else with her in the vehicle or that possibly the shooter followed her up to the vehicle and then racked the firearm again expelling the live round," said Capt. Jason Smith.

Investigators currently don't have any video or witnesses to help with clues. They're still working to finish processing the minivan, according to Smith.

"The ballistic evidence that we recovered does not match up with all of the strike marks that we have to the vehicle," said Ryan.

The shooter's vehicle is described as a black Mercedes or Lexus but police said they don't have a description of the suspect.

There's currently no description of the suspect. The shooter's vehicle is described as a black Mercedes or Lexus.
Report a correction or typo
Related topics:
murderphilly newsshootingcrash
Copyright © 2021 WPVI-TV. All Rights Reserved.
More Videos
From CNN Newsource affiliates
TOP STORIES