WPVI
PHILADELPHIA (WPVI) -- The Philadelphia Flyers' beloved mascot Gritty is under fire for allegedly assaulting a 13-year-old boy during a photoshoot, according to police.

Philadelphia police said Wednesday that they are investigating the alleged physical assault, which happened in November 2019 at the Wells Fargo Center. 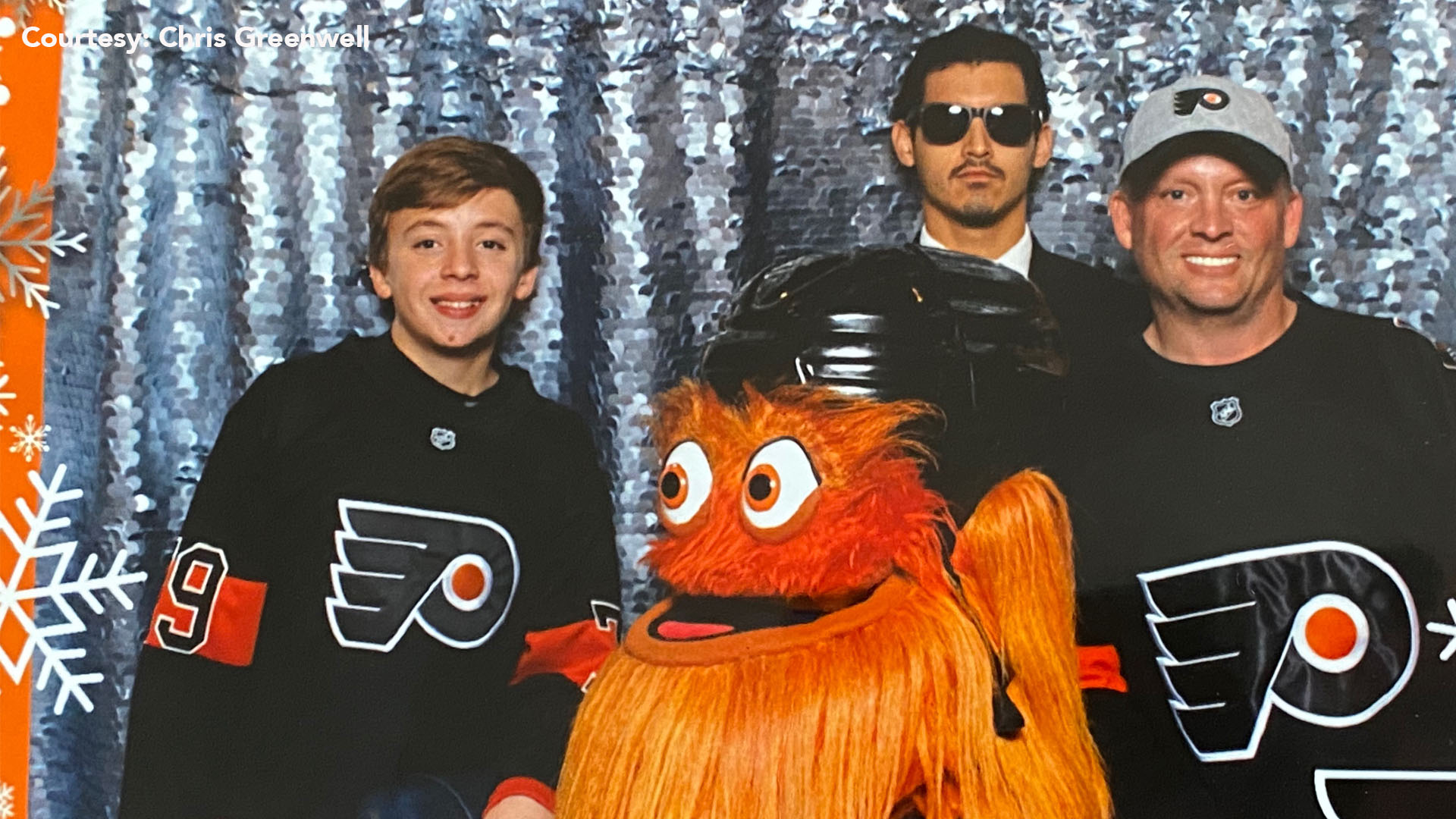 The family said the teen was hit so hard, he required medical attention.

In a statement, the Flyers organization said it took the allegations seriously and conducted a thorough investigation, but "found nothing to support this claim." 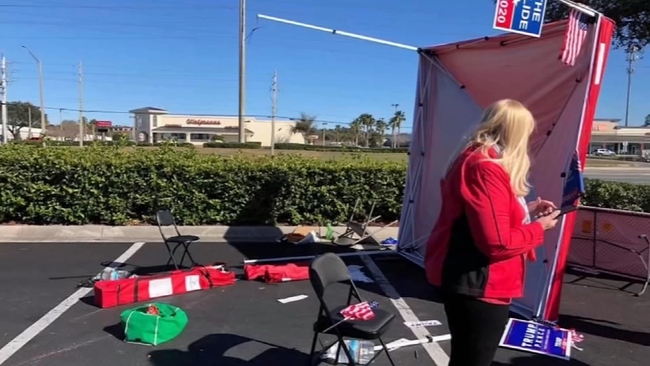 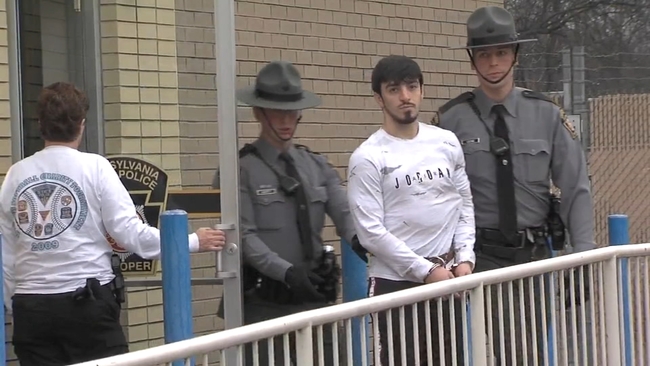 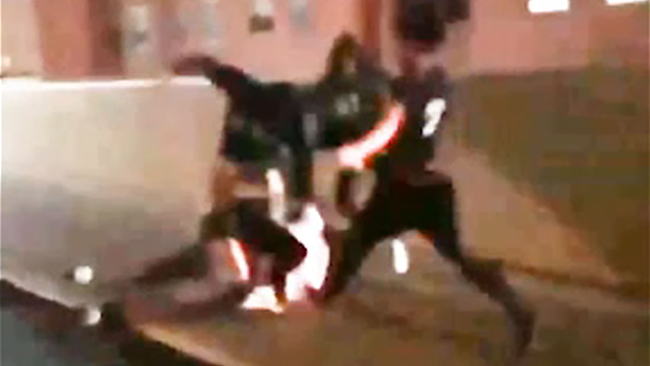 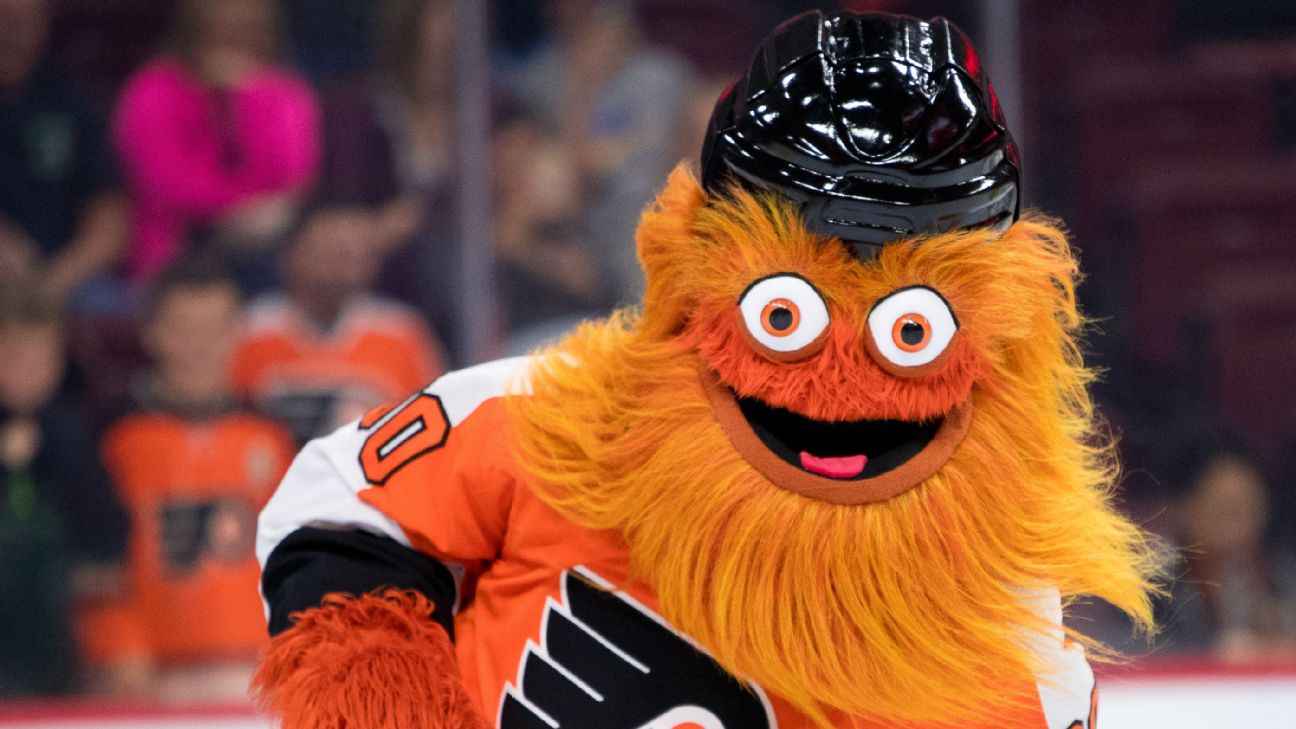