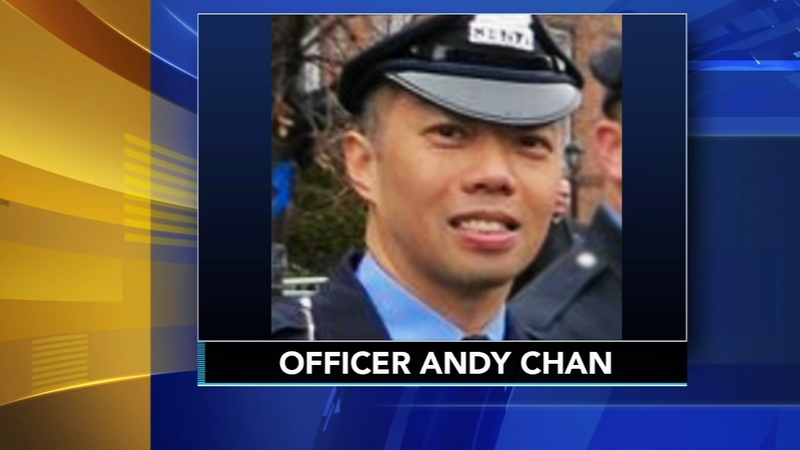 A large crowd gathered at the church in Mayfair to remember those who had died, but they also prayed for the recovery of Highway Patrol Officer Andy Chan.

Among those in attendance were members of Chan's family and many of his fellow Highway Patrol officers.

"Give him strength in body, courage in spirit, patience with pain," said Rev. Steven Wetzel.

Back on January 3, Ofc. Chan's motorcycle was struck by an elderly driver on a section of Rhawn Street between Roosevelt Boulevard and Frankford Avenue.

Police said the driver did not see him in time to avoid the collision.

"He's progressing, so he's on the road to recovery right now," said Serena. "We need all the prayers and we thank you again for everybody's support. Thank you."

Chan, a 24-year veteran of the department, was very active in police recruiting and was recently featured in a police promotional video.

Philadelphia Fraternal Order of Police President John McNesby said Chan has many fans and supporters, in and out of the department.

"What you saw here tonight is everybody coming together, true Andy Chan fans. He was just a good guy, always smiling and he always will be smiling," said McNesby.

Chan's sister said the family is overwhelmed by all of the prayers and support and that they look forward to the day Andy makes a full recovery. 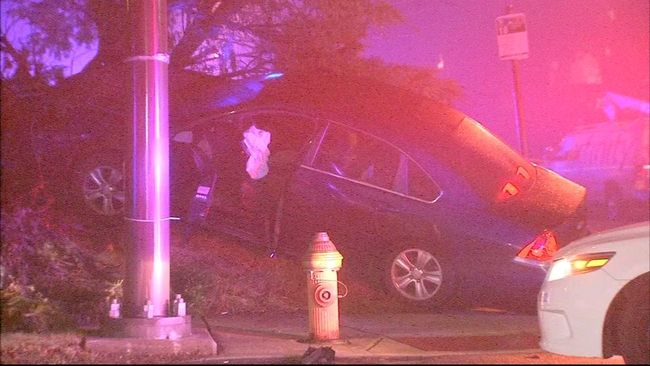