How Queen Elizabeth met Prince Philip: Looking back at the 1947 royal wedding 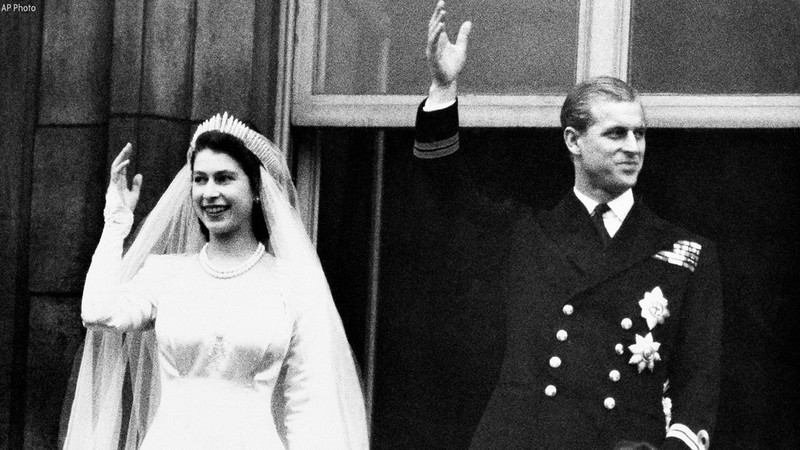 The royal wedding of Princess Elizabeth and Philip Mountbatten

Philip Mountbatten met then-Princess Elizabeth while visiting his royal cousins on leave from the British navy.

Philip's mother was Princess Alice of Battenberg, a descendent of German princes. Like his future wife, Elizabeth, Philip was also a great-great-grandchild of Queen Victoria. 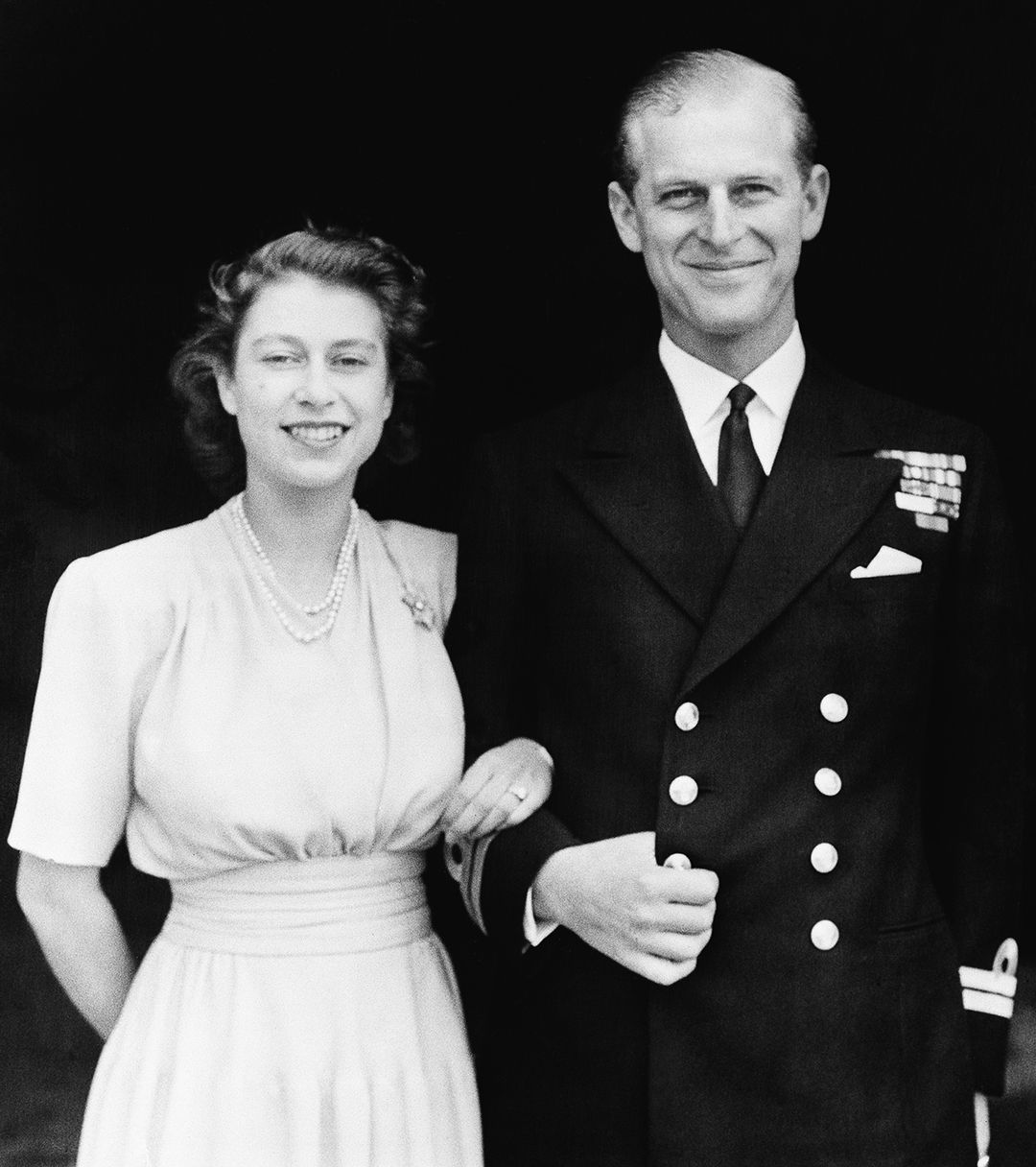 It was clear by the end of his stay that he was courting Princess Elizabeth, eldest child and heir of King George VI. Their engagement was announced July 10, 1947.

After an initial flurry of disapproval that Elizabeth was marrying a foreigner, Philip's athletic skills, good looks and straight talk lent a distinct glamour to the royal family.

"Within the house, and whatever we did, it was together," Philip told biographer Basil Boothroyd.

The queen, a very private person not given to extravagant displays of affection, once called him "her rock" in public.

The couple married on November 20, 1947, at Westminster Abbey.

BBC Radio recorded and broadcasted the ceremony to 200 million people around the world.

The princess wore a dress designed by Sir Norman Hartnell. He said the dress was inspired by Botticelli's painting Primavera.

After the ceremony, the couple held a wedding breakfast in the Ball-Supper Room at Buckingham Palace. They famously went onto the balcony at the palace to wave to the huge crowds on the mall.

The couple received more than 2,500 gifts and around 10,000 telegrams of congratulations.