PHILADELPHIA (WPVI) -- A group of demonstrators marched their way through Center City, entering stores and restaurants, to protest police brutality.

The marchers assembled around 5:00 p.m. Tuesday at Dilworth Park then began walking along Walnut Street toward Rittenhouse Square.

About 50 members of the group Black Lives Matter were joined by relatives of 26-year-old Brandon Tate-Brown.

Tate-Brown was pulled over by police last December in the Mayfair section. Officers say they spotted a gun in the car.

After a struggle, he was shot and killed. District Attorney Seth Williams says video evidence and three eyewitness accounts indicate Tate-Brown was reaching for the gun.

But his mother Tanya Dickerson begs to differ with the DA.

"There are lies in there, discrepancies, many, check them out, but he doesn't care, he doesn't care about the Philadelphia people who voted him in," Dickerson said.

Soon, the protesters abandoned the streets and made their way into the Devon Seafood Grill restaurant in Rittenhouse Square yelling obscenities at startled patrons who were having dinner.

Protesters also made their way into the Gap and also the Apple store on Walnut.

Action News asked Black Lives Matter representative Asa Khalif why he felt the protest had to go into stores and restaurants.

"Because black lives matter, period. Our lives are on the line and desperate measures call for desperate actions," Khalif said.

The protest lasted over an hour, but they vowed to come back.

"And no stores are safe until we get justice, when we say no justice, no peace, that's exactly what we mean," Khalif said.

The protesters are now planning to protest at the Mummers Parade on New Year's Day.

The demonstrators were also marching in support of Freddie Gray.

Earlier in the day, jurors in the manslaughter trial of a police officer charged in the death of Gray said they were deadlocked.

The judge told them to keep deliberating and they went home for the night without reaching a verdict.

The jury reported its failure to agree in a note to Baltimore Circuit Judge Barry Williams after about nine hours of discussions over two days. It wasn't clear if they were stuck on one or more of the four charges Officer William Porter faces. He is the first of six officers to stand trial.

Gray, who was arrested while fleeing from police, died April 19, a week after his neck was broken while the seven-block trip turned into a circuitous, 45-minute journey around West Baltimore. The autopsy concluded that Gray probably suffered the injury by being slammed against the metal container's wall during cornering or braking. 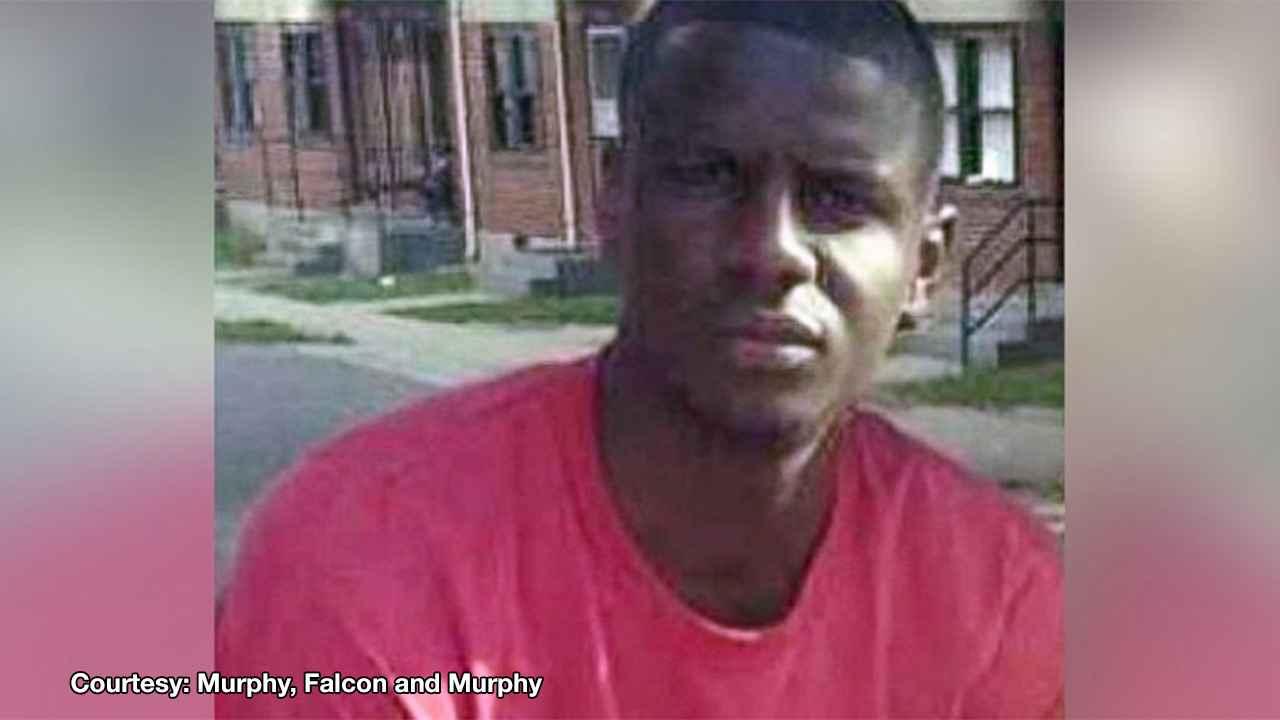