Prune Redmond has been making videos for about four years.
WPVI
By Todd Haas 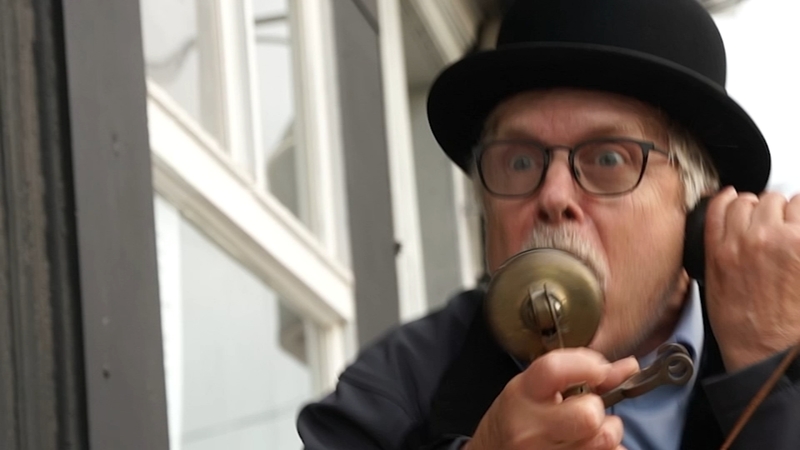 With a background in comedy, Redmond had a great idea to help promote his shop. Ever since the opening four years ago, he would make funny videos using items in his shop as props.

"Laughter and fun is something we all have in common," said Redmond.

Redmond says that he loves Manayunk and wanted to also use his talent to promote the shops in his area.

"Well the first time I heard him outside, I ran to the door, I thought somebody was being attacked or something," said Teresa Davis, owner of Vamp Boutique.

He says he does it all for fun, not for money or for fame.

"But then I was like ok, he was dressed up in like this big fluffy costume," said Davis.

Redmond says that he has gained a lot of friends along the way. Local shop owners love the videos and energy he brings to the block.

"Just something light-hearted that you know makes everyone laugh is always good for the block," said Davis.