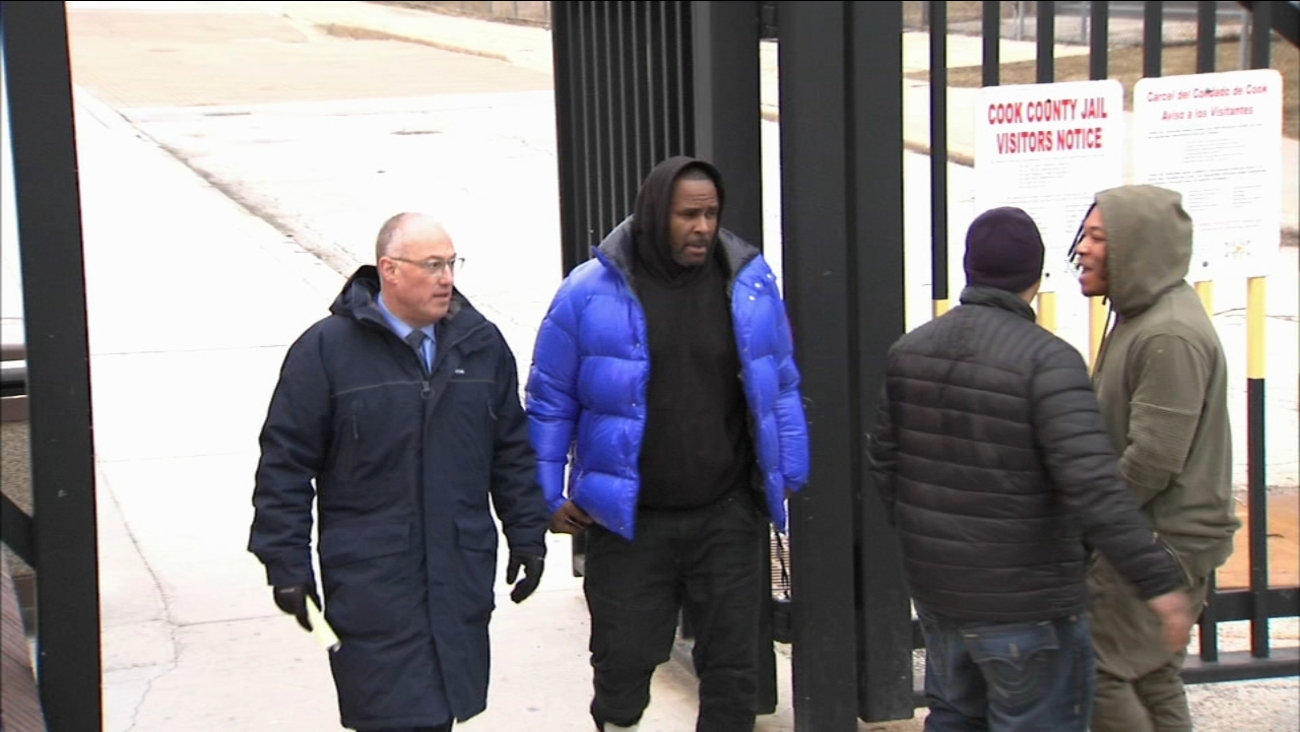 CHICAGO -- Authorities say R&B singer R. Kelly was taken into custody during a hearing in Chicago over unpaid child support.

Kelly left the courtroom with his lawyers on Wednesday through a different door than he had entered. His hands weren't cuffed.

Kelly was charged last month with 10 counts of aggravated sexual abuse pertaining to four women years ago, including three who were underage at the time.