Man working as subcontractor tried to meet up with girl outside Reading elementary school: Police

The Reading School District said the man worked for a construction contractor and had passed clearances.
WPVI
By 6abc Digital Staff 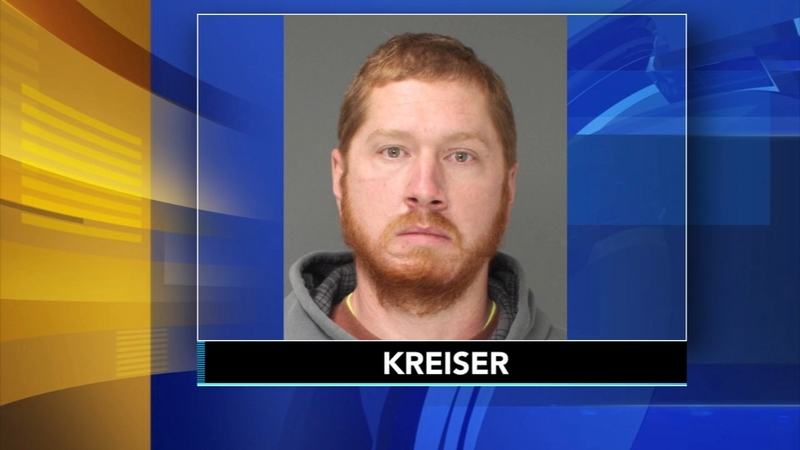 READING, Pennsylvania (WPVI) -- Reading police arrested a man who they say tried to meet up with a 13-year-old girl outside an elementary school where he was working.

The Reading School District said the man worked for a construction contractor at Reading elementary school and had passed clearances. 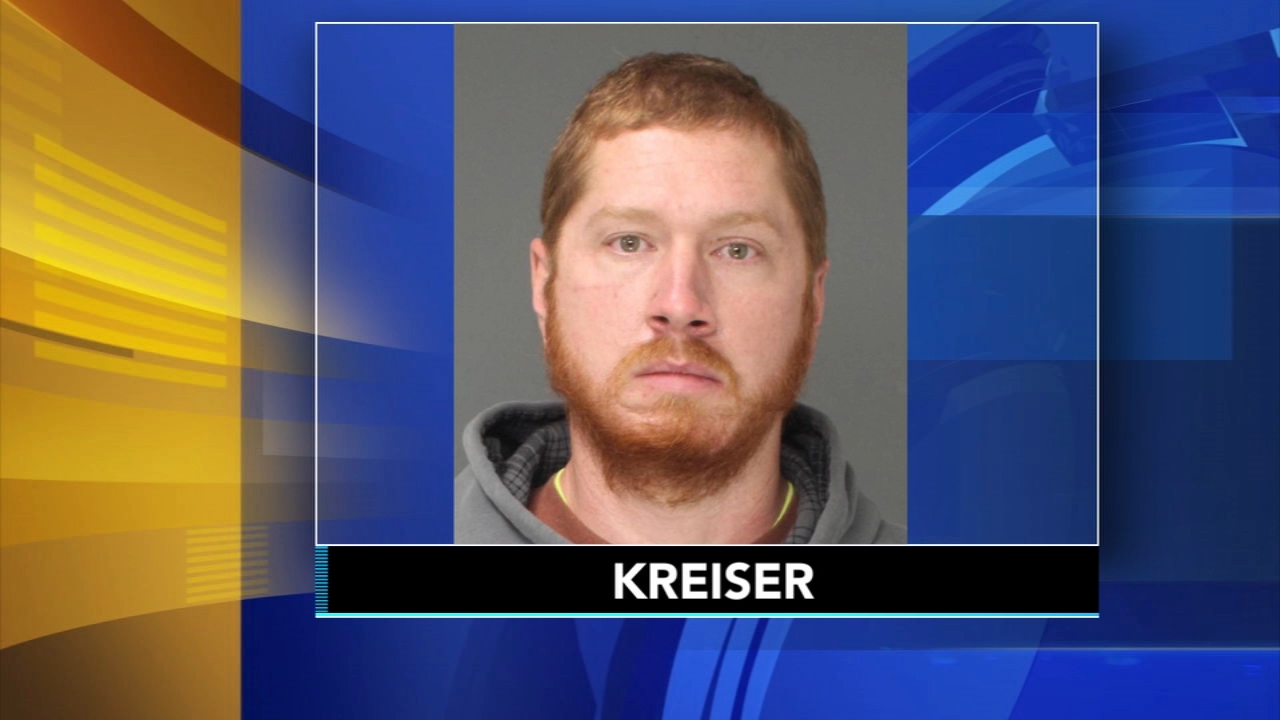 Investigators said he engaged in an inappropriate conversation with a police officer posing as a 13-year-old girl.

Police said on Tuesday he attempted to lure the 13-year-old into meeting him outside the elementary school.

Police arrested Kreiser when they said he took physical steps towards meeting the girl.

Police said the school district was immediately informed of the situation.

"The safety and security of our students is our top priority. We thank the Reading Police Department for their proactive investigation to keep our children safe from online predators," the Reading School District said in a statement.

The school district said students were largely unaware of the incident. Authorities said there was no risk of harm to any students or staff, according to the district.

The Reading School District explained its policy requires contractors to submit clearances for all employees and subcontractors prior to beginning work on a district project.

"The district confirmed this long-standing process was followed, and there was nothing included in the individual's clearances that would have prevented them from working with the construction firm on a RSD project," the district said.