WPVI
1 / 24
Former Philadelphia Phillies star Chase Utley has reportedly placed his Gladwyne, Pa. home on the market for $3.495 million.
Trend
GLADWYNE, Pa. (WPVI) -- There's been a price drop for Chase Utley's home in Gladwyne, Pa...though the asking price may still be a little outside your budget.

The listing price at the time was $3.495 million. Now, the price is down by more than a half-million dollars to $2.9 million.

If the two acres of land, six bedrooms, six full baths, and two and half baths aren't enough to pique your interest, Action News has confirmed the home also once belonged to Philadelphia 76ers great Allen Iverson.

So is this home the answer to your real estate dreams?

The 8,141 square foot Colonial built in 1998 was completely renovated with a style that would appear to connect with Utley's West Coast upbringing.

The home with gated entry features a two-story reception hall, a gas fireplace, a vaulted window-surrounded breakfast room, an office with a coffered ceiling, a master bedroom with a sitting area, custom his/hers walk-in closets and master bath with floating mirrors, a frameless glass shower and marble detailing, and there's also a pool.

That's perhaps where a previous owner once practiced his backstroke, or, on second thought, most likely did not practice.

The lower level was converted to open living space with a recreation/TV room, game room, exercise room leading outside, wine cellar/tasting room and en-suite bedroom so all of your teammates can have a good time when they stop by.

Utley, who helped lead the Phillies to the 2008 World Series Championship, was traded to the Los Angeles Dodgers last August. 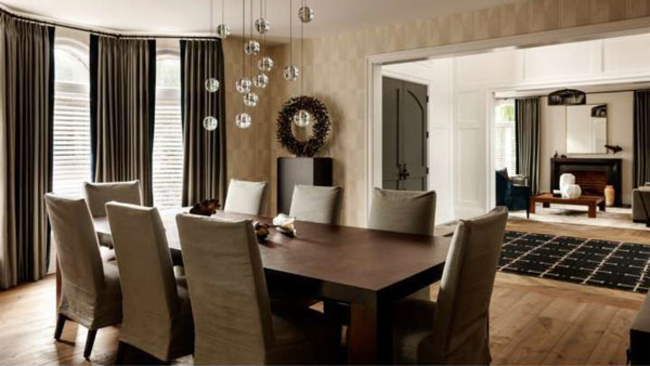 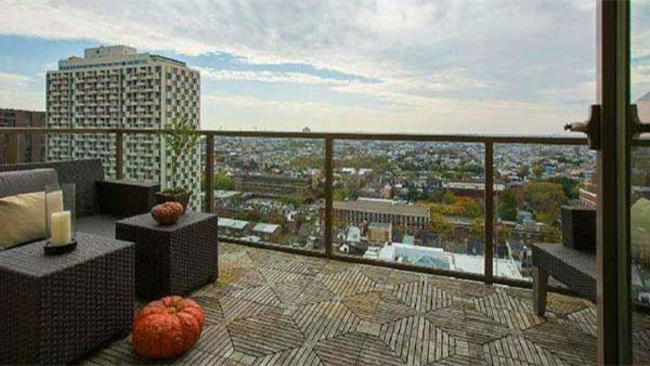