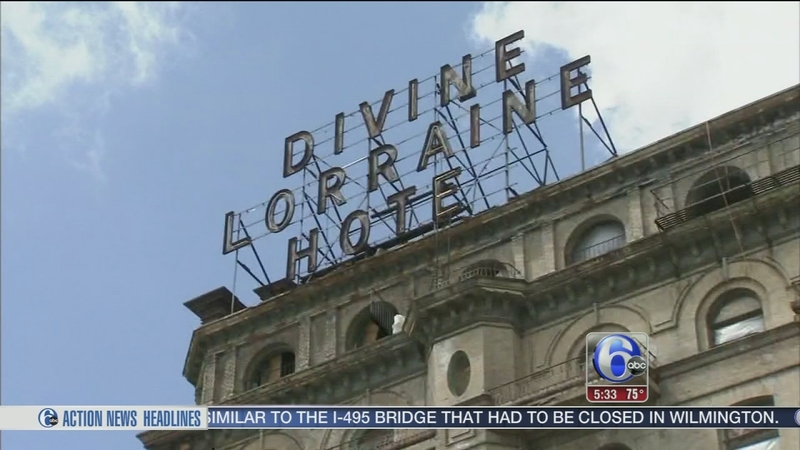 NORTH PHILADELPHIA (WPVI) -- After several years of attempts, one firm finally has the money to move forward with revamping the Divine Lorraine Hotel.

There are also plans for the Philadelphia Metropolitan Opera House and the building that once held the Ridge Avenue Homeless Shelter.

The Divine Lorraine Hotel is a landmark building here in Philadelphia. Finally, after years of discussion, work is underway. In fact, you can see the scaffolding's gone up outside and the graffiti is gone from much of the exterior.

Action News got a look inside today. The developer sees it as another clear sign of revival on North Broad Street. 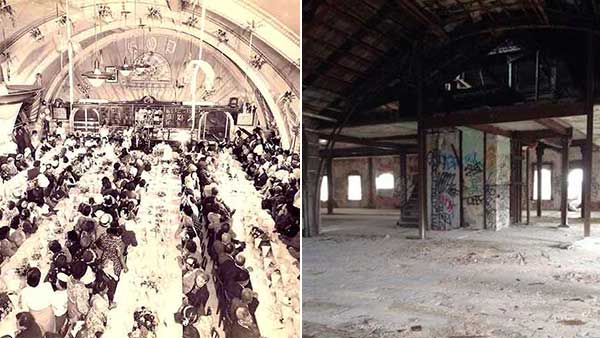 Glen Strafella owns Jimmy G's Steaks, located directly across the street from the historic Divine Lorraine. Like many, he's very excited to see work starting at the landmark site.

"So far, they got all the graffiti off. They're doing work inside. They're cleaning it up," Strafella said.

Built in the 1890's, the Divine Lorraine was the city's first racially-integrated hotel under Father Divine and the so-called Peace Movement. But the building's been empty for years and fallen into disrepair - until now. 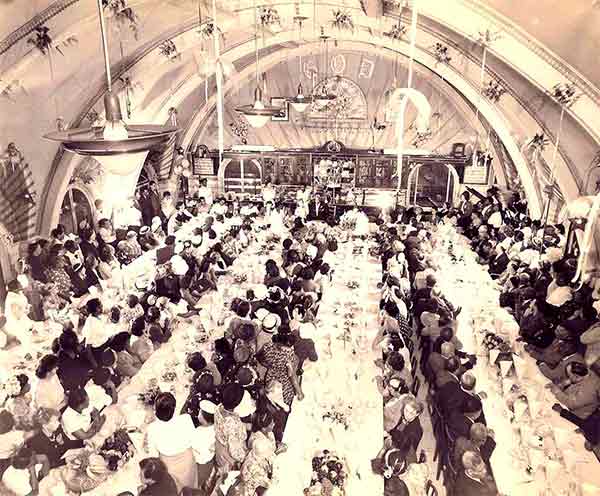 Built in the 1890's, the Divine Lorraine was the city's first racially-integrated hotel under Father Divine and the so-called Peace Movement.

Enter Eric Blumenfeld - the building's owner who took us inside this afternoon.

His group got a $31.5 million loan, so this month work began to remove graffiti and protect the sidewalk below.

He explains, "It's visible to so many people and it's such a beautiful building and I think that people wonder, 'If this building can't be brought back, then what building is worth bringing back?'" 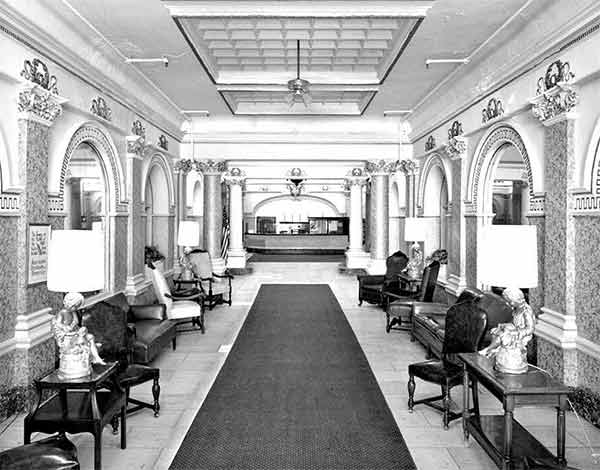 Built in the 1890's, the Divine Lorraine was the city's first racially-integrated hotel under Father Divine and the so-called Peace Movement.

He also has plans to bring a concert venue and restaurants to the historic Metropolitan Opera House just up Broad Street, and to redevelop the old Men's Homeless Shelter around the corner on Ridge Avenue.

Blumenfeld says, "Over the next year and a half, we're going to energize this corridor like crazy."

Reverend Herbert Lusk leads the church across the street from the Divine Lorraine and says the project is long overdue.

"It's somewhat heartbreaking to see all the things that are happening in this community and see the last vestige of real development sitting dormant," Reverend Lusk said. 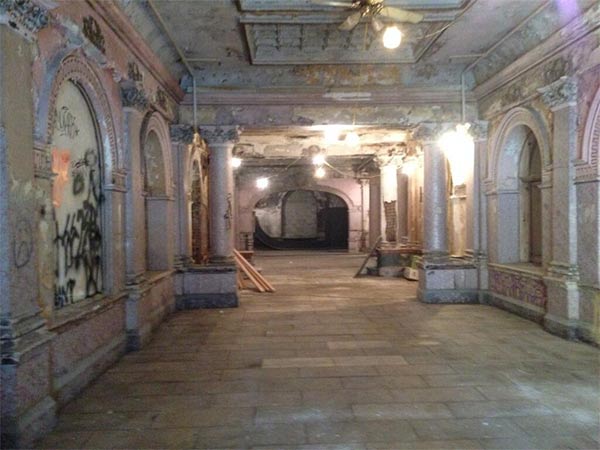 Action News got a peek inside the landmark Divine Lorraine Hotel where there are hopes to restore it to its former glory.

Not for much longer, as work is underway.

"If we're true to our mission, then the end product of North Broad is going to be, I think, one of the greatest transformations of any community in the country," Blumenfeld said.

North Broad is changing - this project is more proof.