Aretha Franklin has a song - and a gift - for pope 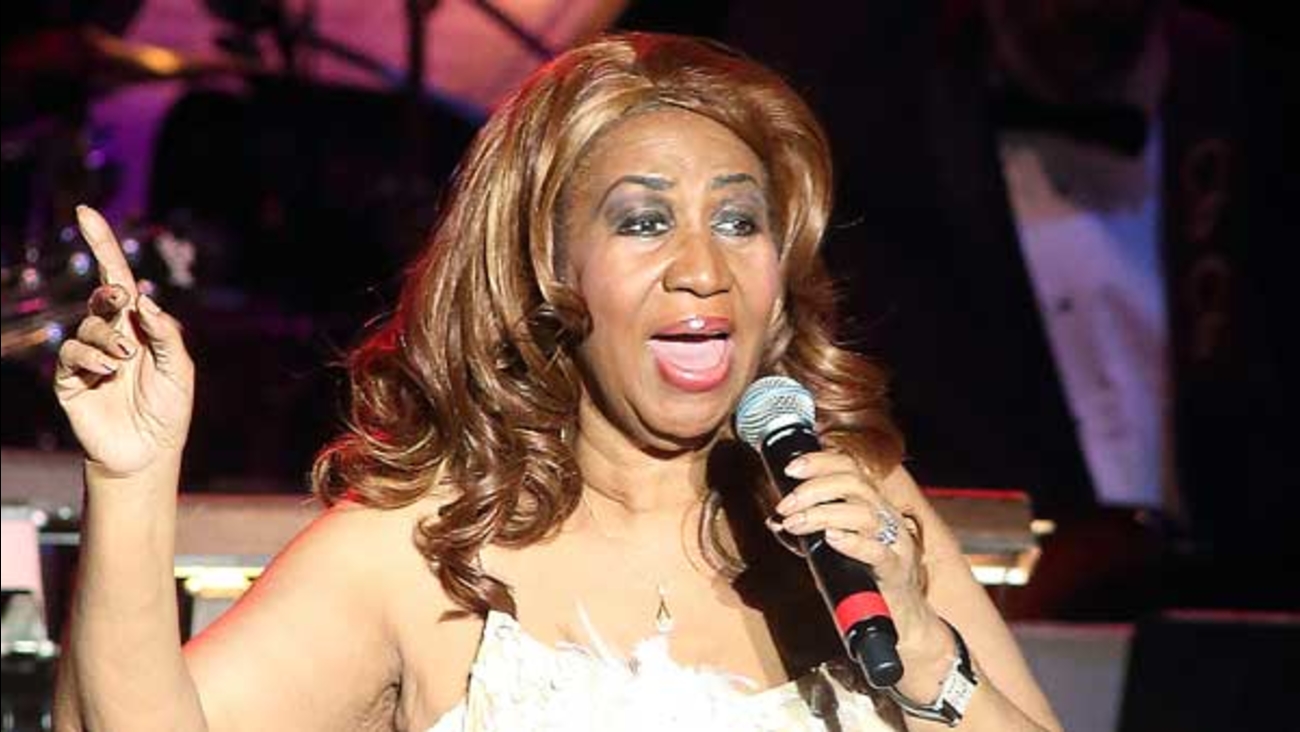 FILE - In this Nov. 13, 2014 file photo, Aretha Franklin performs in concert at The Patricia and Arthur Model Performing Arts Center at The Lyric in Baltimore. (Photo by Owen Sweeney/Invision/AP, File)

NEW YORK -- Getting Aretha Franklin to sing for you could be considered a gift in itself. But the Queen of Soul has something special for Pope Francis when she performs for him at the Festival of Families concert in Philadelphia on Saturday.

Franklin told The Associated Press that she'll present the pope with a box set of sermons by her father, civil rights activist C.L. Franklin, a famous preacher in his own right. "Almost everything that he recorded is in that set," she said Wednesday.

She's one of several singers, including Andrea Bocelli and Juanes, set to perform during the pope's historic visit to the U.S. He arrived in Washington, D.C., on Tuesday, and will visit New York before ending his trip in Philadelphia.

Franklin praised the pope for his attention to the poor: "He impresses me in just being a very, very kindly pope."

Franklin, who has performed for presidents, civil rights leaders and a host of luminaries, sang for Pope John Paul II when he visited Detroit in 1987.

"When I was called to sing, his motorcade was just coming into Hart Plaza, so I don't know if he heard the performance or not, but the P.A. system was so loud, I'm pretty sure he did," she said.

Franklin said she felt "most appreciated" to be included in the concert.

"Just to be held at this level of esteem at this juncture of my career is really great," she said.

Franklin plans to sing "Amazing Grace" and another song she declined to reveal: "I'll let you be surprised."

She chose "Amazing Grace" for its universal appeal. She sang it on her best-selling live gospel album of the same name decades ago.

"Amazing Grace" is also the name of a documentary that director Sydney Pollack made of Franklin recording the classic album. It was due to be released this year, but Franklin has gotten an injunction to prevent its release. She declined to talk about the case, saying a gag order was in effect.

Franklin said she would be doing select concerts this year, then plans to slow down and spend more time with her grandchildren. She added that she is in talks with record labels to record new music.