A New Jersey teenager has admitted plotting to kill Pope Francis when he visited Philadelphia in 2015, federal prosecutors announced Monday.

Santos Colon Jr., 17, pleaded guilty as an adult to attempting to provide material support to terrorists. The Lindenwold resident faces up to 15 years in prison, but a sentencing date hasn't been scheduled.

Colon admitted plotting the assassination during a nearly two-month period in the weeks leading up to the pope's visit in September 2015, federal prosecutors said. The plot, which wasn't carried out, involved using a sniper to shoot the pope during a Mass and setting off explosive devices nearby, they said.

Colon engaged someone he thought would be the sniper but was an undercover FBI employee, prosecutors said. He engaged in target reconnaissance with an FBI confidential source and instructed the source to buy materials to make explosive devices, they said.

Prosecutors declined to comment on a motive for the plot or why the pope was targeted. They said the investigation is ongoing.

The pope visited Philadelphia for events on Sept. 26-27, 2015. He celebrated Mass on the Benjamin Franklin Parkway, where hundreds of thousands of people gathered. 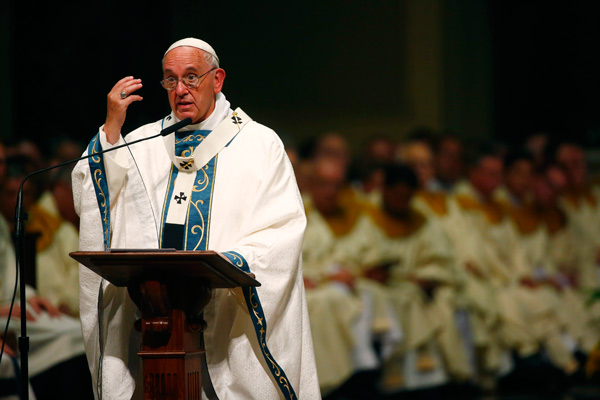 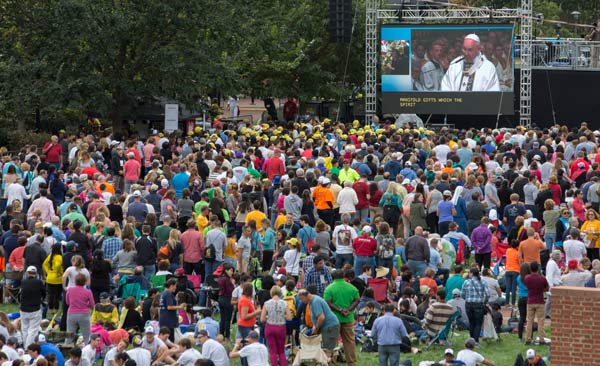 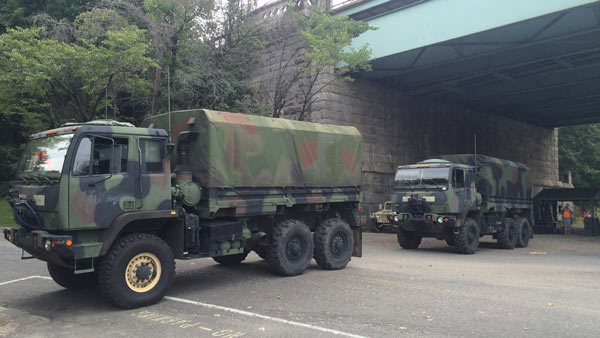 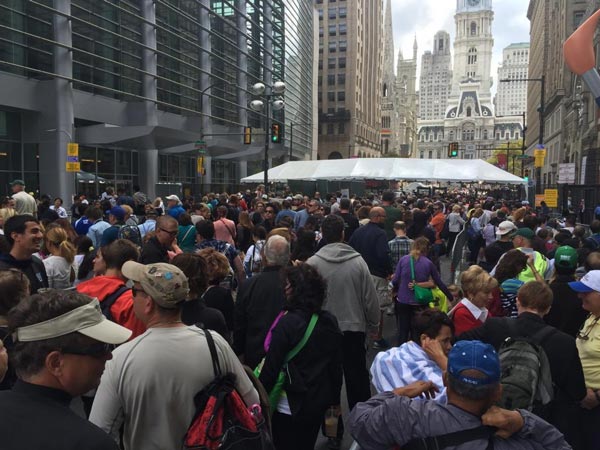 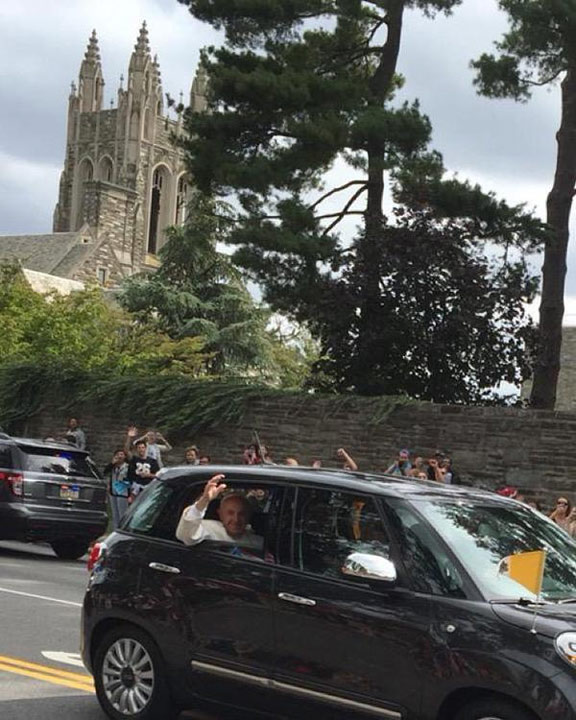 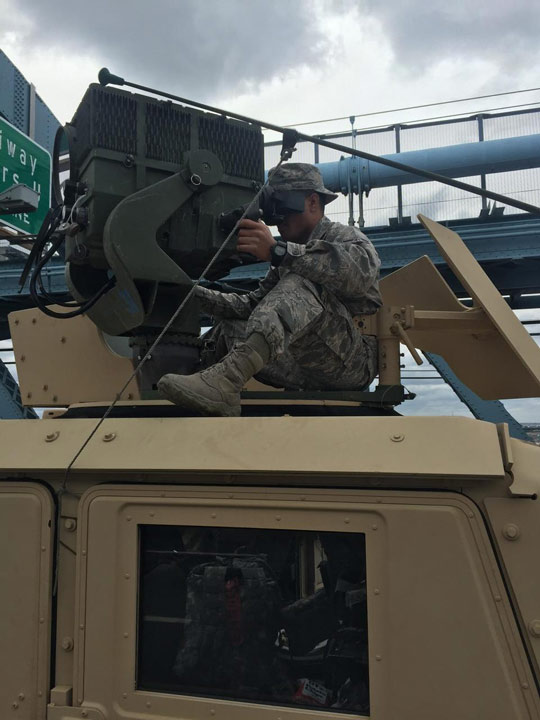 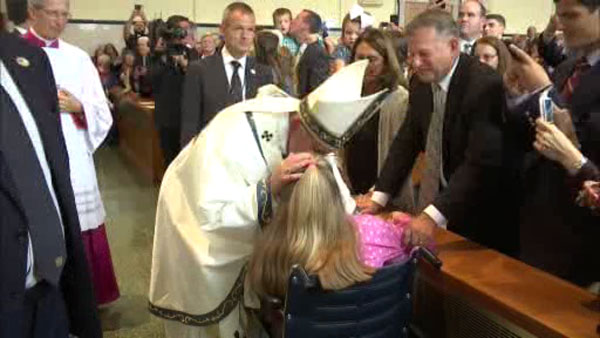 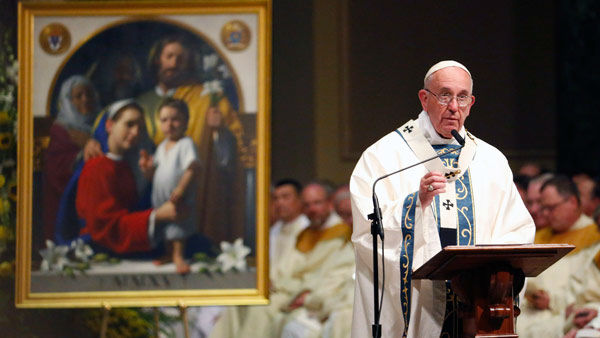 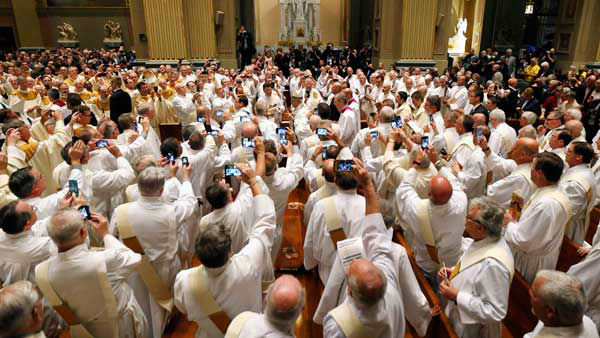 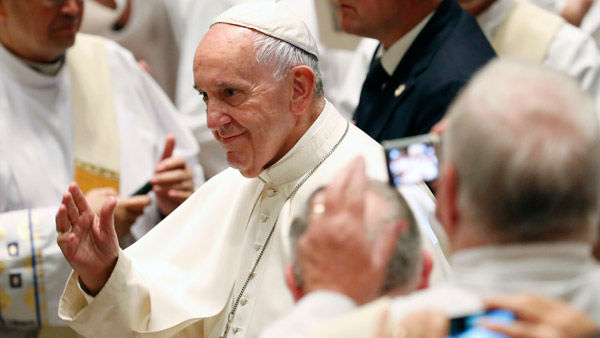 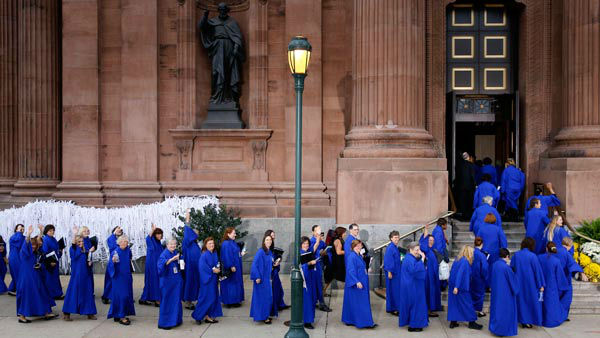 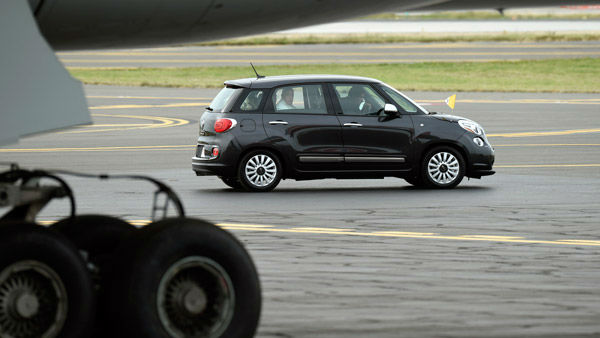 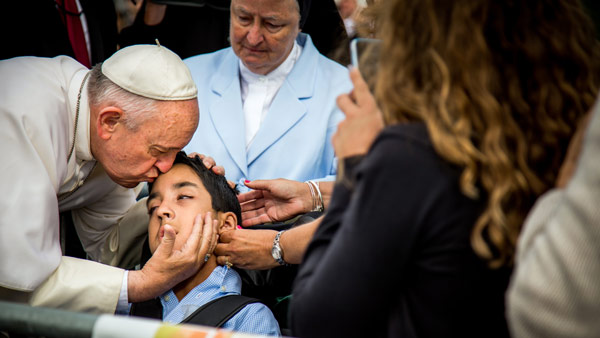 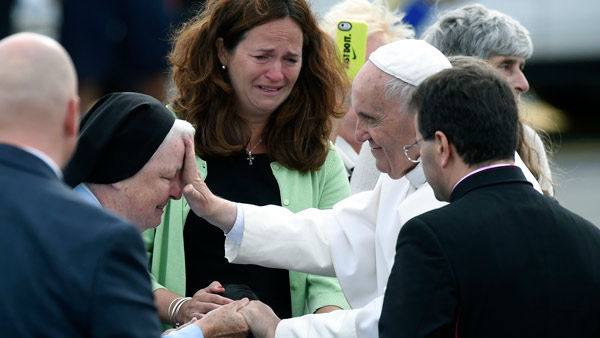 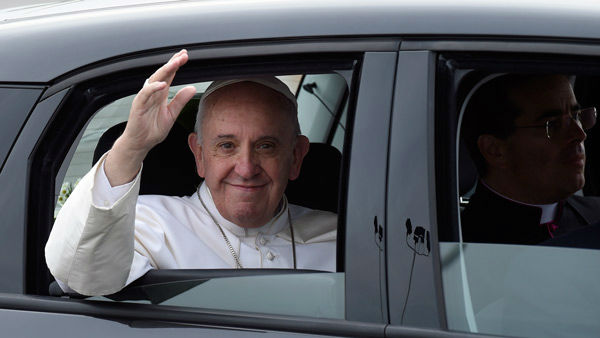 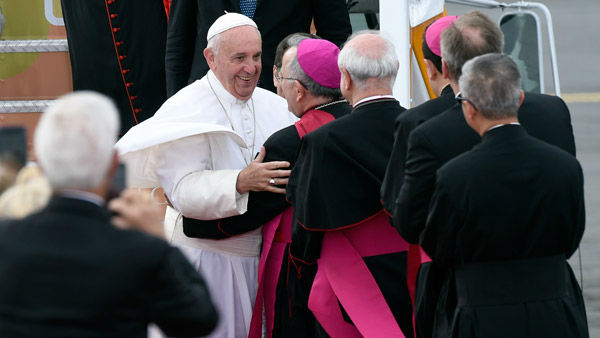 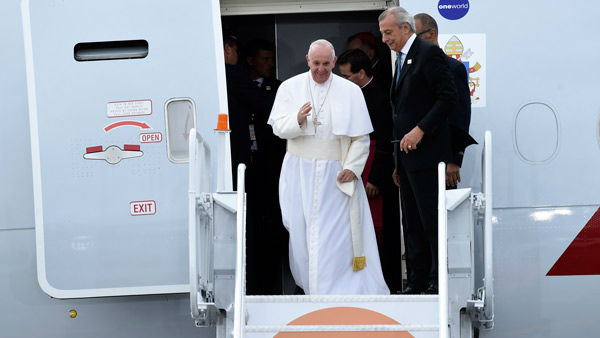 1 of 17
Pope Francis celebrates Mass at the Cathedral Basilica of Sts. Peter and Paul Saturday, Sept. 26, 2015, in Philadelphia.
Tony Gentile/Pool Photo via AP

An after-hours voicemail message left for Santos' lawyer, Richard Coughlin, who heads the federal public defender's office in Camden, was not returned Monday.

Learn more about the 6abc family of apps