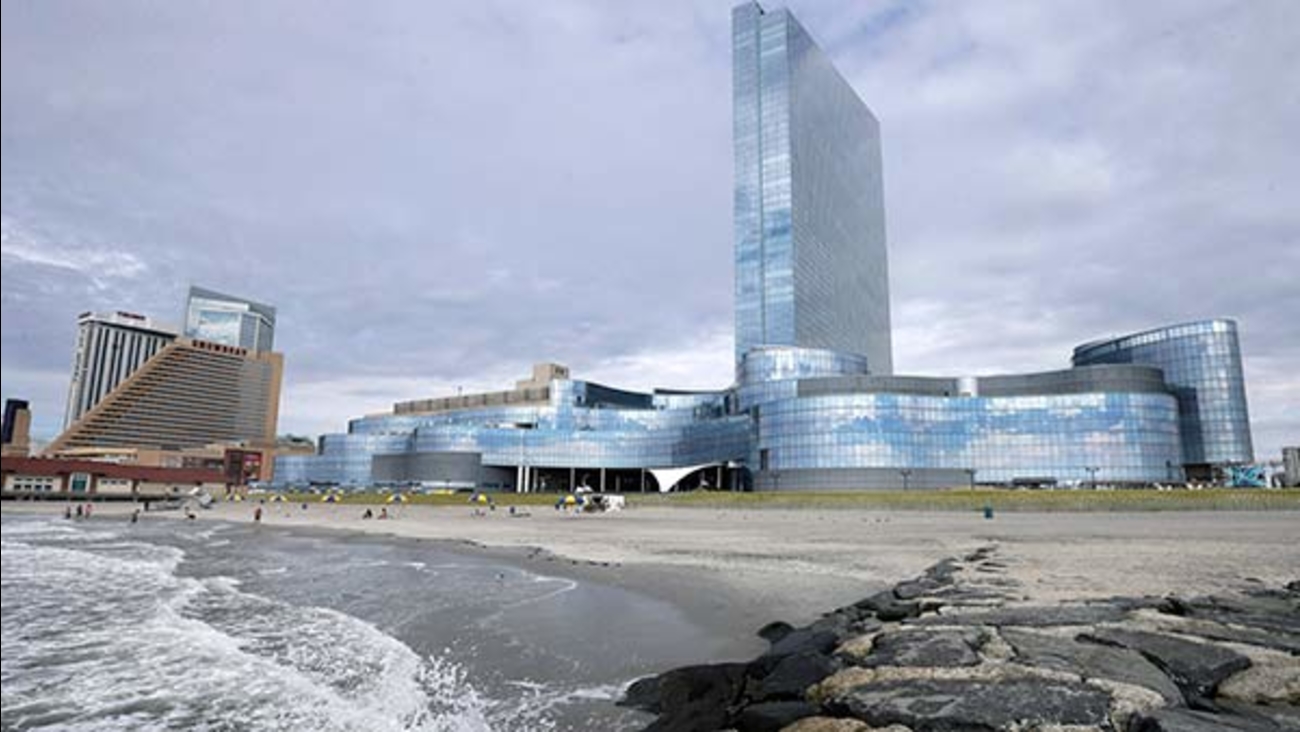 ATLANTIC CITY, N.J. -- The power is back on at Atlantic City's former Revel casino.