Ukrainian community in Philadelphia reacts to threat of war in country 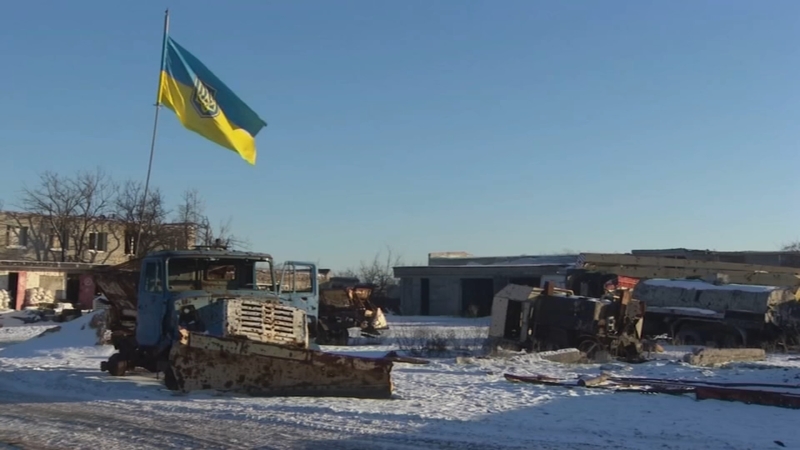 Ukrainian community in Philadelphia reacts to threat of war in country

PHILADELPHIA (WPVI) -- The U.S. State Department announced it would be reducing staff at its embassy in Ukraine amid fears of a potential Russian invasion.

Officials ordered diplomats' families to leave the embassy and have also authorized non-emergency employees to depart.

At the same time, it has also warned Americans to consider leaving the country using commercial or other privately available transportation.

"Just simply to imagine what Mr. Putin intends for Ukraine is scary, it's frightening. It breaks the heart and it's very emotionally trying on all of us," said Eugene Luciw, president of the Philadelphia chapter of the Ukrainian Congress Committee of America.

Should the unfathomable occur, Luciw said organizations here in the Delaware Valley are ready to respond. Some are already organizing for a potential influx of refugees.

"The Orthodox Church, the Baptist Church, Ukrainian Catholic Church and all other churches will be mobilizing through their parishes," said Luciw.

"We ask people to pray, to be informed and to help regarding the humanitarian crisis in Ukraine," Gudziak said.

Gudziak said for the last eight years, the country and its people have endured a great deal of suffering in a war initiated by Russia.

During this period of grave uncertainty, its people ask for solidarity.