The whole country celebrates but the refreshing treat was, of course, born right here in Philadelphia, aka the city of firsts.

No, not that Ryan Reynolds.

The video in the player above is from a previous report about National Root Beer Float Day.

This Ryan Reynolds is a newspaper editor from Evansville, Indiana.

This Ryan Reynolds was hired by A&W Restaurants to promote their root beer giveaway.

No purchase is necessary, but A&W encourages donations to the Disable American Veterans nonprofit charity.

"This is our signature promotion," Liz Bazner, Senior Director of Marketing at A&W, said in a press release. "We think having Ryan Reynolds attached to it this year is going to make it our biggest and best yet."

She was talking about the newspaper editor Ryan Reynolds, of course.

"Whatever. Save some headlines for the rest of us, Deadpool," Ryan Reynolds, not that one, says.

A&W says their Ryan Reynolds has previously only lent his creative abilities to personal projects and a full-time career in the media industry.

"To be honest we were kind of shocked when he agreed to do it," A&W's Bazner said. "It really is true that you miss 100% of the shots you don't take."

Again, A&W was talking about Ryan Reynolds, not that one. 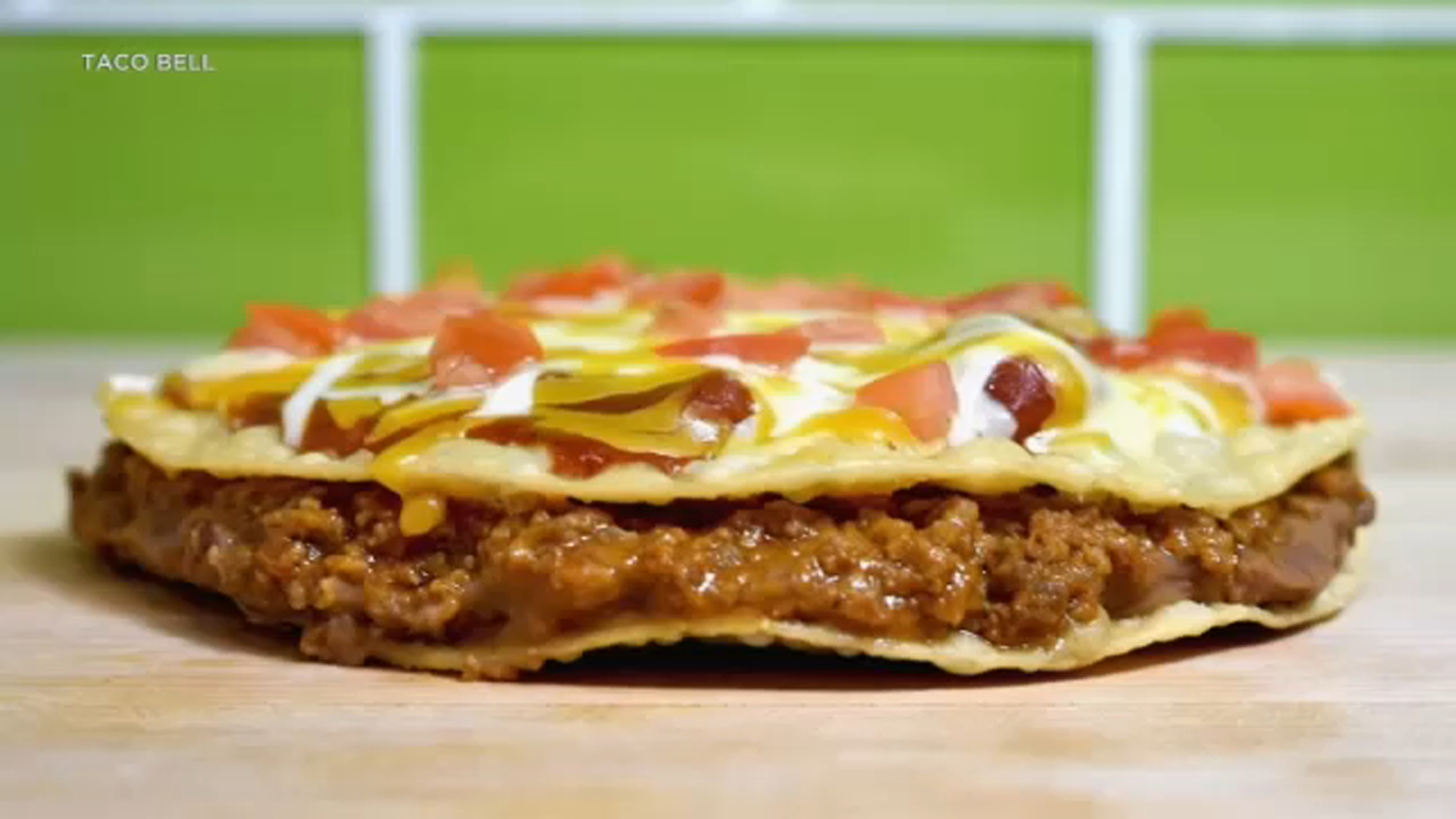