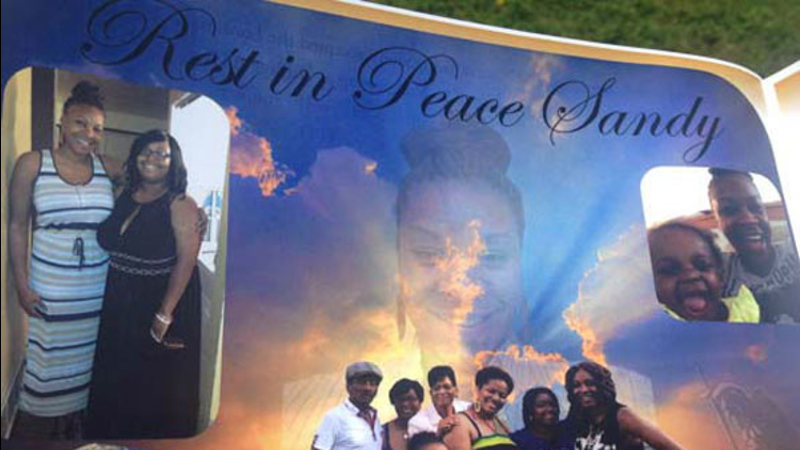 LISLE, Ill. -- Family and friends of an Illinois woman found dead in a Texas jail remembered her Saturday as a "courageous voice" for social justice and promised to keep fighting for clarity on the circumstances surrounding her death.

Hundreds of people attended Sandra Bland's funeral near the Chicago suburb where she grew up. They celebrated her life with words and songs of praise, and her mother danced in the church aisle with her arms raised. She and other mourners, though, said they were still struggling to understand how a traffic stop for failing to use a turn signal escalated into a physical confrontation and landed her in the cell where authorities say she killed herself three days later. 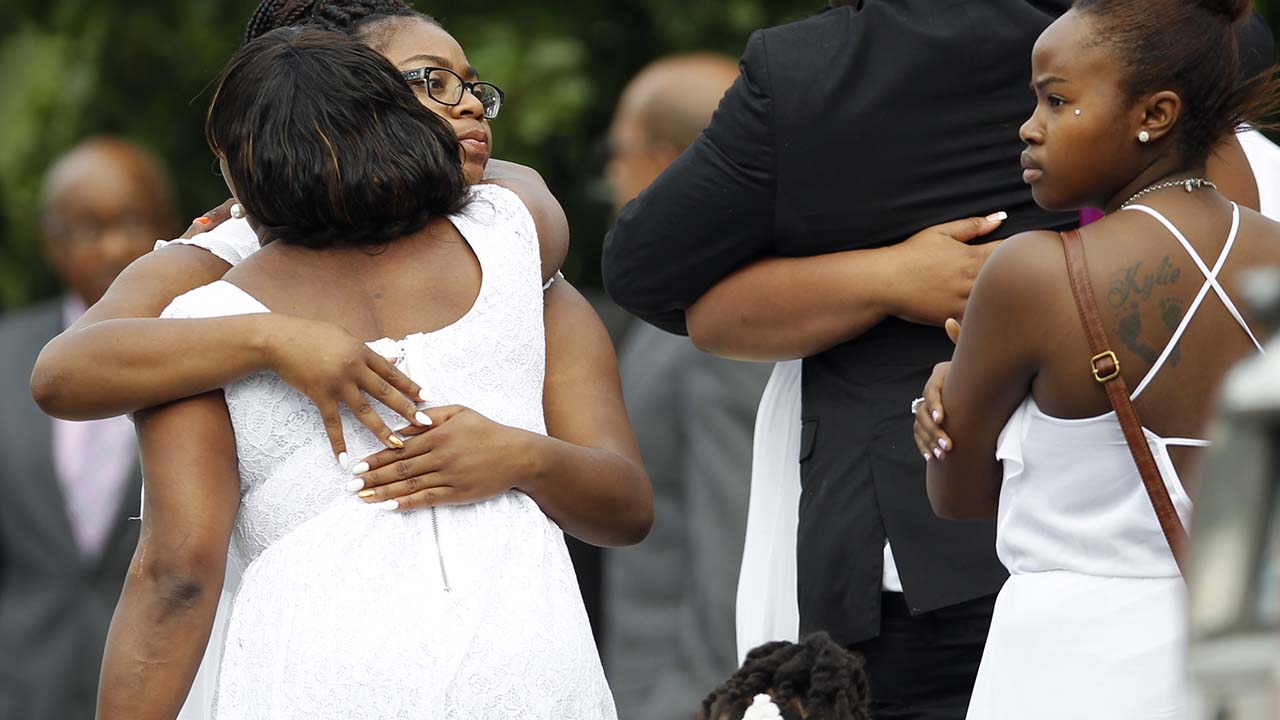 The Harris County, Texas, medical examiner's office determined through an autopsy that Bland hanged herself with a plastic bag. The 28-year-old woman's family has questioned the finding, saying she was excited about starting a new job and wouldn't have taken her own life.

"I'm going to find out what happened to my baby," her mother, Geneva Reed-Veal, said in remarks that brought mourners to their feet. "My baby has spoken. She's still speaking and no, she didn't kill herself."

The traffic stop, which was captured on police dash cam video and on a bystander's cellphone, and Bland's death in custody have resonated on social media, with many grouping it with other prominent U.S. cases involving confrontations between the police and blacks over the past year.

Bland had spoken out about that issue and others in a series of videos she posted online this year with the hashtag "SandySpeaks."

Mourners at Saturday's funeral wore T-shirts with the tag. One person had it scrawled across a car window. Some took to Twitter with the hashtag "SandySTILLSpeaks."

Crowds filed past her open casket to catch a last glimpse of Bland, who was dressed in an all-white suit with roses on top of her.

The July 10 traffic stop became heated when Bland refused the officer's request to put out a cigarette and his subsequent order to get out of the car. He threatened to shoot Bland with a stun gun unless she obeyed his order and said she kicked him during the tussle. He has been placed on administrative leave pending the outcome of an investigation.

The Rev. Theresa Dear told reporters outside the DuPage African Methodist Episcopal Church that Bland should be celebrated for standing up for herself.

"She challenged and asked the question why, 'Why should I put out the cigarette?'" Dear said. "She asked 12 times, 'Why am I being arrested?' And so we celebrate that part of her personality."

And she said friends and family continue to doubt authorities, even after the release of documents supporting the official conclusion of suicide.

"When you are about to start a new job, when you know your family is about to bring the money for your release, when you are an activist and a fighter, you don't take your own life," she said.

Bland's story so moved people that her funeral even drew some who never met her.

"I don't know Sandra, and I don't know what happened," Hank Brown, of Chicago, told the Chicago Tribune. "But I do know she didn't have to die. There's an epidemic of police terror in this country, and people need to stand up."