WPVI
By Katherine Scott
BENSALEM, Pennsylvania (WPVI) -- A new school bus safety initiative is underway in Bensalem Township, Bucks County to crack down on drivers who don't follow the rules.

Bensalem Township Police partnered with the School District in the effort, to add an additional layer of enforcement.

"In this day and age, with school shootings and school violence, my God, they shouldn't be afraid of John Q. Citizen just driving their car, not paying attention, and being killed on the way to school," exclaimed Bensalem Township Director of Public Safety Fred Harran.

A video announcing the initiative begins with Harran on board a school bus.

On periodic days, Bensalem police will be riding on school buses with trail cars nearby. When drivers fail to stop for flashing signals, the trailing police vehicle will be notified, and the driver will be stopped and cited.

"This is pretty much cut and clear. When the officer witnesses you go through the bus lights, I don't know what your argument is going to be," said Harran.

Parents see this new measure as a step in the right direction.

Juan Escalona of Bristol said, "I think it's good the cops are going to be riding the buses."

Melissa Faust of Feasterville added, "I have three kids in the school district, so having a 9 through 11-year-old and being worried everyday when they're getting on and off the school bus- I mean that makes me feel better."

This violation carries penalties to include a $250 fine, 60 day suspension of your license, and five points on your license.

In recent months, there have been multiple incidents around the area involving accidents with children getting on and off buses.

In Bensalem, Kathleen Wesley was recently charged in connection with a January crash that injured a 12-year-old girl who was trying to get onto her bus.

Police say Wesley was under the influence when she failed to stop for red stop signals.

As for when these officers will ride the buses, Harran won't tell.

"I get the same questions. 'Where are you going to be?' 'What bus?" said Harran. "Does Macy's tell Gimbels? No, I don't think so."
Report a correction or typo
Related topics:
bensalem townshipschool bus accidentschool bus
Copyright © 2021 WPVI-TV. All Rights Reserved.
SCHOOL BUS 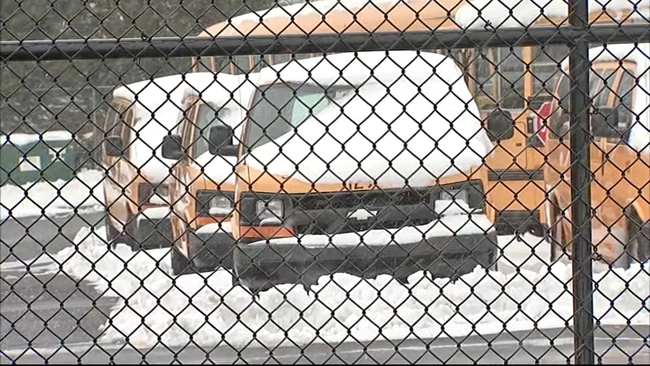 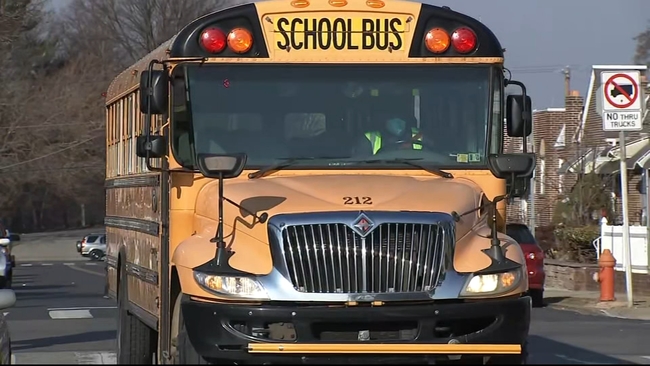 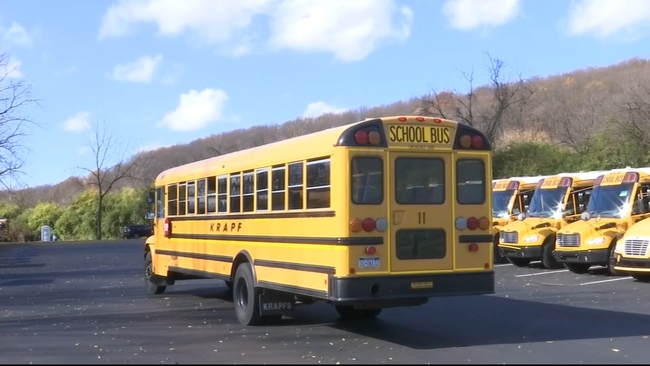