Oldest US nuclear plant shuts down after nearly 49 years 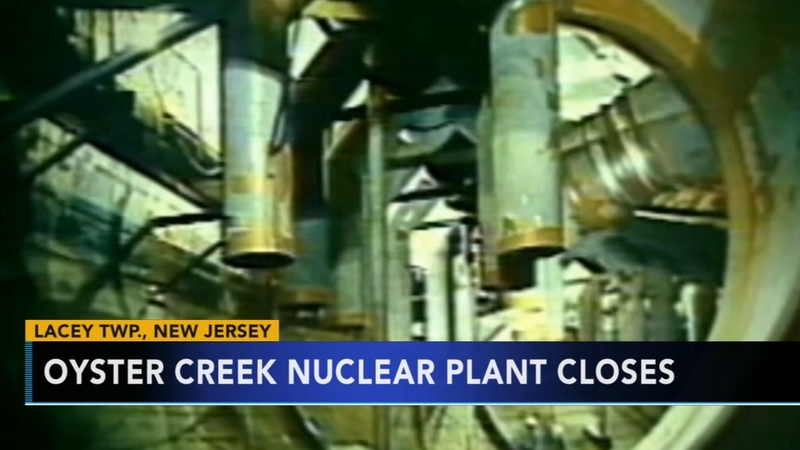 Oldest US nuclear plant shuts down after nearly 49 years

Officials at the Oyster Creek Nuclear Generating Station in New Jersey say the plant went offline at noon Monday. The plant was considered near the end of its useful life.

The plant in Lacey Township near the Jersey shore has dealt with corrosion and leaks during its time in service, but its owner, Chicago-based Exelon Corp., says the plant has always been safe.