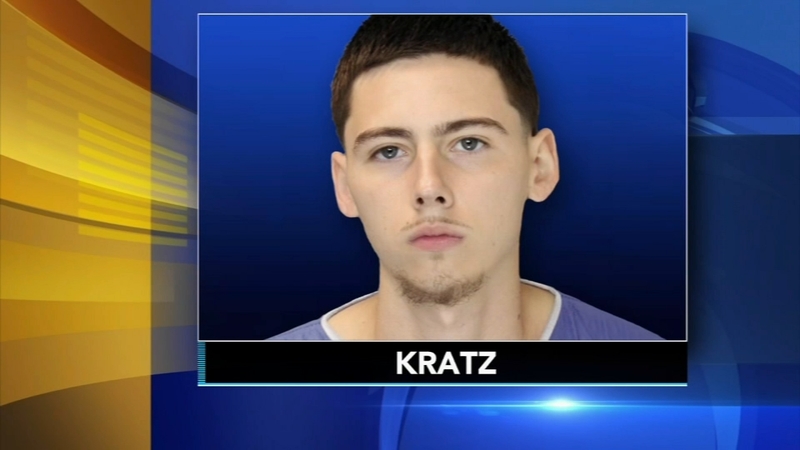 Jury wraps another day of deliberation in Kratz murder trial

DOYLESTOWN, Pennsylvania (WPVI) -- Jurors will continue deliberating Friday morning in the murder trial of Sean Kratz, after deliberating for two full days without reaching a verdict.

After about an hour of deliberating on Thursday, court reconvened so jurors could ask for the timeline of events, which they were given. They also re-watched the video of Kratz's confession to investigators in 2018.

Kratz is accused of killing three young men in July of 2017 with his cousin, Cosmo DiNardo.

Family members of the victims have packed the courtroom throughout the trial.

DiNardo has already pleaded guilty to killing the three and killing a fourth victim, Jimi Patrick, on his own. He is currently serving a life sentence.

In Kratz's 2018 interview, Kratz admitted to detectives that he killed Dean Finnochiro with Cosmo DiNardo, then watching as DiNardo killed Thomas Meo and Mark Sturgis on a rural property, and burned all three bodies. 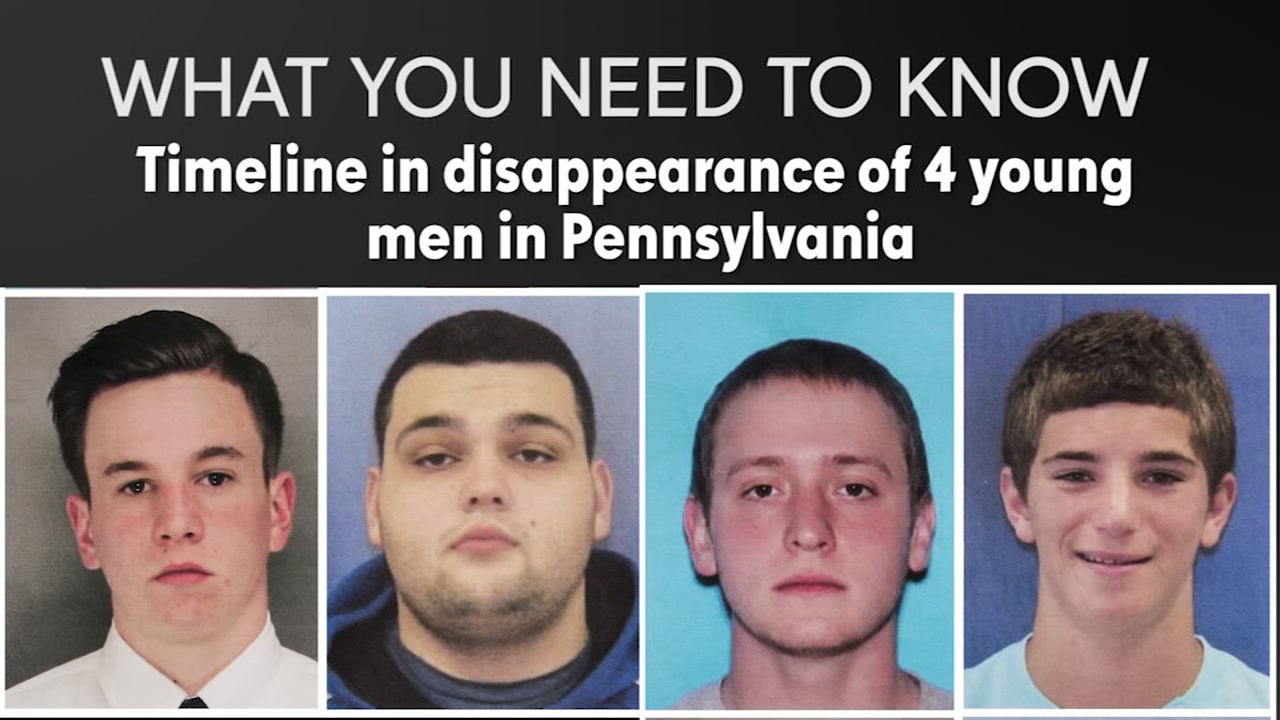 That interview with detectives took place just after Kratz agreed to plead guilty to third-degree murder. He backed out of that plea deal earlier this year.

Jurors began deliberating Wednesday after about a week of testimony. Kratz did not take the stand in his own defense, and DiNardo refused to testify.

Wednesday as they deliberated, jurors asked the judge if they could convict on more than one murder count, and they asked for the definition of "abuse of a corpse."

As court was adjourned for the day Thursday, a relative of one of the victims walked up to Kratz in the courtroom and yelled at him angrily. He then turned and walked out and was followed by sheriffs deputies.