Just under 10 years old and already a breakout star, Baez will be making her series regular television debut as "Young Selena," alongside Christian Serratos in the upcoming original, "Selena: The Series" slated for fall 2020.

The coming of age story will follow late Tejano singer, Selena Quintanilla's journey as her dreams come true, and the many life-changing choices on the singer's journey to success. Ricardo Chavira ("Desperate Housewives"), Gabriel Chavarria (THE PURGE), Noemi Gonzalez ("The Young and the Restless"), and Seidy Lopez (TRAINING DAY) will be starring as the rest of the Quintanilla family.

"I actually learned how to sing in Spanish for the role and I've never sung in Spanish before," Baez told On The Red Carpet's Karl Schmid. "It turned out to be something that I really loved and enjoyed for the role."

Madison has also performed for the likes of Dodgers, Rams, Lakers, Kings, and Galaxy fans across Los Angeles earning her the name "Anthem Girl". She is also an accomplished actress and overall entertainer.

Madison has also appeared on shows like Kids Say The Darndest Things, where she performed and received a standing ovation, and even got to do impressions for Tiffany Haddish!

When "Anthem Girl" isn't busy singing in front of thousands of fans in stadiums or playing the young Selena, there is one place in Los Angeles that is her absolute go to.

"I've been going to Carneys for the past two years and besides the food being delicious, the owner John, he's one of my biggest fans," she told OTRC.

So what does this up and coming start order at Carneys?

"I have to have a double cheeseburger, hold everything except for ketchup. I also have delicious chili cheese fries, three chocolate chip cookies and a diet coke because I need to stay in shape!" 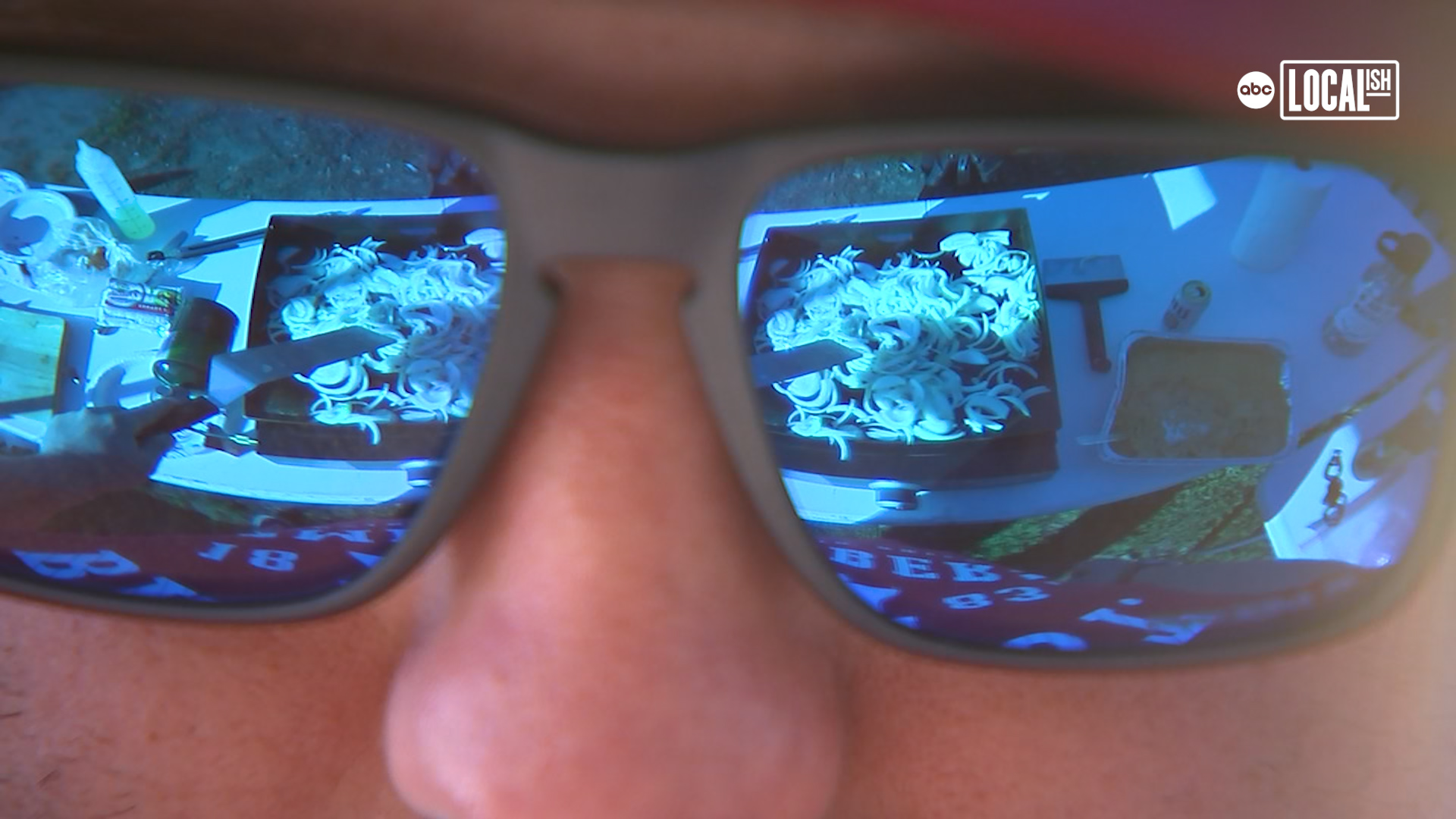 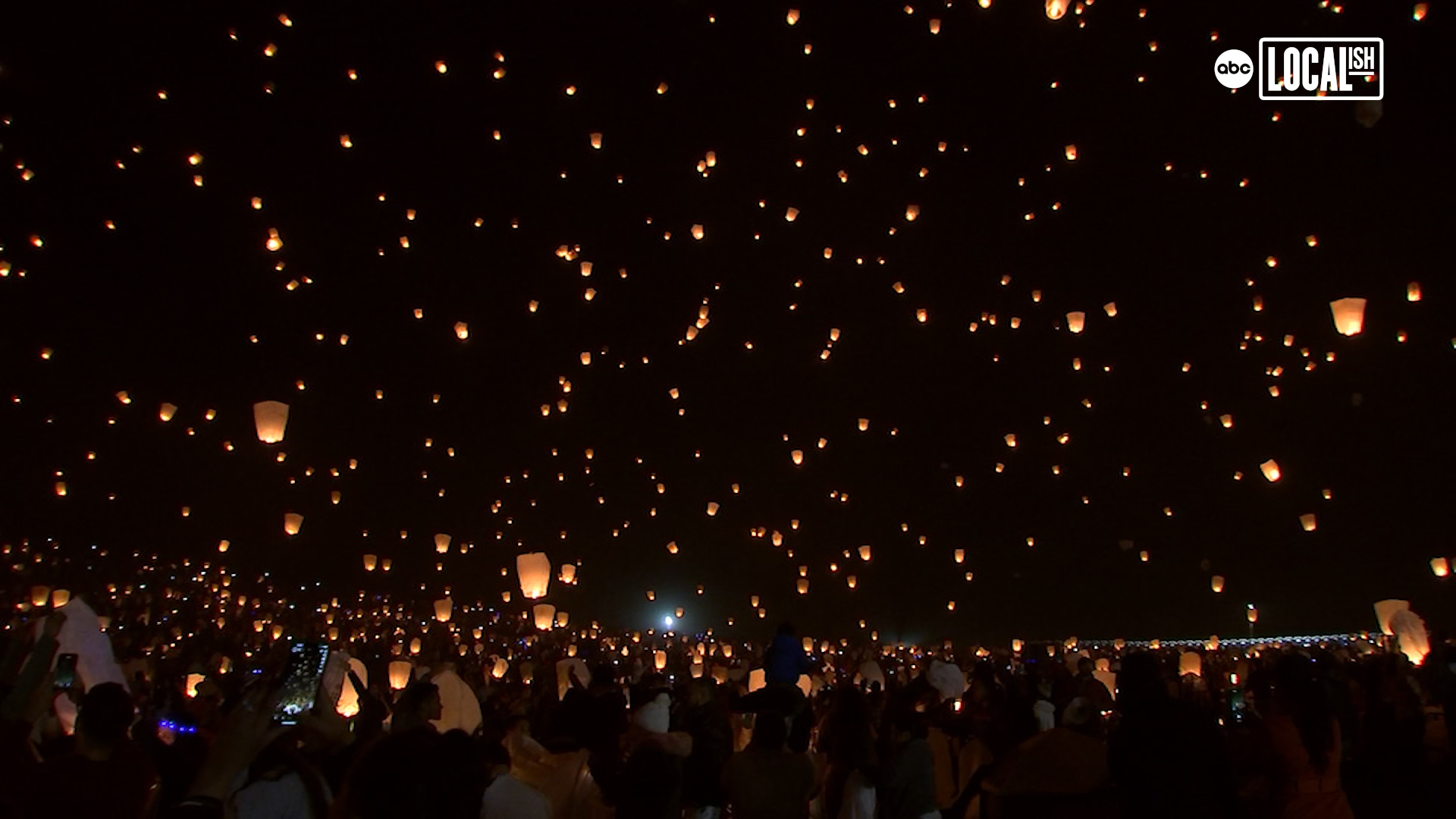 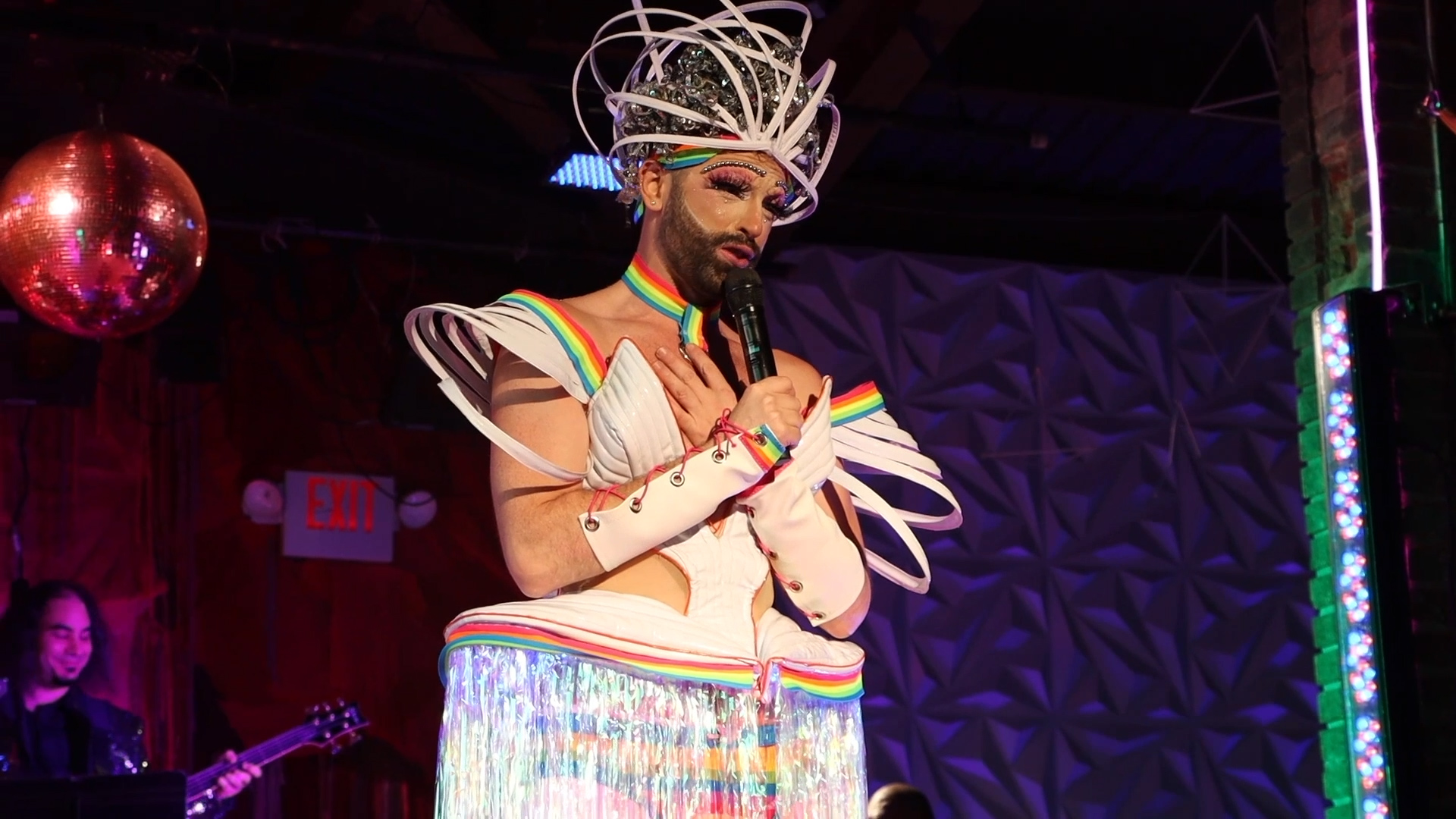 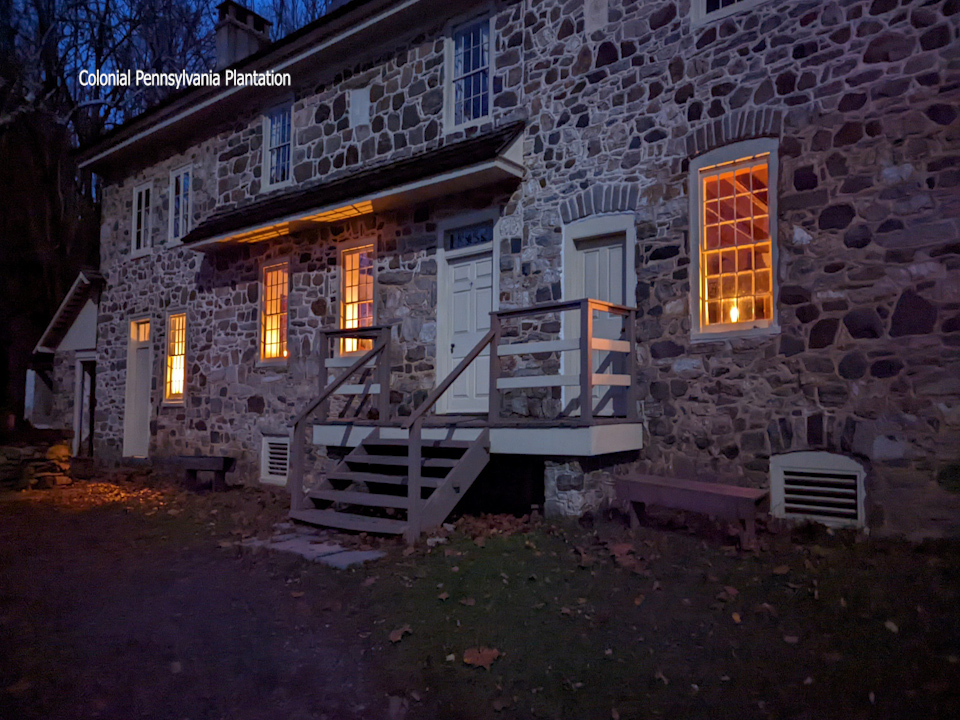 Check out the ghost tours at the Colonial Pennsylvania Plantation