Police: Man stabbed after being taken off SEPTA bus 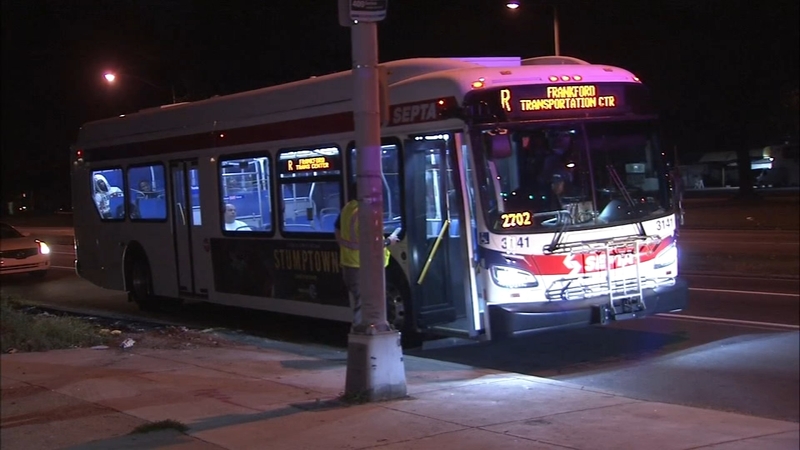 PHILADELPHIA (WPVI) -- A man was stabbed after being taken off of a SEPTA bus by two suspects, Philadelphia police said.

It happened around 2 a.m. Monday on Roosevelt Boulevard near Whitaker Avenue in Crescentville.

Police said the victim was stabbed in the neck and back during an altercation.

The other passengers on the bus were put on another bus.