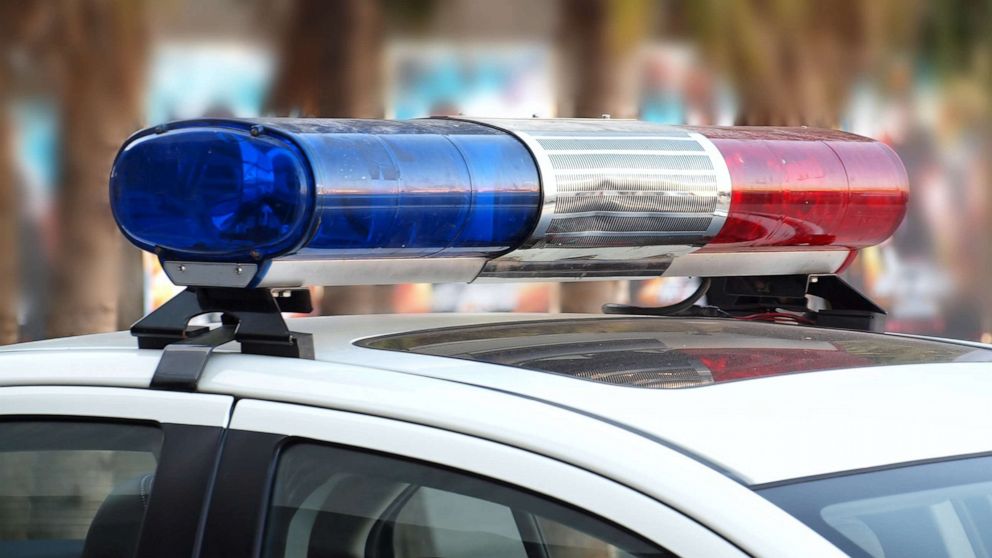 Police in Kansas City, Missouri, made an arrest in connection to an early morning shooting at a popular area that left one person dead and four others injured.

Around 1:30 a.m. on Saturday, someone in a white SUV opened fire on Mill Street in Westport.

One man was killed, three men and one women were injured, according to ABC affiliate KMBC.

Officers in the area shot at the car as it drove away. The alleged shooter was taken into custody from the bullet ridden vehicle, KMBC reported.