The body of the man suspected in a Montgomery County murder spree has been found. 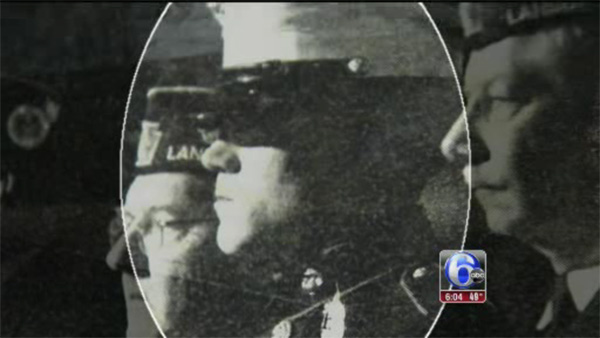 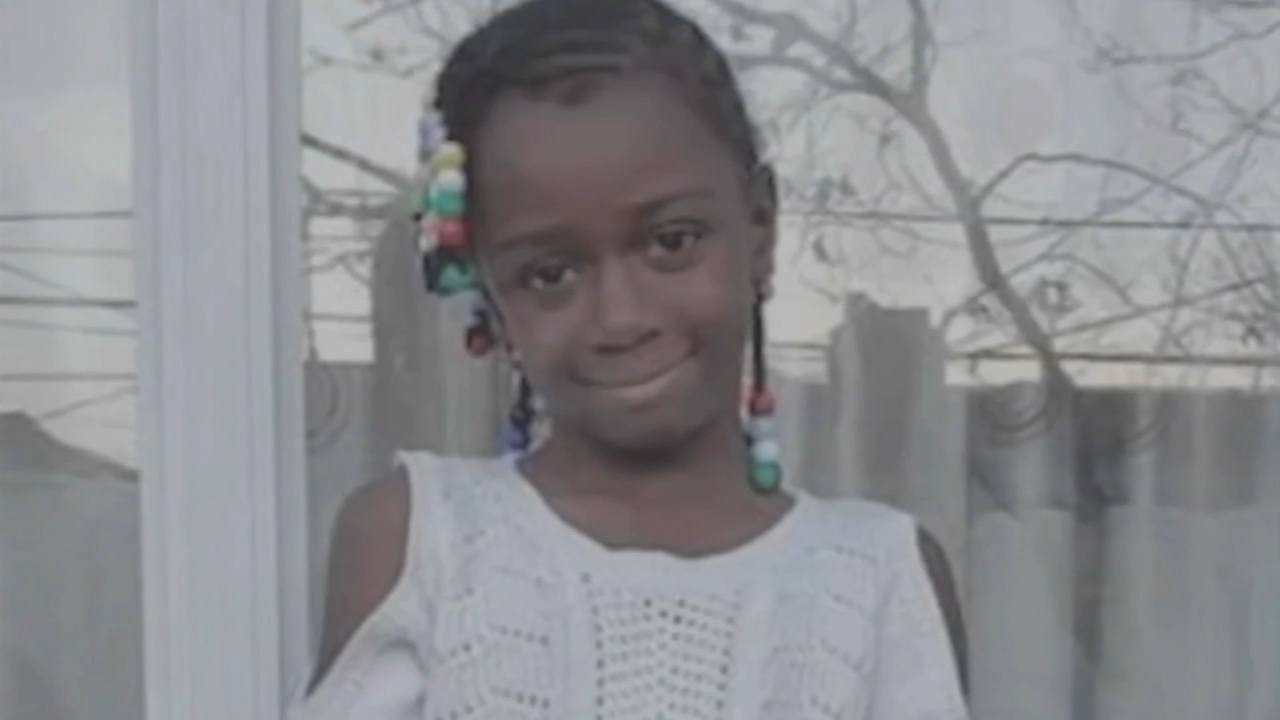