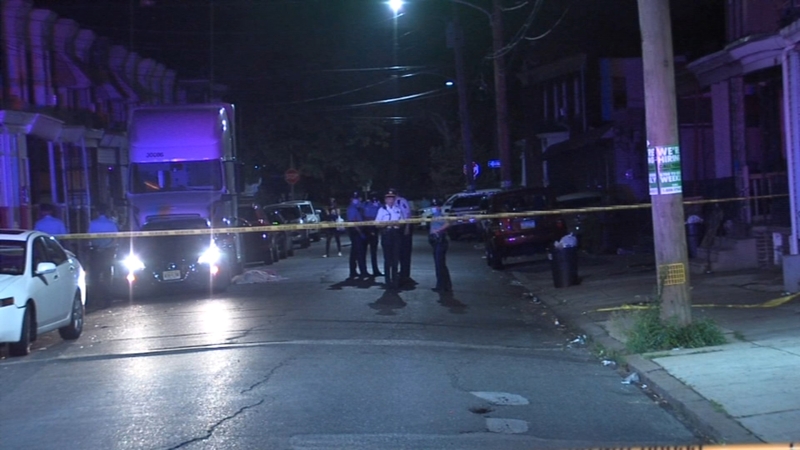 PHILADELPHIA (WPVI) -- Philadelphia police said a man was fatally shot in the head in the city's Frankford section Monday night.

It happened just before midnight on the 1500 block of Pratt Street.

Officers responded to numerous reports of gunfire. They said when they arrived at the scene, they found the 26-year-old man in the street shot once in the head, lying next to a black Nissan that was running. He was pronounced dead at the scene.