California school shooting suspect: What we know about the Saugus High School junior 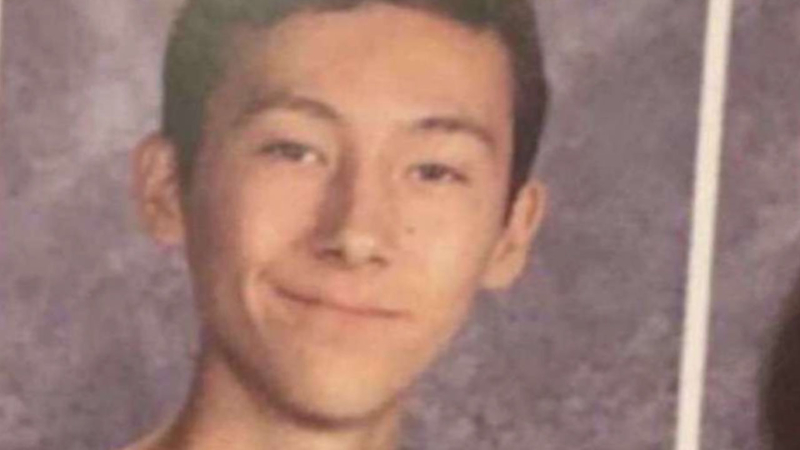 "Being in his class, he was, like, very quiet and antisocial, like he was just quiet in class. He didn't really try to connect with people," said Tristan Scott, a classmate of the suspect.

The suspect, who has not been identified by police because he is a minor, shot five students, seemingly at random, in his high school's quad around 7:30 a.m. before turning the gun on himself. His condition was initially listed as grave, then changed to critical. Officials said he died at 3:32 p.m. Friday.
EMBED More News Videos

In a press conference Thursday morning, the suspect has been identified as a 16 year-old Asian male that is a student at the school.

The boy lived with his mother in a modest home on a leafy street in Santa Clarita, a Los Angeles suburb of about 210,000 people known for good schools, safe streets and relatively affordable housing.

His father died two years ago. Two years before that, the father had been arrested amid a domestic dispute with the boy's mother. Neighbors called his home life "troubled."

Sources said his father kept guns in the house and made his own bullets, which were confiscated during a search warrant.


Police said they had yet to determine a motive and any relationship between the gunman and the victims. Authorities said they have no indication the boy was acting on behalf of any group or ideology.

Someone posted a message under a pseudonym on an Instagram account that was reported as possibly belonging to the boy, authorities said. The message said: "Saugus, have fun at school tomorrow."

However, authorities said at a news conference Friday that an investigation determined the account was not linked to the suspect.

Brooke Risley, a junior at Saugus High, said she had known the boy since elementary school and saw him Wednesday in engineering class. Last year, they were paired on engineering projects and sometimes he came to her house.

She couldn't recall anything indicating he might be violent. The closest she could get was a keychain he had with a hollow bullet.

Risley described the boy as somewhat introverted, though open with his close friends, and "naturally smart." She said he wasn't bullied, had a girlfriend and had been an active member of a local Boy Scout troop.