Police were called to Peter's Chicken and Seafood for a report of an armed robbery with shots fired.

Officers said when they arrived they were informed there was a shootout inside of the store between a would-be robber and the shop owner.

Initial reports were that no one was shot, but a check of local hospitals revealed that the suspect had actually been shot in the chest and taken by car to Albert Einstein Medical Center.

Officials said the 37-year-old suspect is in critical condition.

"You can clearly see the perpetrator wearing a dark colored sweatshirt tied tightly around his face armed with a gun standing near the counter of the seafood take out when the robbery and shootout was taking place," said Small.

It is not known if the suspect was able to get anything from the store before the gunfire erupted. 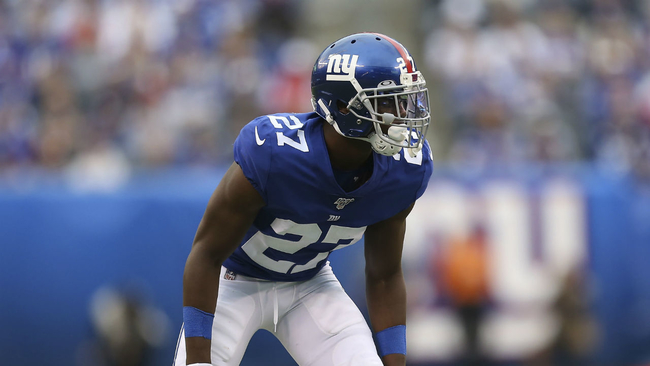 Giants' Baker turns himself in to police on armed robbery charges 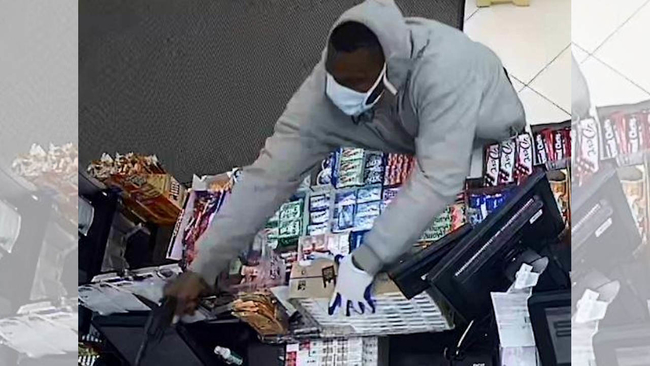