Angie Crognale celebrated her 25th birthday by taking us back to 1920, when she was born on that fated day marked February 29th.

She is originally from Port Norris, New Jersey, as the child of Italian immigrants. She grew up in South Philadelphia, just a stone's throw away from two women who would become her best friends decades later.

Dolores Monzo and Mildred Annucci didn't meet their neighbor until they moved to Cardinal Village, an Independent and Assisted Living Facility in Sewell, N.J. Angie has been living there since 1994, making her the longest residing person there. She volunteered as the clerk at the in-house convenience store, where the three ladies would convene each morning for coffee.

Angie only retired from her post seven months ago. She was even recognized by former President George W. Bush for her volunteerism. Now, she enjoys relaxing, playing bingo, and eating with friends in her remarkable old age.

She remembers growing up in the Great Depression. She dropped out of high school at 16-years-old to work as a seamstress at the Quartermaster Depot during WWII. She stitched so many uniforms for the military that her hand grew unusable.

She married George, a Navy veteran, in 1946. The two lived in Packer Park and enjoyed 43 years of marriage.

Watch our video to hear her secrets to living a long and happy life!

This 102-year-old proves age is just a number! 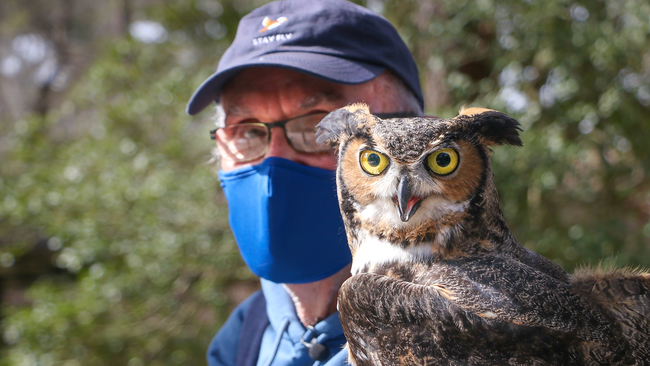