WPVI
By Katherine Scott
PHILADELPHIA (WPVI) -- What a way to get your Thanksgiving started.

The music, the performances, the special guests, all for an extra special occasion: the 100th 6abc Dunkin Thanksgiving Day Parade.

"It's great, isn't it. 100 years of this parade," exclaimed Diane Quinn from Haverford.

"I think it's pretty cool that they've been able to keep it going for all these years, and that everyone still comes out," said Nicole Simons of Camden.

For Uli Poeckhler of Center City, it was his first parade.

"I've lived here for over 30 years and it's the first time I'm here. 100th year- it's a special number," remarked Poeckhler.

It does seem that everyone comes out to cheer, many tailoring their wardrobe to match, from the hats on their heads, to the pooches at their feet.

"It's been the kickstart to Thanksgiving," said Danita Staats of Wilmington, whose daughter was performing.

Ruth Tabery from Oreland explained, " It's really- like-pretty, and the music is really good."

"A lot of people being happy and camaraderie. And being with friends," Murphy told 6abc.

Catherine Mathews of Lumberton came with her daughters and said, "I love Philadelphia. I grew up in Philly. I'm a Philly girl at heart. My parents used to bring me, and I just want to pass on that tradition." 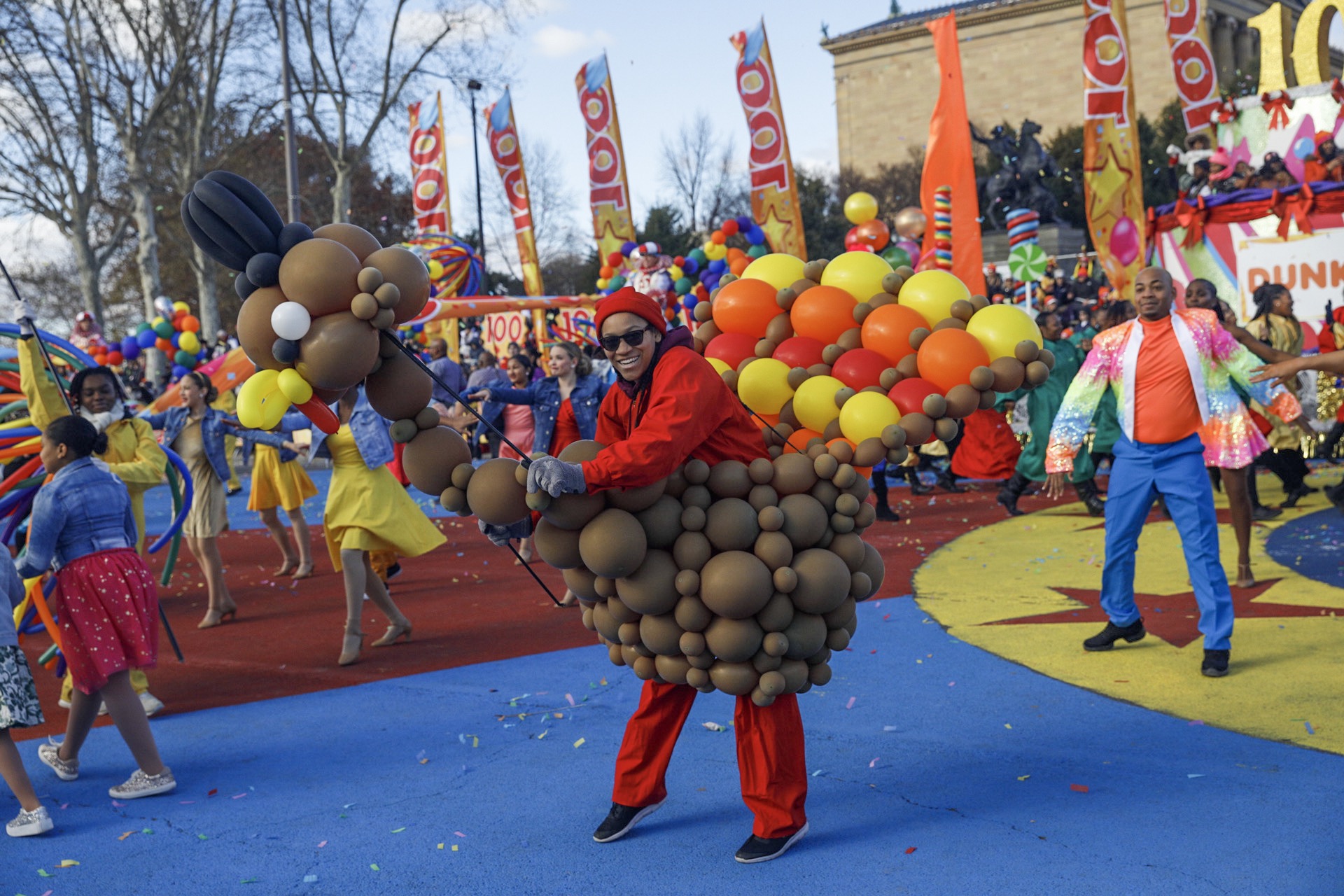 From the 6abc float, members of the Action News team waved to the crowds as they made their way up the Parkway to Eakins Oval.

We like so many lining the route, are thrilled to be part of this parade history.

Omari Womack of Mount Airy summed it up. 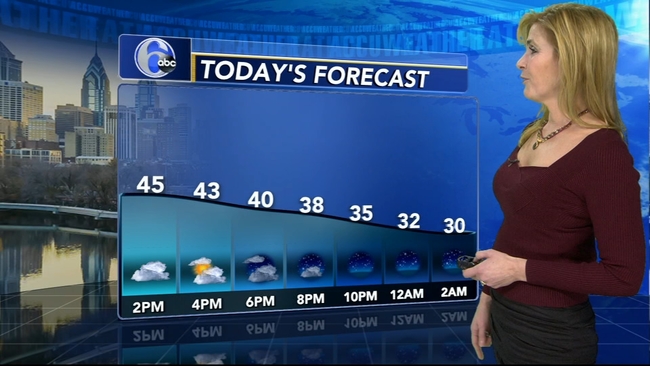