2 historic Philly museums fight to survive; launch capital campaign to save them

WPVI
By Eric Moody
PHILADELPHIA (WPVI) -- From West Philadelphia to the Germantown section of the city, two historic Black museums are fighting to survive.

The Paul Robeson House and The Colored Girls Museum launched a joint capital campaign on GoFundMe just one week ago.

ANNOUNCEMENT: The @ColoredGirlsMus and us have been planning how to best equip ourselves for a safe return w/ our communities and we decided, let's JUST BE PUBLIC ABOUT IT + GO FOR IT! #BlackMemory #BlackMuseums #BlackLife READ, DONATE, SHARE! LOVE Y'ALL https://t.co/to0S48A2bW

They have now raised more than 75 percent of their aimed goal of $100,000, which would support renovations for the houses that hold them.

"Organizations like our own just don't get the same kind of support that larger organizations do," said Vashti DuBois executive director and founder of The Colored Girls Museum. "There's really a sense that we're not critical to all communities, and what this momentum has done is really shown that thousands of people are really supporting this effort."

The Colored Girls Museum is a memoir museum, which honors the stories, experiences, and history of Colored Girls representing the African Diaspora.

Philadelphia City Council restored $1 million of the original $3.14 million in arts cultural funding for 2021. But that stills leaves historic organizations like these, faced with tough decisions to stay afloat.

"This was the year that we've paid off the property and we were just about to get into the grants and programming," said Christopher R. Rogers, program director at The Paul Robeson House. "We knew that the decrease in funding would not allow for our small arts organization to be able to get any money."

Paul Robeson was an activist, musician, athlete, and film actor who became famous for both his cultural accomplishments and for his political activism.

In 1994, Frances P. Aulston and the West Philadelphia Cultural Alliance (WPCA) purchased the house where Paul Robeson lived the last 10 years of his life.

The alliance was formed in 1984 to help satisfy the city's need for more cultural institutions in its neighborhoods. 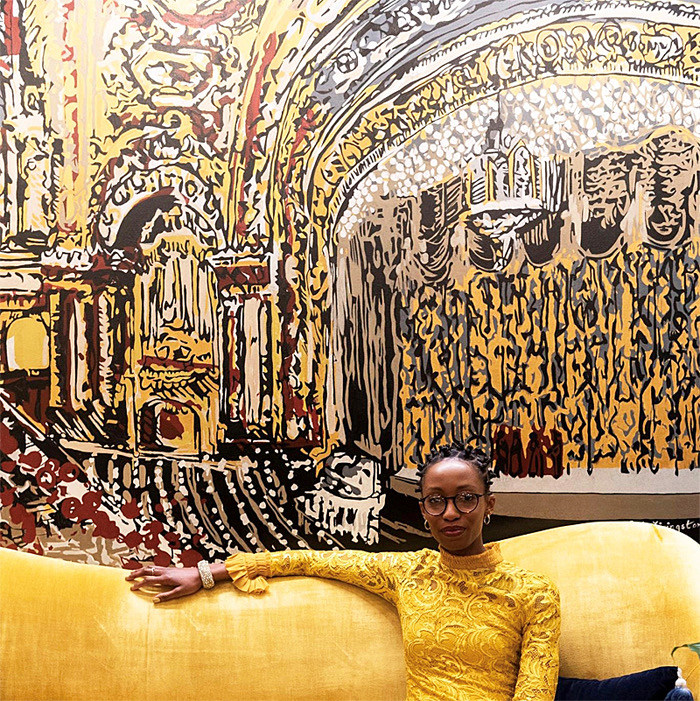 Nile Livingston and her mural of the interior of the Old Mastbaum Theater.

Along with historical documents and artwork, The Paul Robeson House is also the home to the Award Winning Paul Robeson Chess Club coached by Mikyeil El-Mekki. 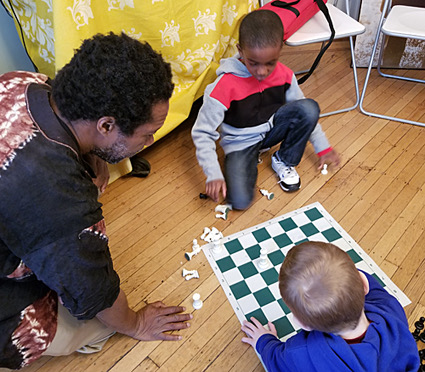 Coach Mikyeil El-Mekki talks to players during practice about the game and Paul Robeson. He founded the club and named it after Robeson.

The team has participated in the National Junior High Championships in Dallas, TX. Eight African-American students in the club had won five trophies.

While fighting to survive amid COVID-19, DuBois says saving these museums is an essential part of Philly's history.