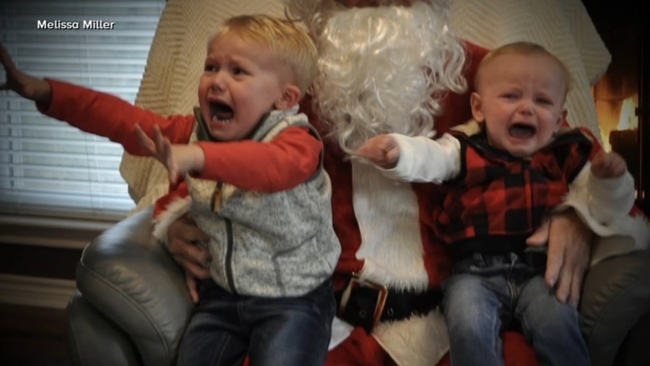 How to get the perfect holiday photo with Santa 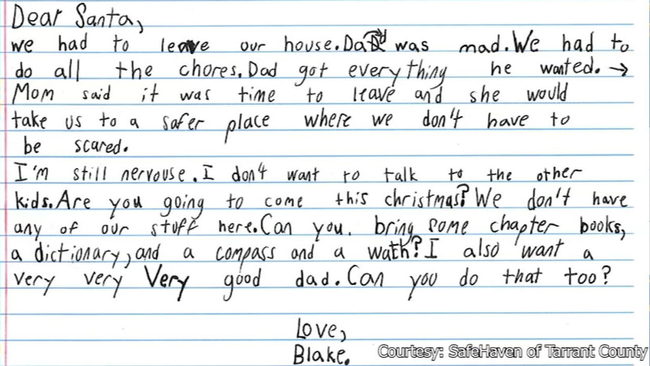