Despite scrubbed launch, astronaut says US is entering 'Golden Age' of space flight

WPVI
By Walter Perez
Mother Nature, complete with a tornado warning for Cape Canaveral, Florida, was simply not cooperating with NASA on Wednesday.

In the end, Bob Behnkin and Doug Hurley will now have to wait until Saturday for the next attempt at making history as the first astronauts to man a space mission from U.S. soil since 2011.

Astronaut Rex Walheim was onboard that final space shuttle flight nearly 10 years ago.

He told Action News on Wednesday, that despite the delay, he is excited about NASA's future plans of sending people back to the Moon and, eventually, sending astronauts to Mars.

"I think we are entering one of the 'Golden Age' of space flight. So, this is the first step, commercializing lower orbit, handing these flights over to the commercial sector. That saves money and i allows us to take that money and use it to do exploration for NASA, and that's what NASA does best," said Walheim.

The capsule is scheduled to make its way to the International Space Station.

It would mark the first time NASA astronauts have flown to the station in a commercially-built spacecraft.

Derrick Pitts, Chief Astronomer at the Franklin Institute, says along with making history, flying into space is truly a wonder to behold.

"It's going into that realm where few people get to go, making discoveries that we haven't made before, opening new frontiers. All of those things are multiplied by the fact that you're riding a rocket to get there," he said.

Something Walheim is quite familiar with.

The astronaut describes what it's like saying, "You're sitting on that rocket. It's the size of a 15-story building, and all of a sudden it comes to life and it just starts accelerating. And the acceleration just doesn't stop for 8.5 minutes. It shoots from zero to 17,500 mph in that 8.5 minutes. So, it's incredible acceleration." 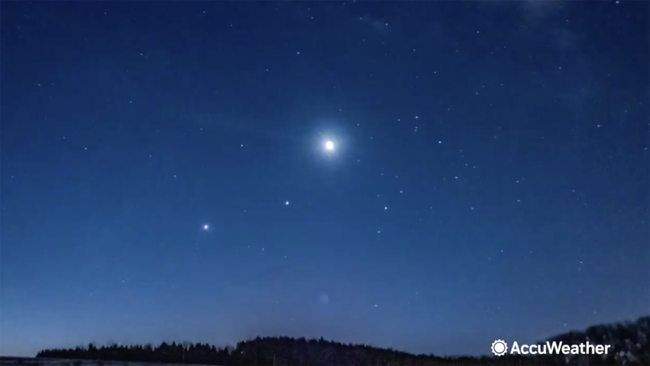 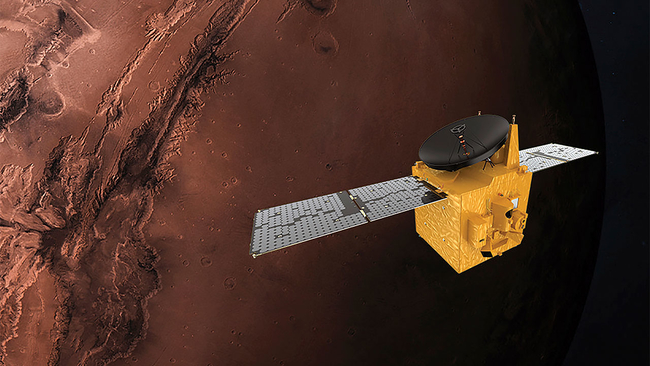 Look out, Mars: Here we come with a fleet of spacecraft 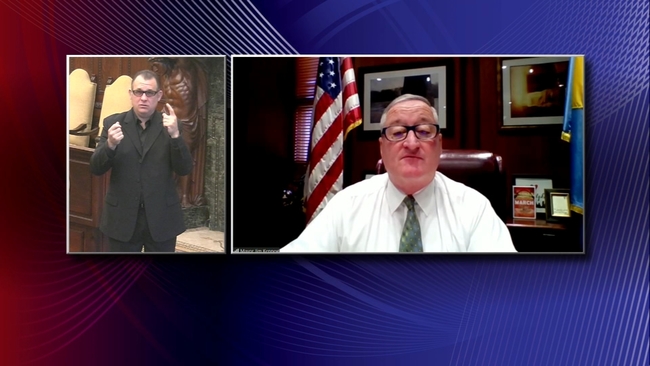