76ers' Bolden to cut his teeth in G-League 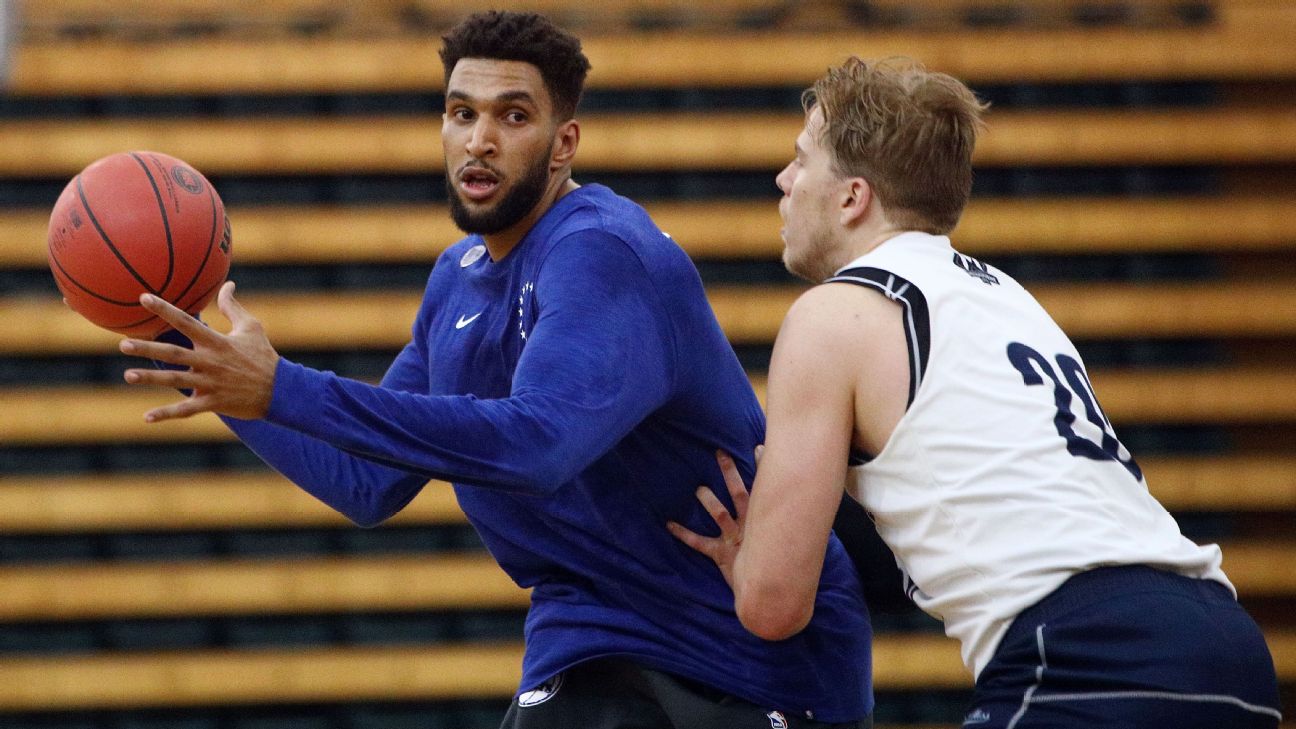 The Philadelphia 76ers have sent Australian power forward Jonah Bolden to develop his game in the secondary G-League.

The 24-year-old has played minimal minutes off the bench in two of the Sixers' opening eight games of his debut NBA season, tallying five points.

Bolden, the son of former NBL great Bruce Bolden, will play a much more significant role in the G-League with the Delaware Blue Coats who are affiliated to Philadelphia.

Bolden signed a four-deal with the Sixers after being picked up with pick 36 of the 2017 draft.