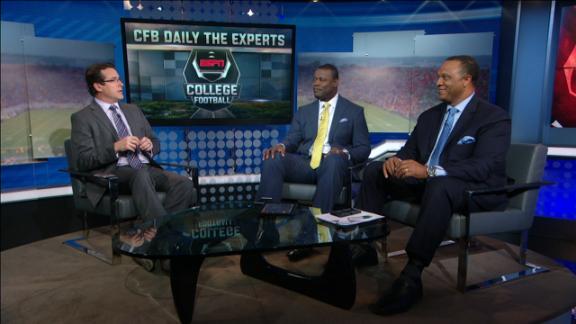 After colliding in a classic championship game, Alabamaand Clemsonhead into the offseason as the favorites to win the 2017 national championship.

The Westgate SuperBook installed Alabama as a 6-1 favorite to win the national title, followed by Clemson and Oklahomaat 7-1. William Hill's Nevada sportsbook has Clemson as the favorite at 6-1, with Alabama and Oklahoma right behind the Tigers.

Alabama knocked off Clemson 45-40 in a thriller Monday night in the College Football Playoff National Championship presented by AT&T in Glendale, Arizona. But the Crimson Tide are expected to lose a lot of the cast that contributed to that victory, including quarterback Jake Coker and possibly also running back Derrick Henry, the Heisman Trophy winner, who is expected to turn pro. Alabama opens next season against USCin Arlington, Texas.

Clemson, on the other hand, could return as many as 17 starters, including electric quarterback Deshaun Watson, a Heisman finalist, who threw four touchdown passes against Alabama. The Tigers open next season at Auburn.

The Sooners, who lost to Clemson in a playoff semifinal, are the only other team with single-digit odds at the SuperBook. Oklahoma quarterback Baker Mayfield returns, but the Sooners lose some key elements on defense and face a challenging nonconference schedule featuring games against Houstonand Ohio State.

The Buckeyes are listed at 10-1 and Bayloris 12-1. Notre Dame, Florida State, Tennessee, LSUand Michiganare all 15-1.

The 2017 College Football Playoff Championship Game will be held January 9 at NRG Stadium in Houston, Texas. 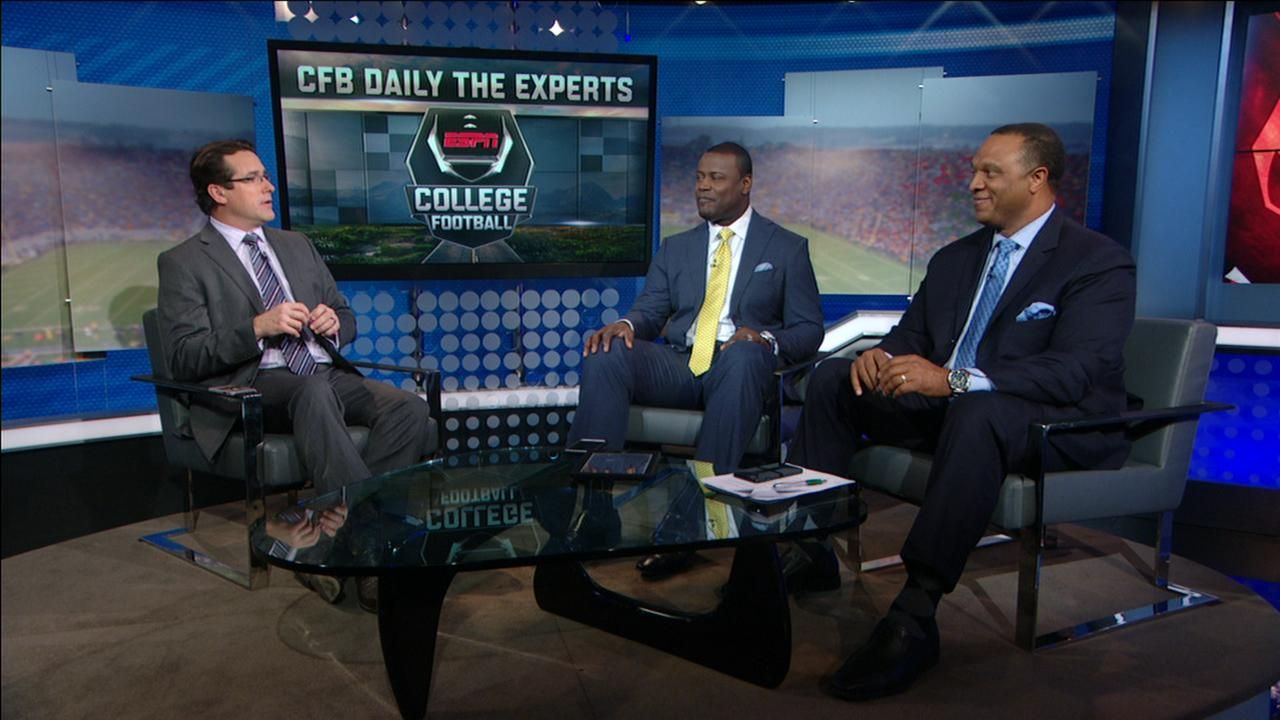 Who will be in 2016 playoff teams ... next season?
Kevin Carter, Charles Arbuckle and Tom Luginbill predict who the committee will select to be in next season's College Football Playoff. 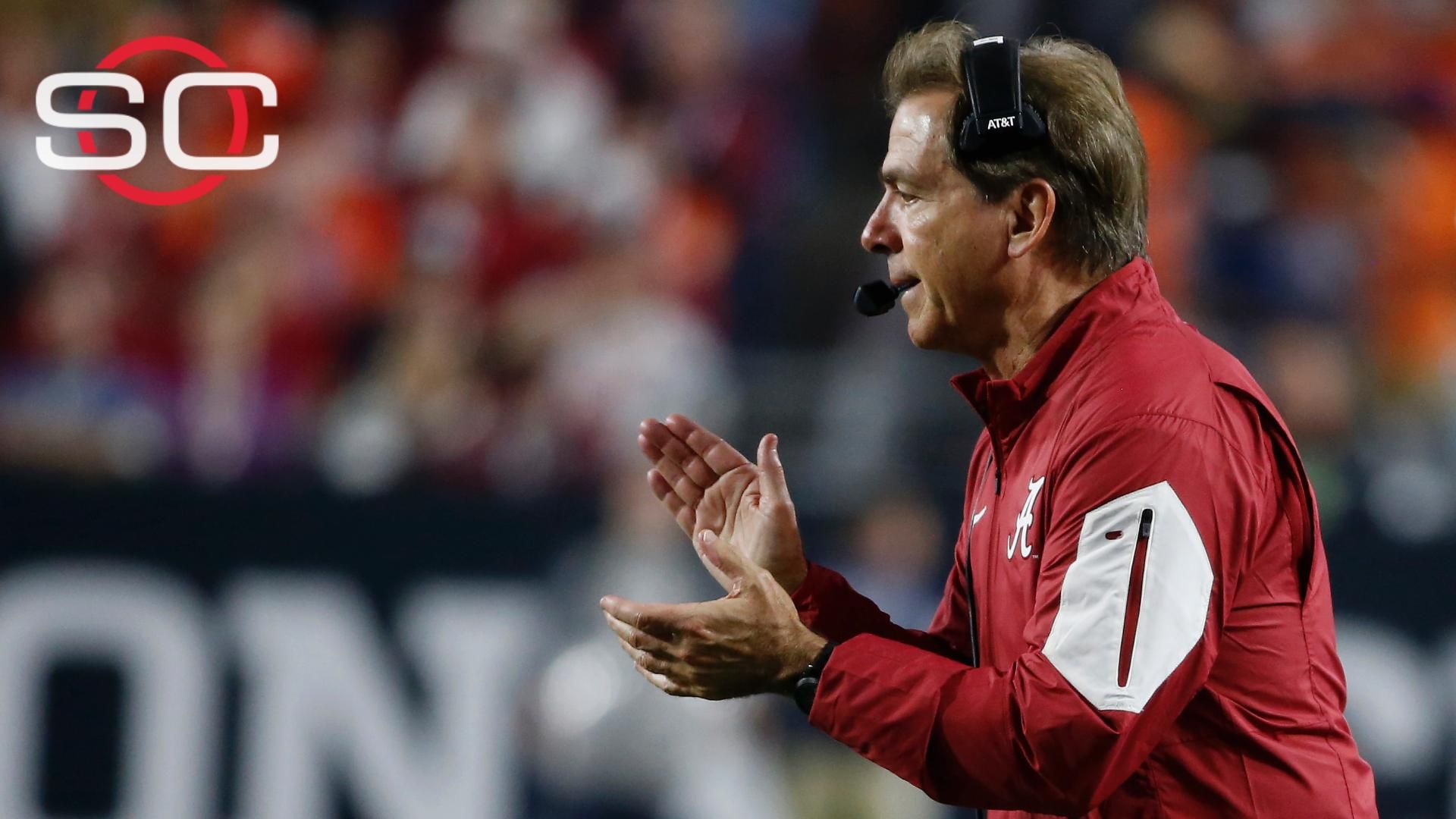